With the rapid adoption of green power generation, large-capacity battery storage of electricity for commercial applications is the new frontier in energy storage.

“The energy transition gained momentum last year, as countries continued to deliver on the decade of action through increased renewables deployment; but the rate of growth is still not sufficient to guarantee a net zero future. Renewables need to reach around 40 per cent in total energy generation across all sectors by 2030.” stated Francesco La Camera, Director-General, IRENA.

Due to the expansion of intermittent renewable energy sources and the need for high-quality, on demand power, Vanadium flow battery storage systems have become a solution of choice in many applications because of their efficiency and scalability among other appealing features. Vanadium flow batteries exhibit a very high potential for high energy efficiency and extremely long charge/discharge life cycle. 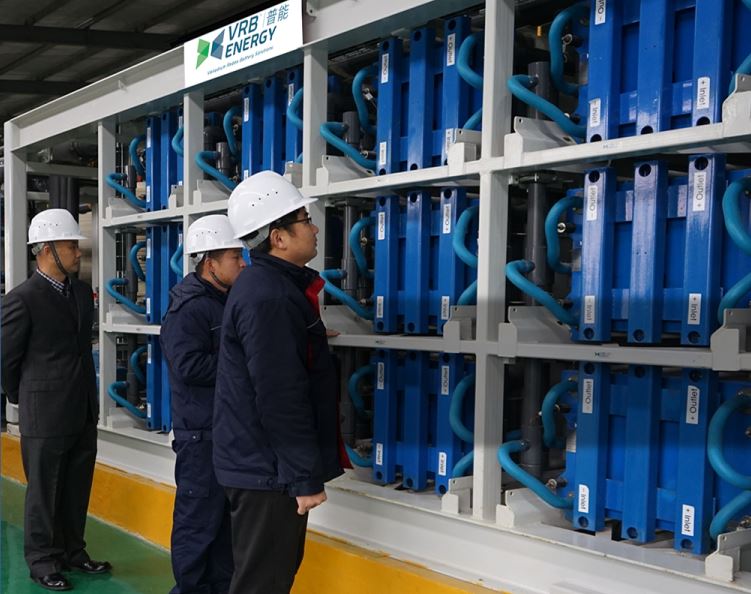 Canadian based Sparton Resources Inc. [TSXV-SRI], aims to benefit from the implementation of an exciting new entry into the grid-scale energy storage sector. Â Â Sparton’s core asset is a minority interest (9.8%) in a clean tech, vanadium flow battery producer, VRB Energy Inc. VRB Energy’s majority shareholder is Ivanhoe Electric Inc., part of the Robert Friedland managed Ivanhoe Group of companies. VRB Energy is the world leader in integrating long life, grid scale storage batteries with wind or solar sources of electricity. These batteries are safer (cannot catch fire), longer lasting (nothing is chemically consumed) and are cost competitive with lithium units. They are fully recyclable. They have been built and installed in multi megawatt sizes and are certified for extreme cold operations (-40deg.C). Â Sparton expects to gain substantial benefit from its VRB Energy shareholdings when VRB Energy becomes a public entity. 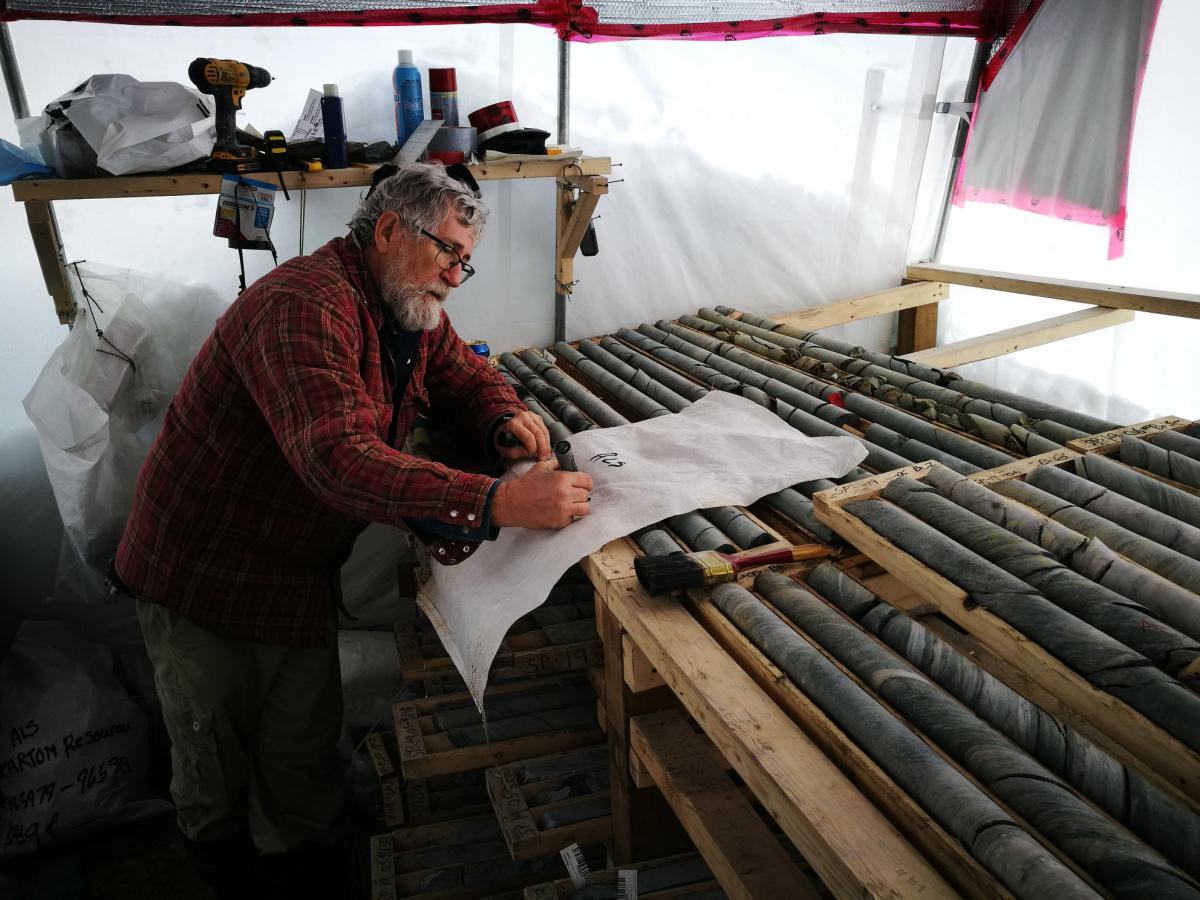 On the minerals front Sparton has concentrated its efforts on locating under explored gold properties near producing mines.Â  Over the last 18 years it has generated and developed successful projects for precious and specialty metals in Asia, the United States and Canada. Â The Bruell project in Quebec is currently under option to Eldorado Gold Corp. which operates the Lamaque/Sigma gold mine complex east of Val D’Or, Quebec and controls a large property package (including Bruell) east of the Lamaque operations. There are three 1930’s era shafts on the Bruell claims and numerous gold showings. Sparton discovered an exciting new gold zone at Bruell and Eldorado is currently part way through a 5000-meter drill program there. If Eldorado exercises its option later this year Sparton will receive a substantial cash payment and hold a production royalty on the property. 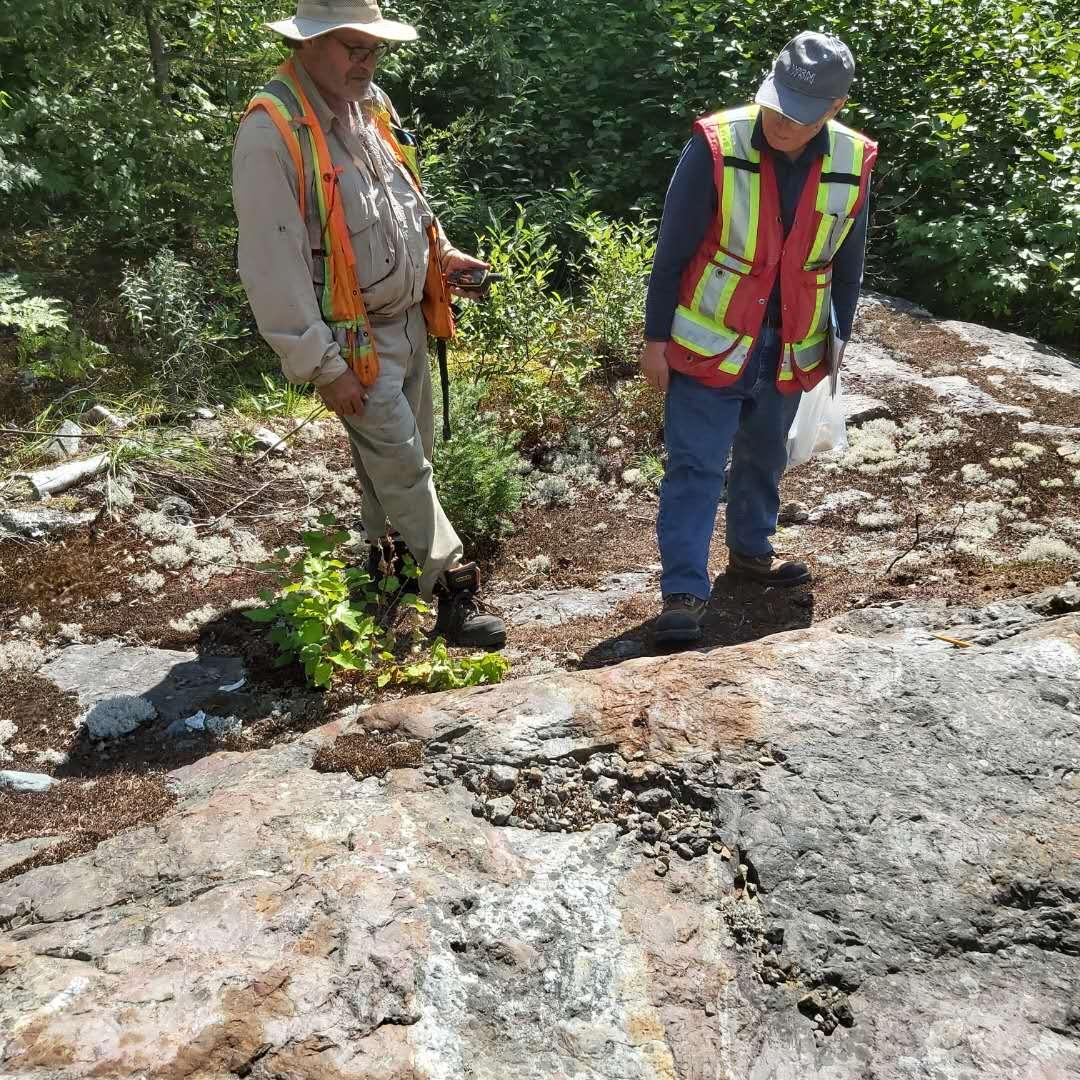 Sparton has also acquired a large claim package north of Alamos Gold Inc’s. 200,000 ounce per year Young Davidson Mine near Matachewan Ontario in the western part of the prolific Kirkland Lake Gold Belt. The property was explored with a small shaft in the 1930s by the Sir Harry Oakes interests. The property consists of 3 mining leases which had seen almost no work in 25 years and 41 mining claims. Oakes was the discoverer of the +10-million-ounce Lakeshore Mine in Kirkland Lake and supported exploration in many other areas. Sparton did a modest drilling program in one area near the old shaft with some positive but mixed results. It has recently completed detailed induced polarization and magnetic surveys and identified at least 4 new targets on the claim group that have never been evaluated in the past. These will be tested by trenching and possibly drilling later in 2022. 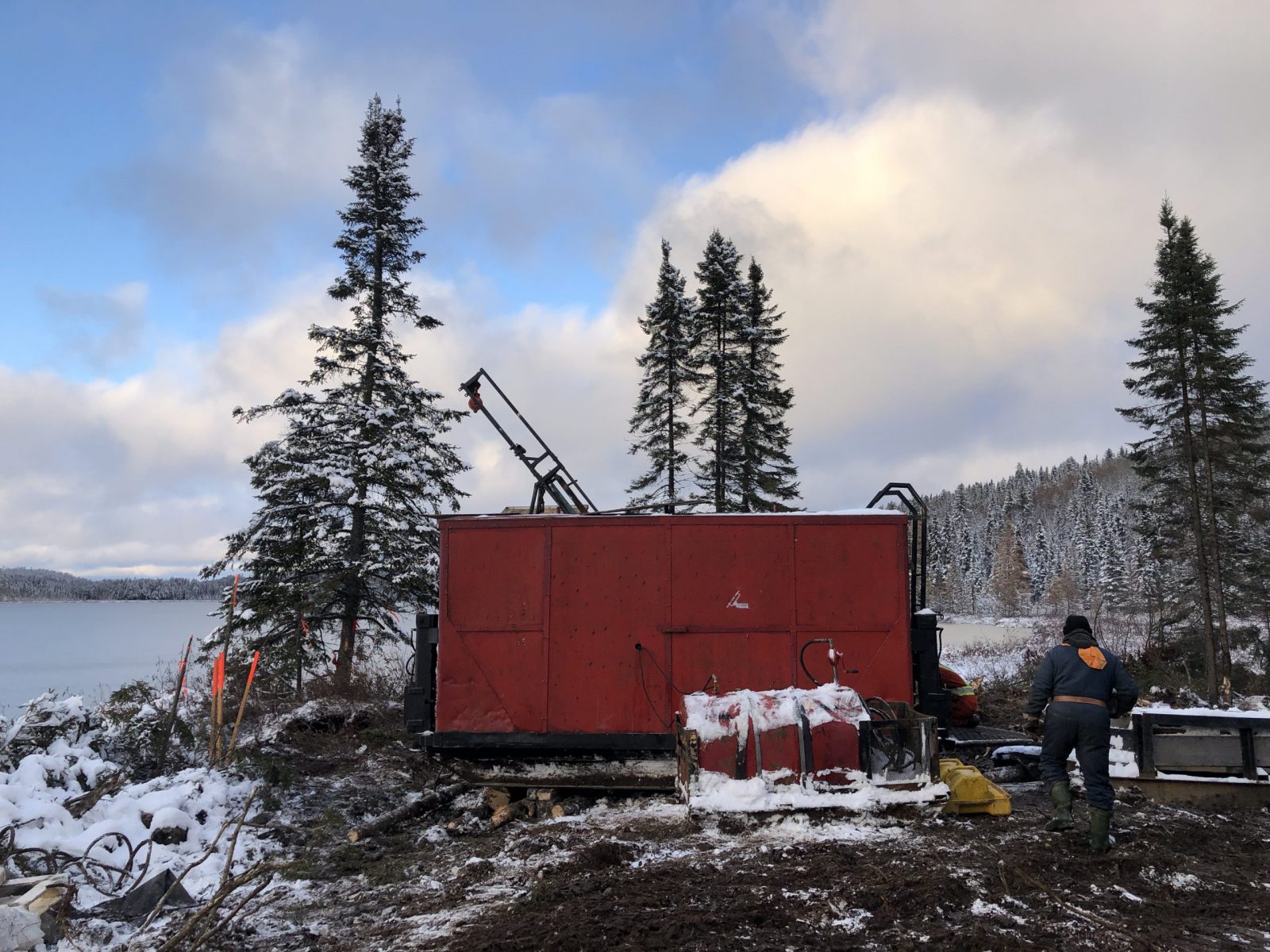 Sparton also owns 100% of a subsidiary core drilling company “Edcor Drilling Services” that that does contract diamond core drilling work for third party clients and provides sustaining cash flow for its parent. Sparton continues to seek out and identify new mineral opportunities, especially those in active mining areas with producing mines, and works to enhance the value of its existing projects.