Wild West Gold Corp., a British Columbia based mineral exploration company, has been actively staking and advancing the Brett Project located 55 km from Pemberton and 30km from Bralorne, British Columbia.

The Brett Project covers >2,000 hectares of land containing two past producers and one showing. The property straddles the projected extension of the Cadwallader Fault (the same fault system that hosts the Bralorne and Pioneer mines to the west).

The focus of exploration within the claims has been on the Brett vein – a 4-7 metre wide quartz vein that strikes north and dips steeply west. Visible gold is concentrated locally and is occasionally coarse. Historical grab samples from the vein include erratic highs of up to 442.92 oz/t (15,178 g/t) Au.

Wild West has conducted MMI surveys in 2020-21 that trace the Brett vein over a distance of 850m. Sampling is open to the north and south. 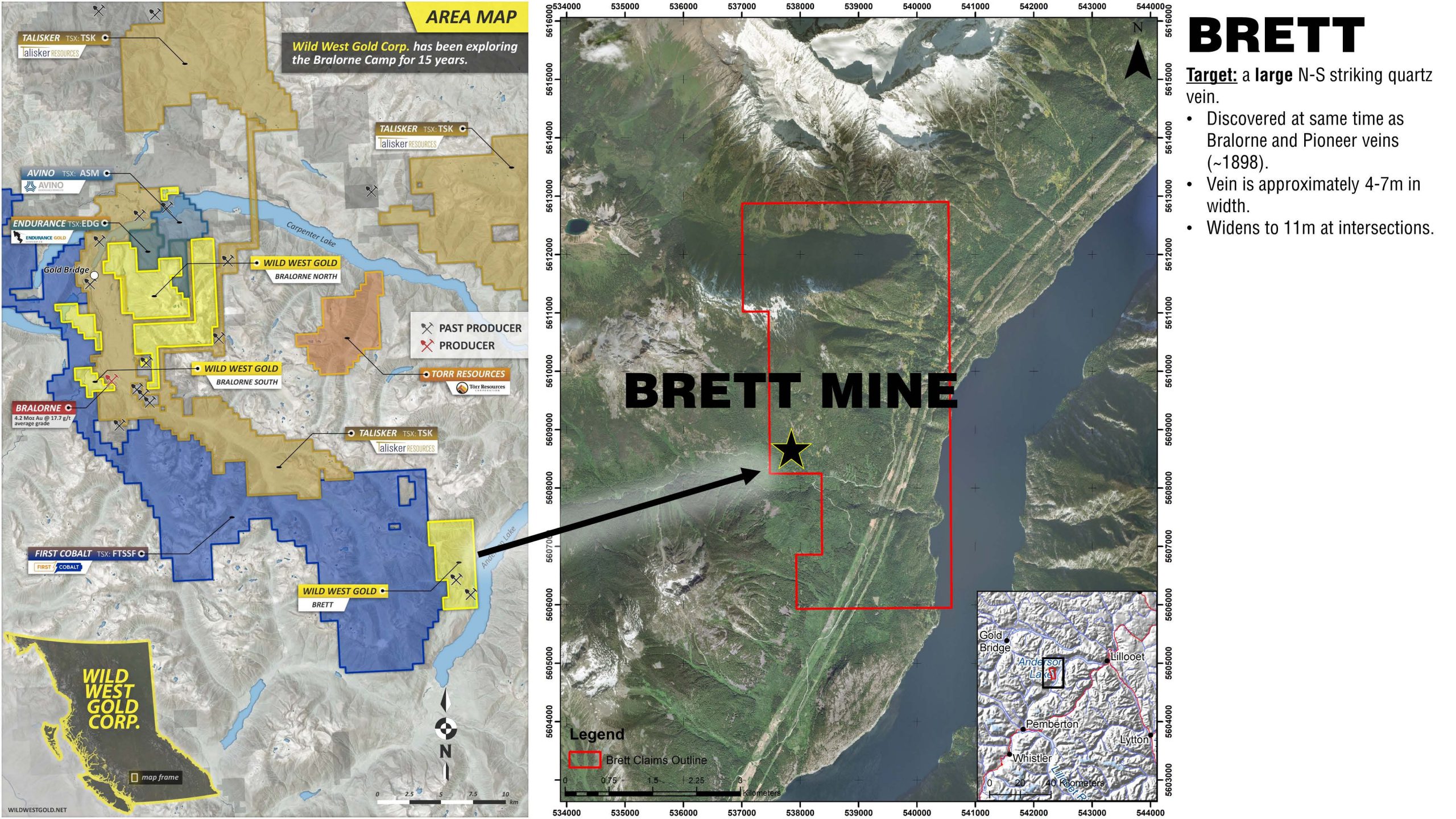 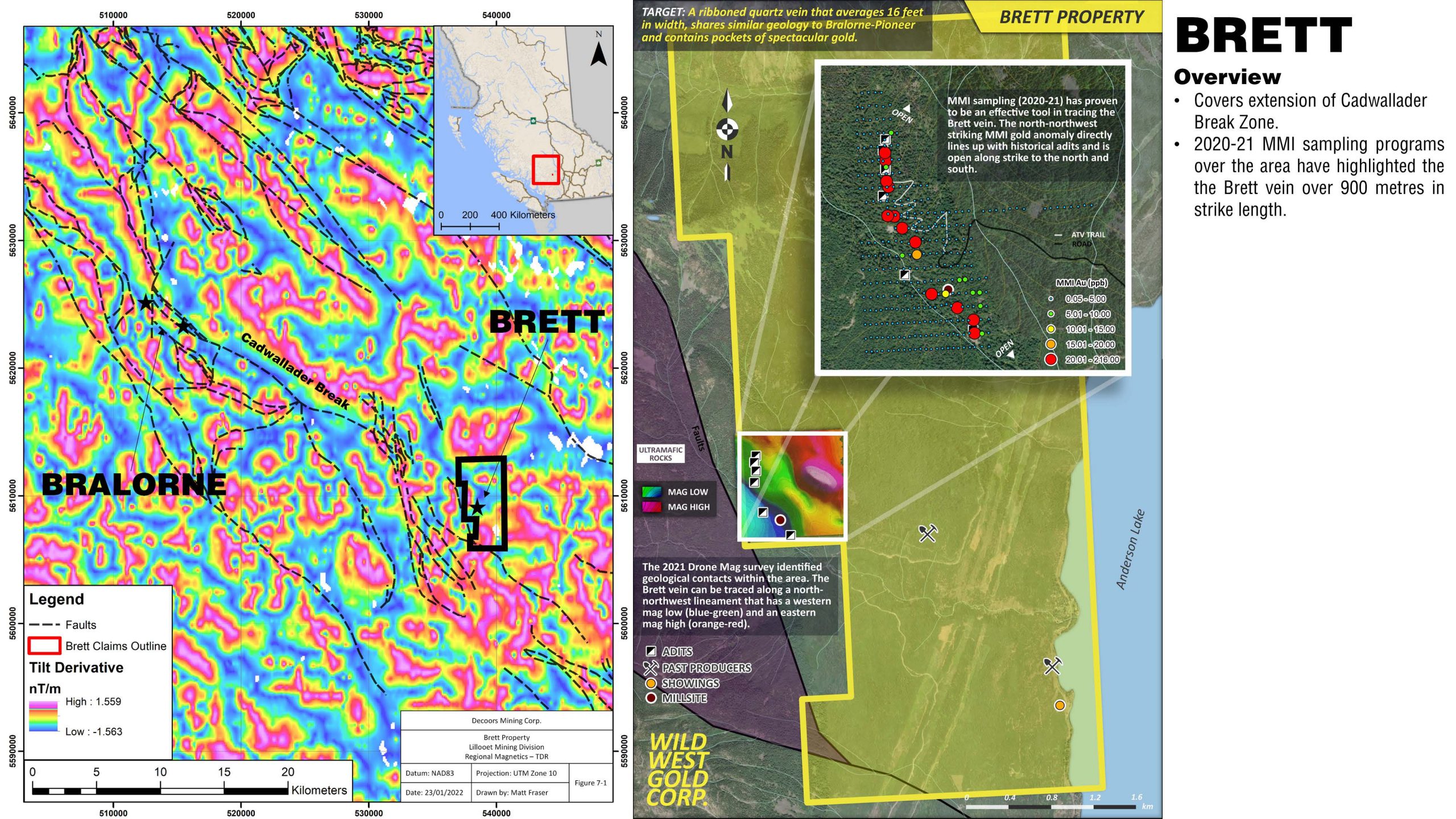 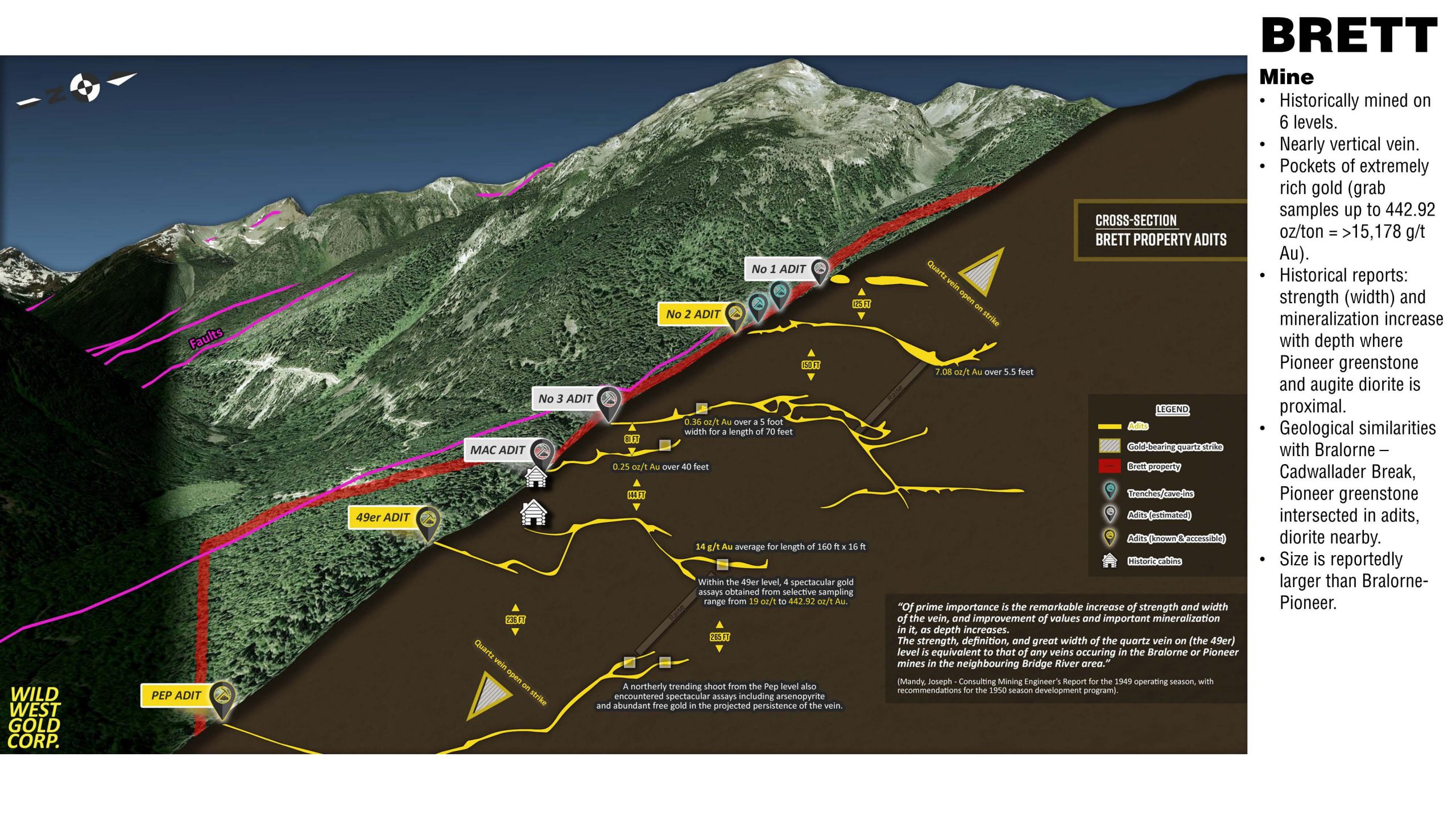 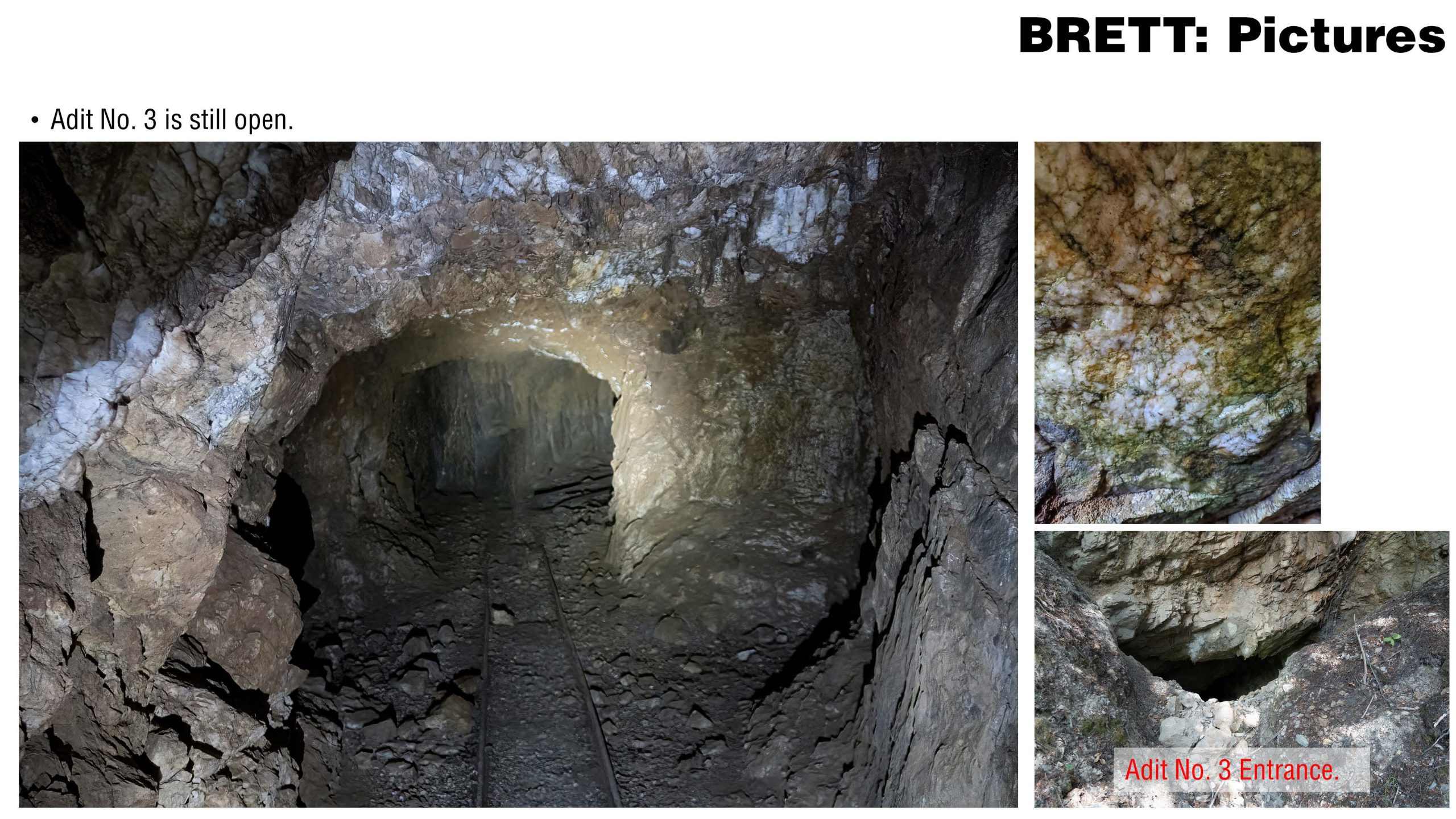 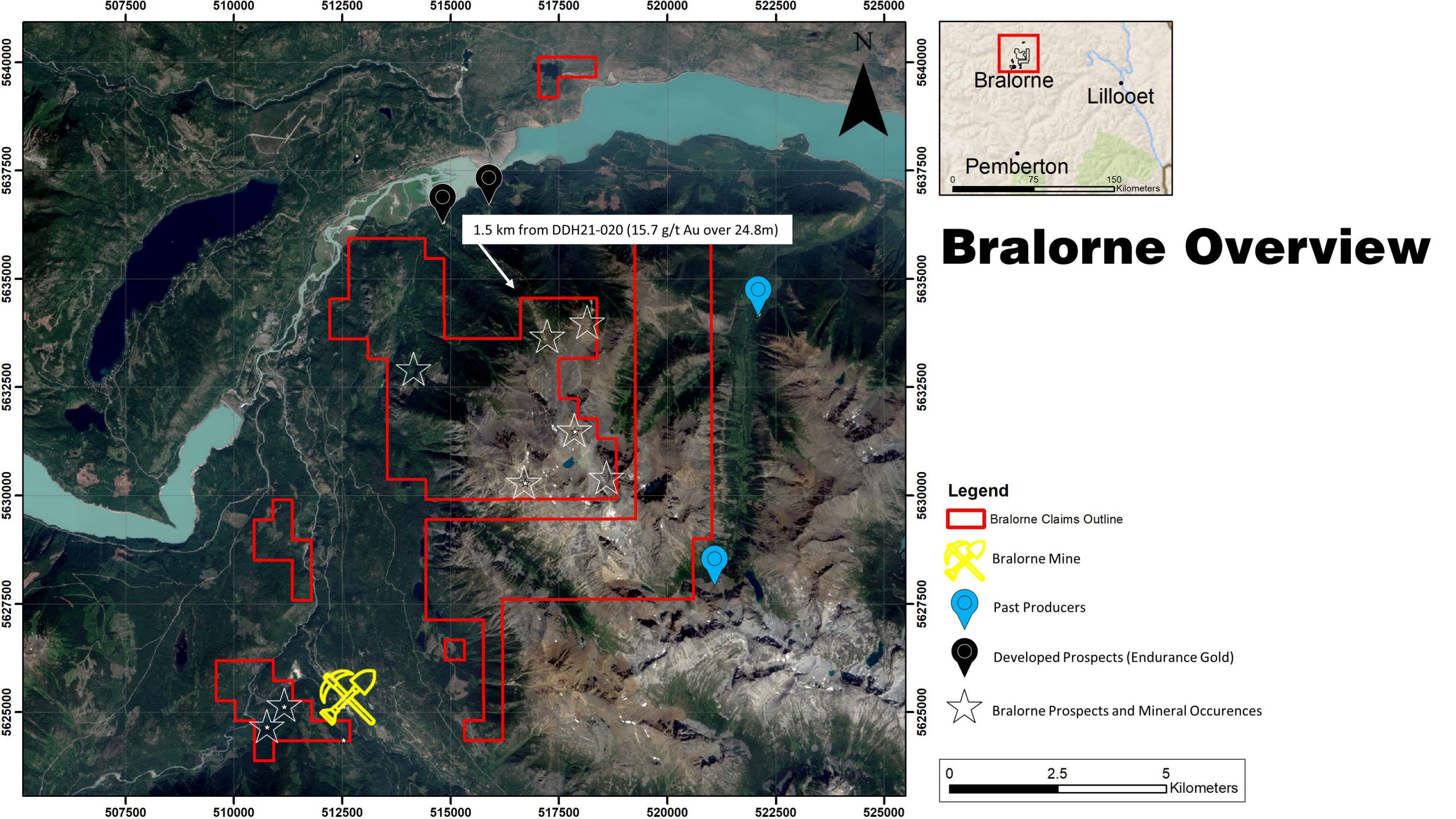 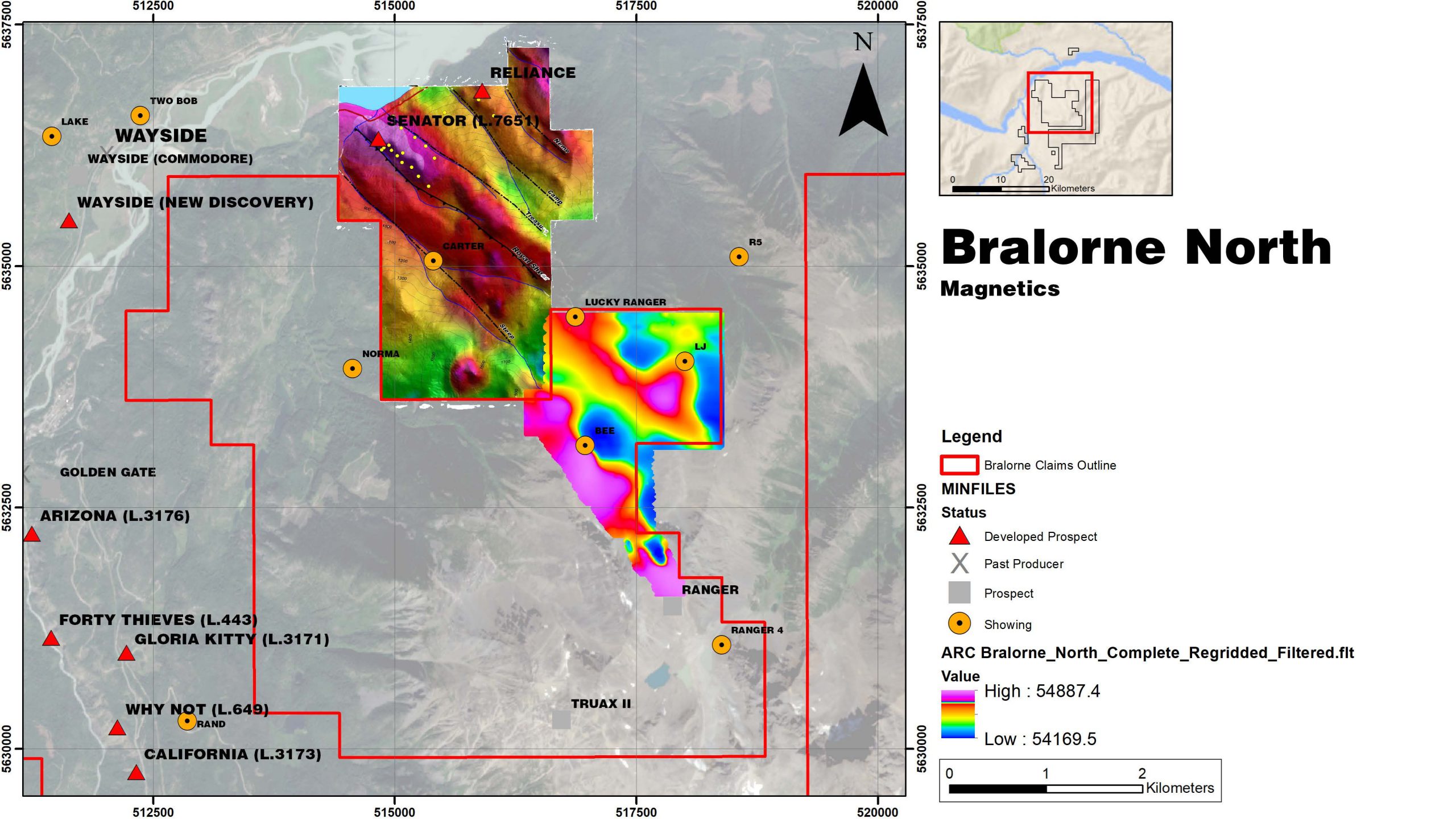 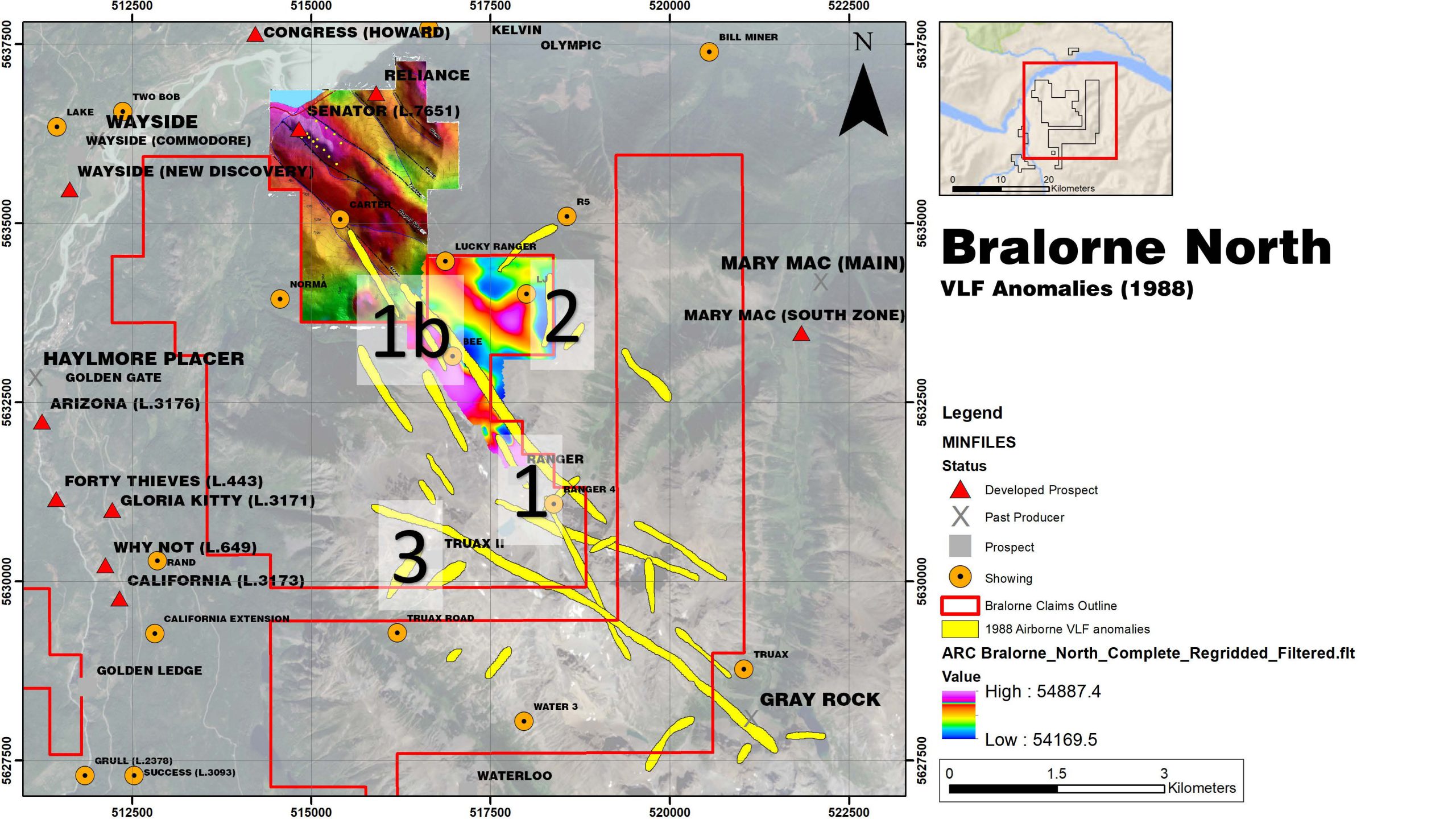 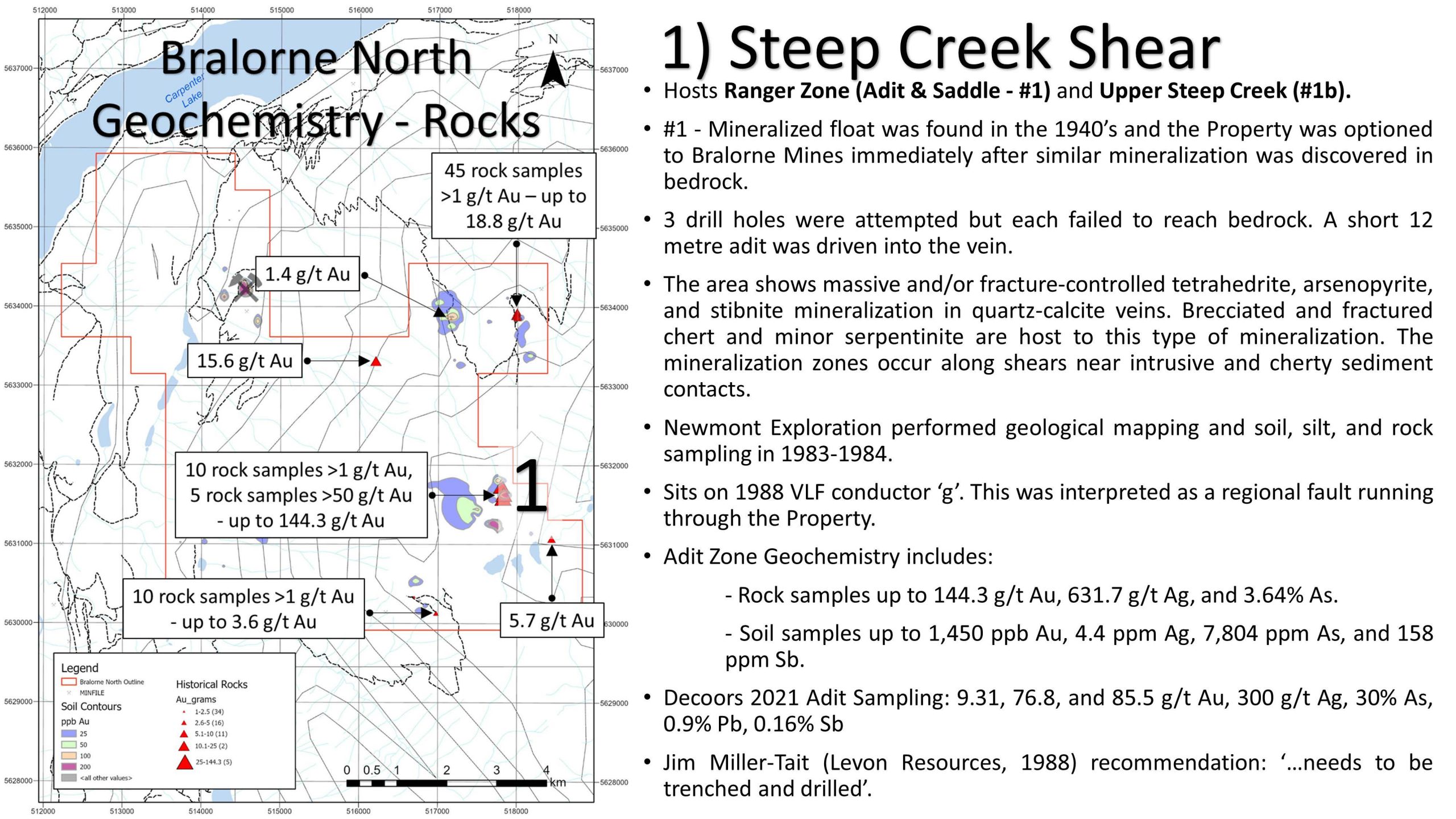 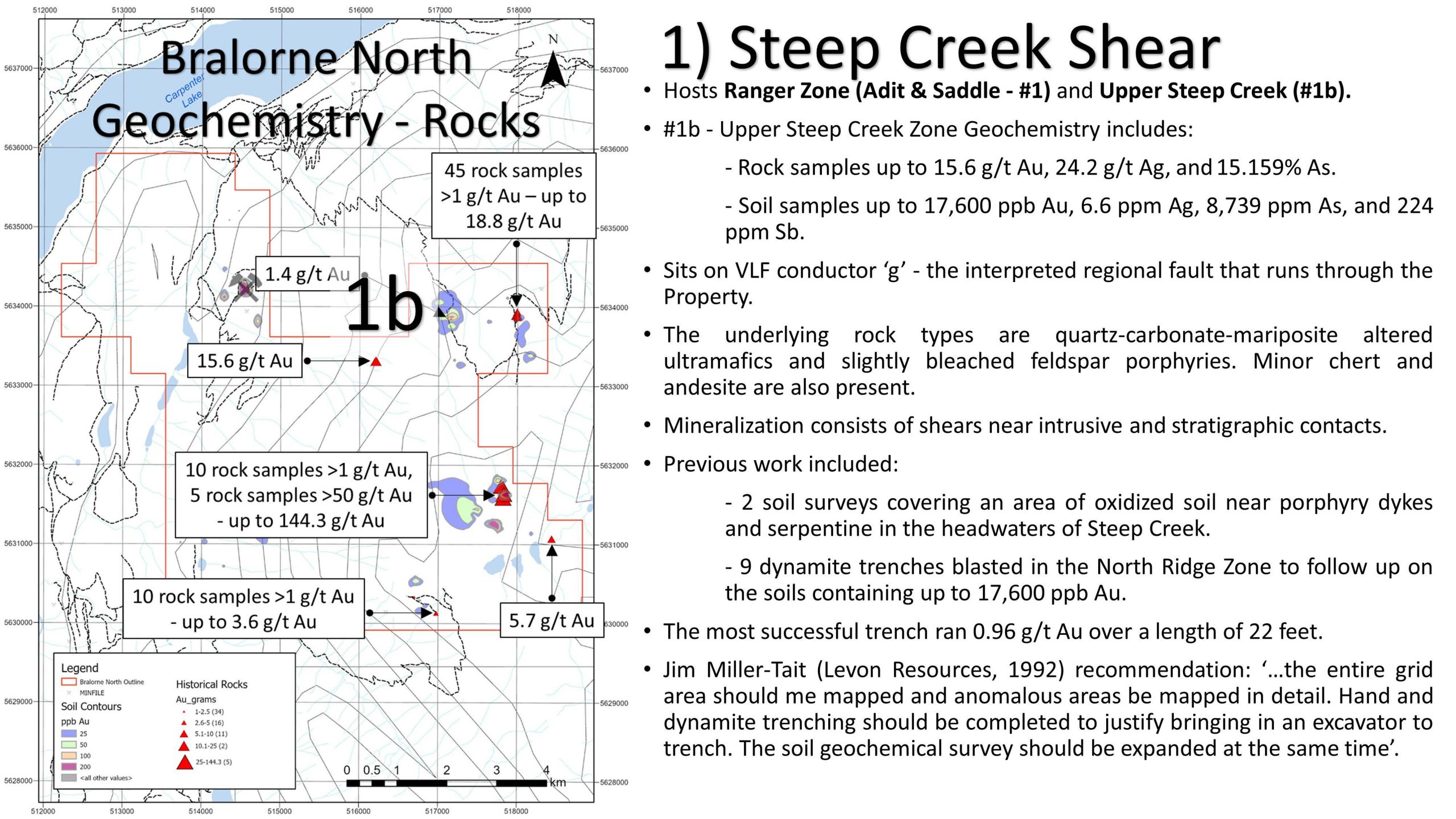 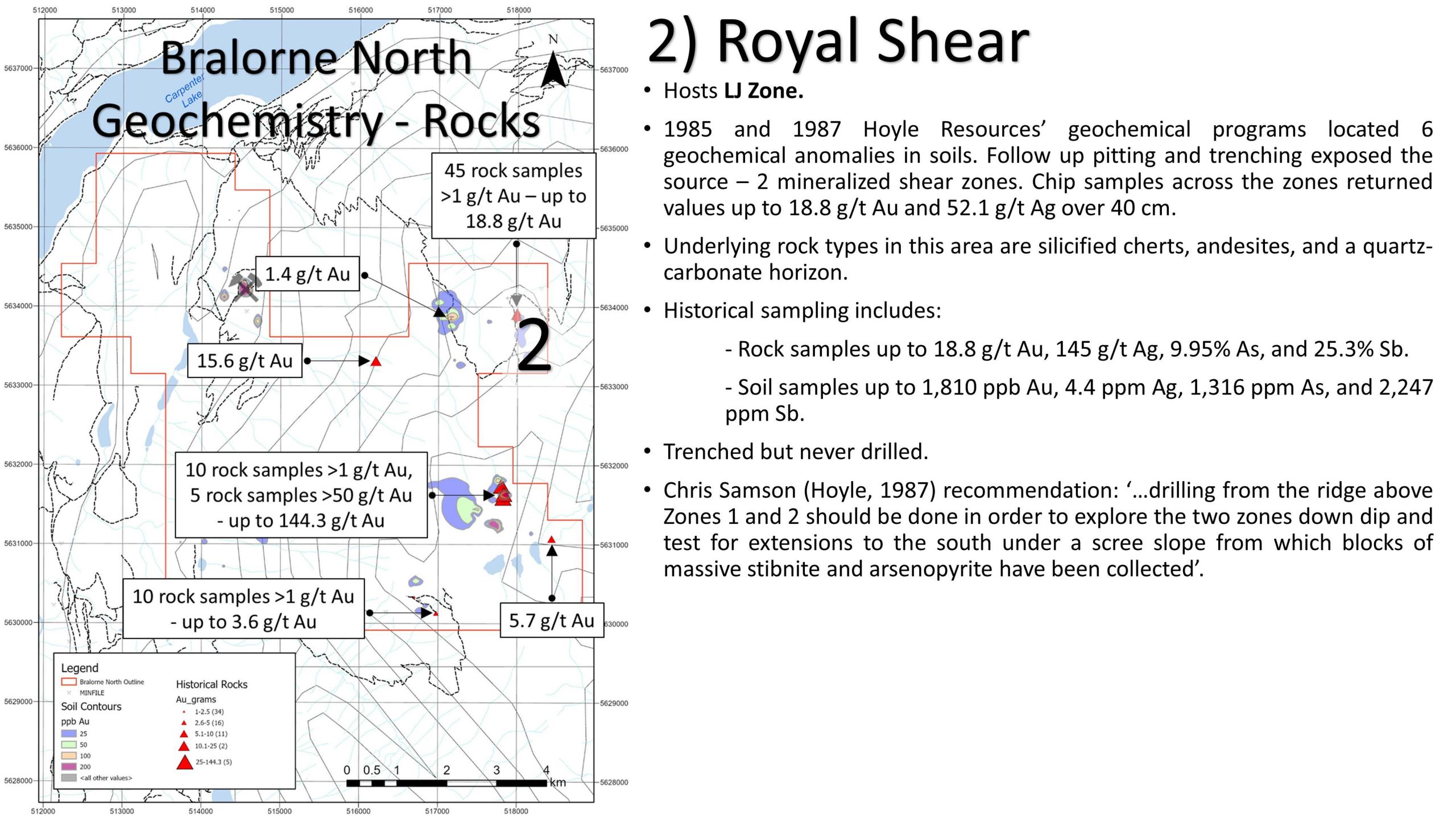 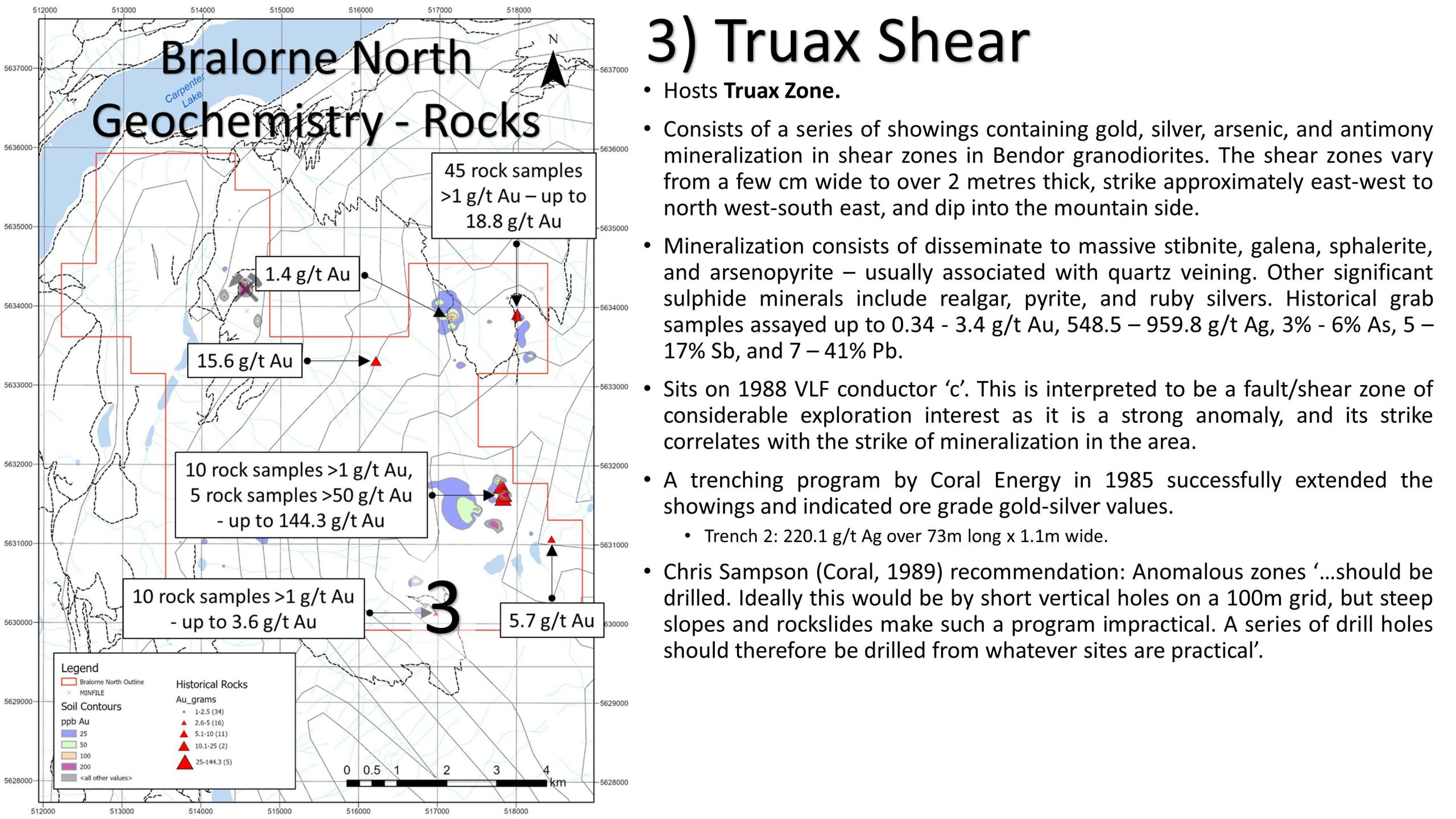 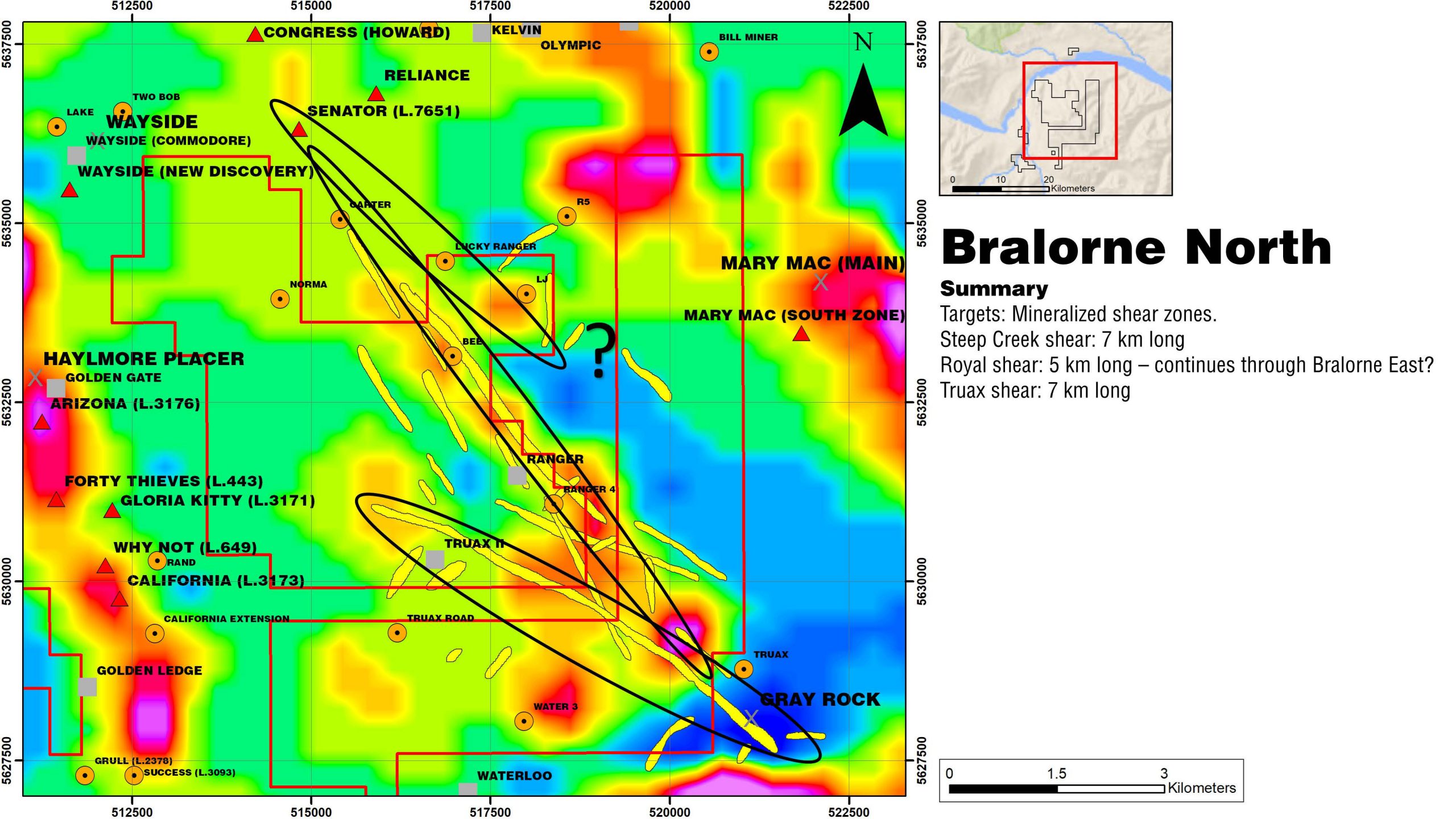 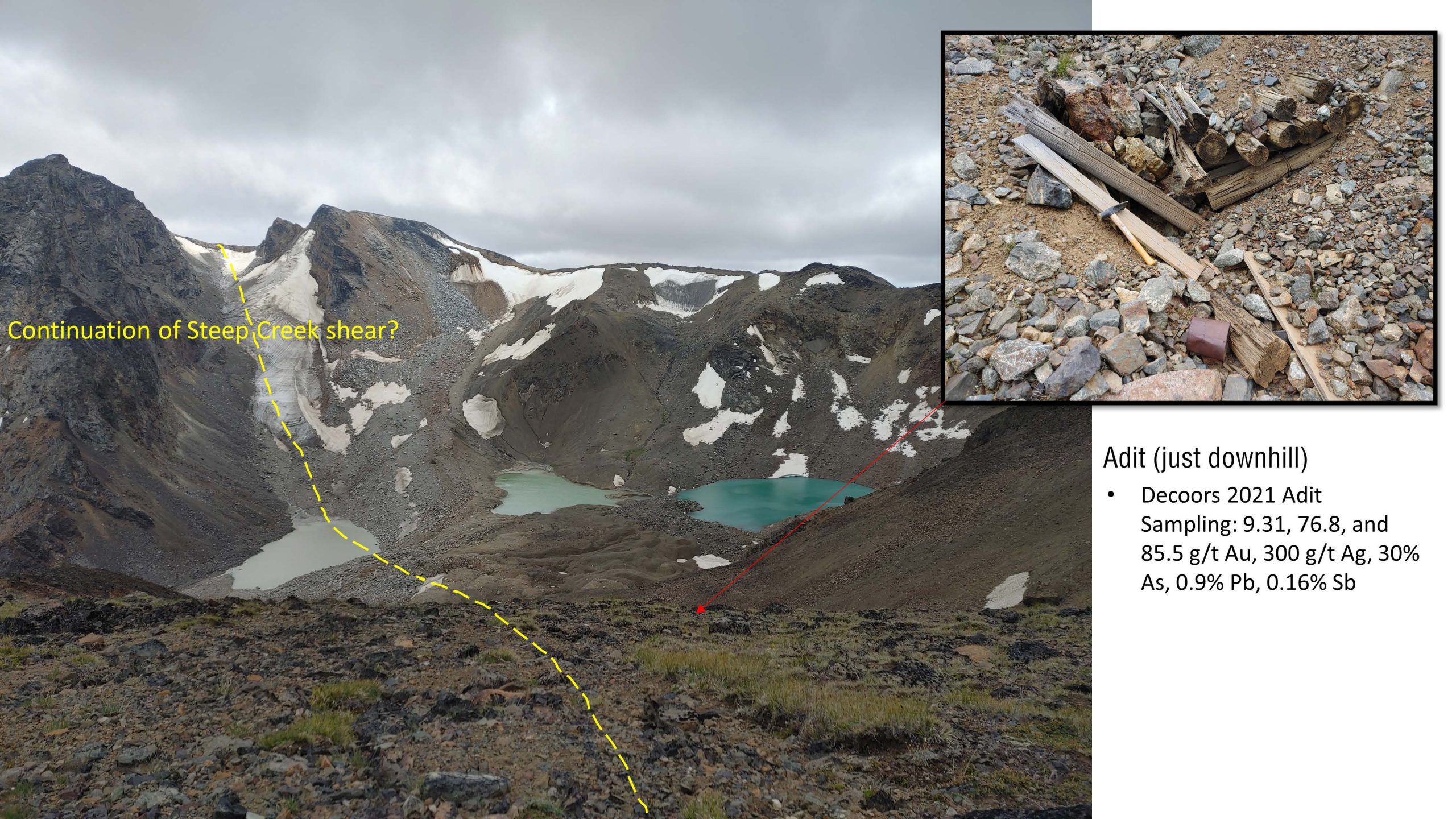 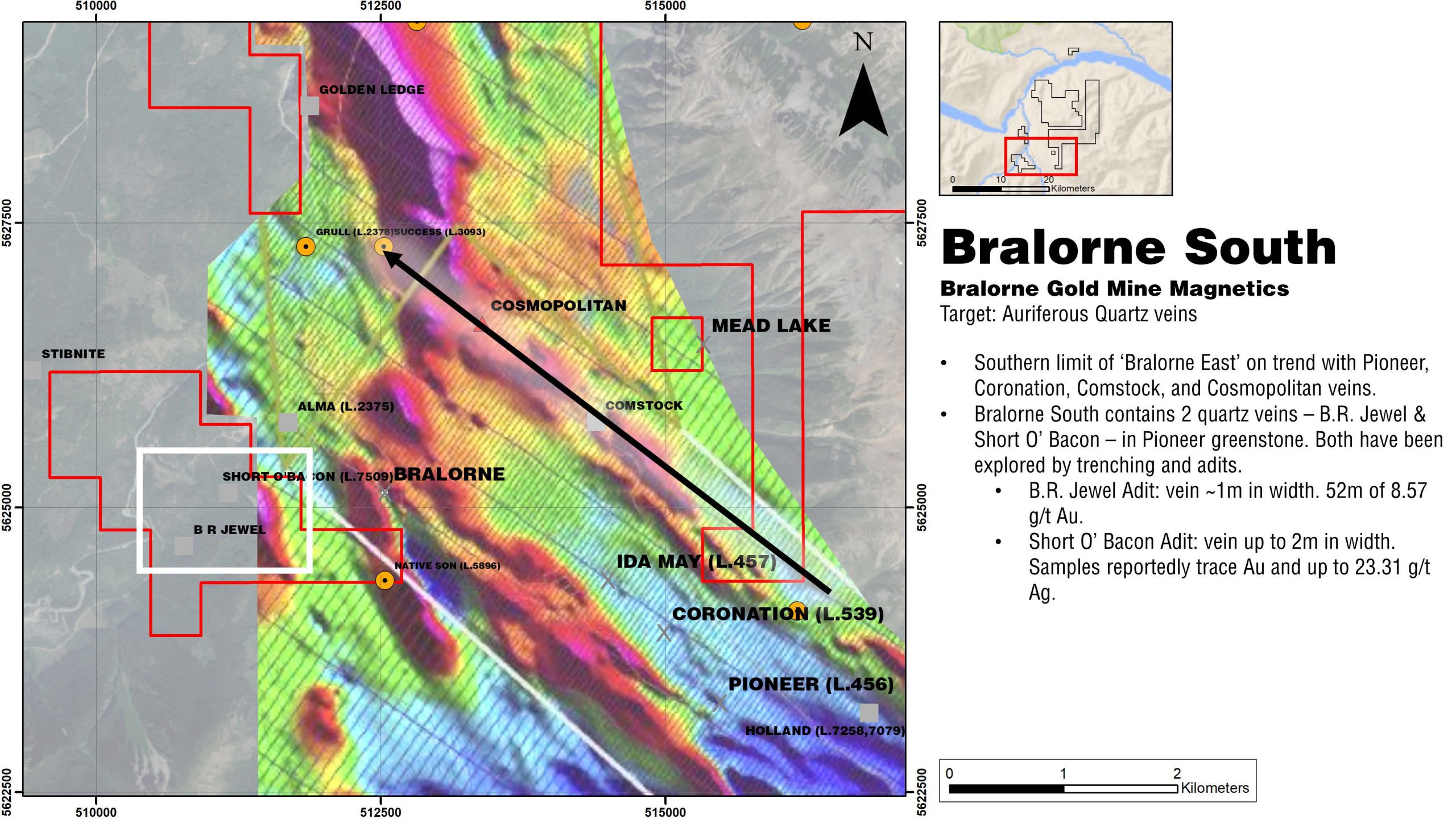 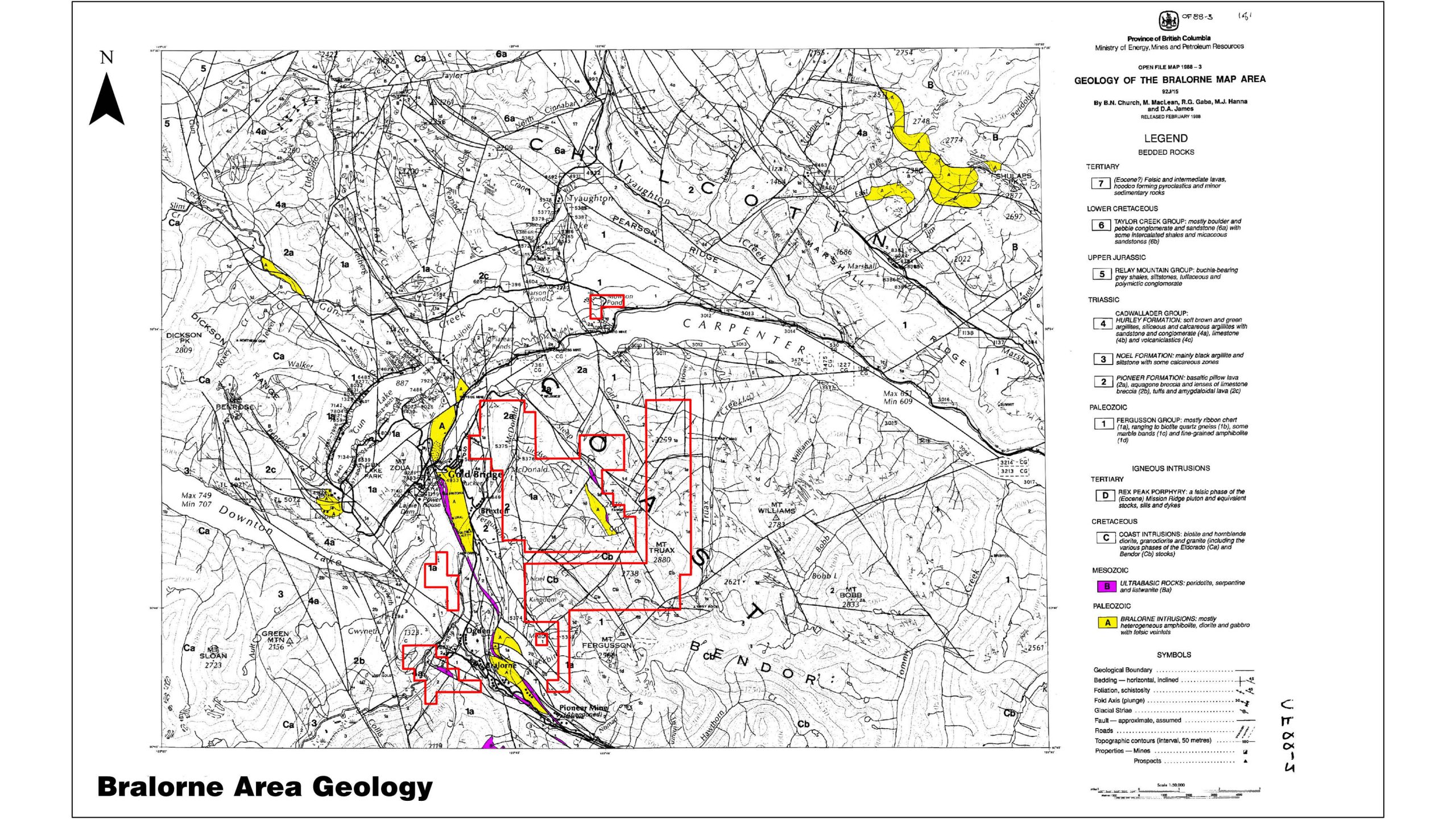 Wild West Gold Corp. is a British Columbia based mineral exploration company with over 30 years of experience in the industry. The Company has been actively staking, advancing, and optioning prospective minerals properties since 2005 including the Bralorne Gold Property currently available. Learn more about Wild West Gold Corp. and its many properties of merit at www.wildwestgold.net.