Over the past few years, Gold has had a remarkable performance, in 2020-21, increasing its value by 24.6 percent in U.S. dollars, hitting all-time highs in several currencies, as investors started to hedge against inflations and global instability. The yellow metal’s value as a safe and reliable store of wealth drives risk-averse investors seeking leverage on the gold price to gold explorers like Casa Minerals Inc. (TSX.V:Â CASA – OTC: CASXF).

“Casa Minerals is what you would call a project generator, with a pipeline of projects at various stages of exploration, from grassroots, advanced and a brownfield project that includes a past-producing mine,” says Farshad Shirvani, President & CEO of Casa Minerals Inc.

The Company started acquiring a portfolio of projects in 2017, focused primarily on advanced-stage projects in the Arizona Gold Belt and Northern British Columbia, two jurisdictions well-known for Gold, copper, silver mining, and discoveries.

The Congress Gold Mine get new life 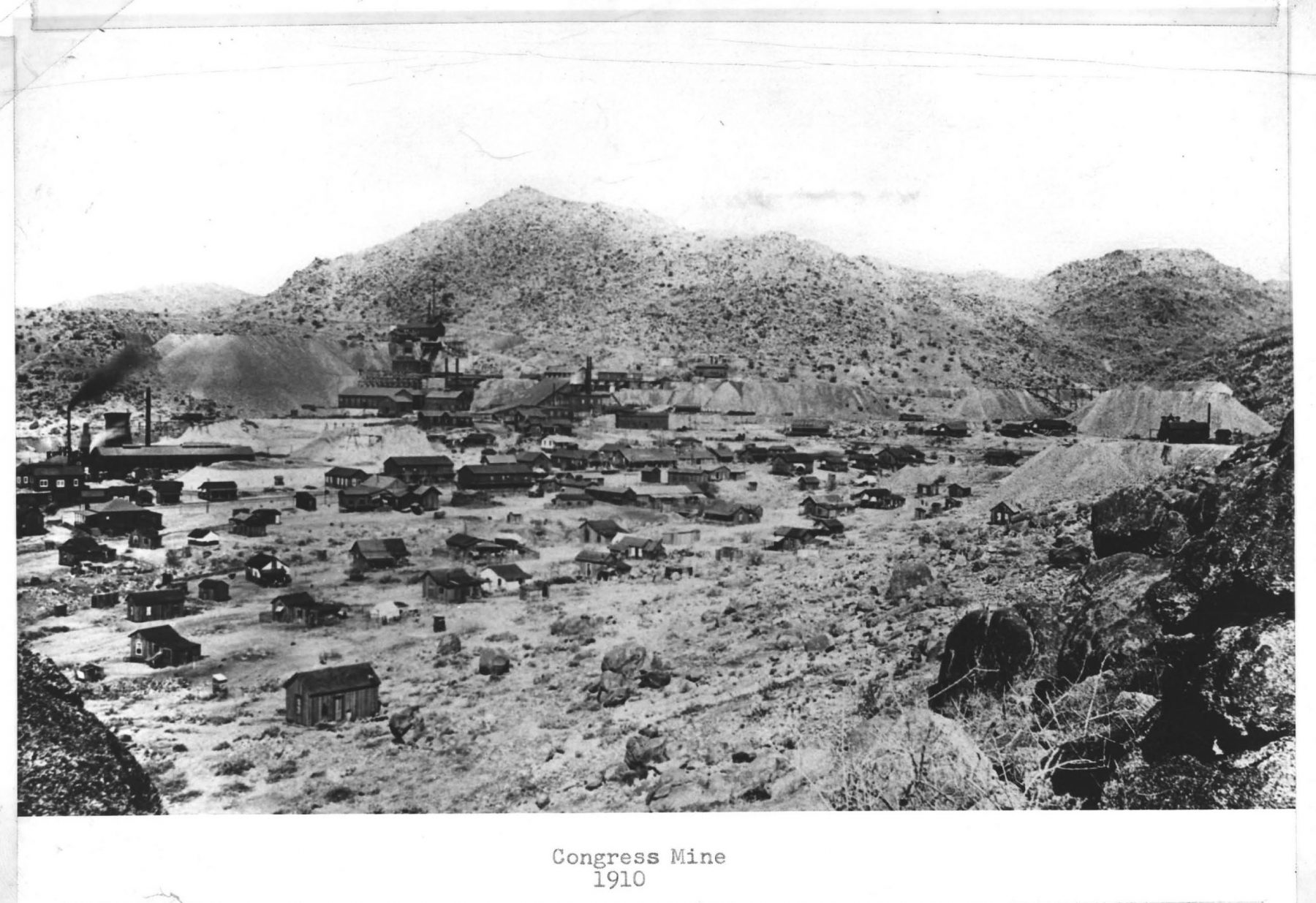 Most recently, Casa Minerals closed an option agreement to acquire a 90 percent interest in the historic Congress Gold Mine located three miles north of Congress in the Martinez Mining District of Yavapai County, Arizona.

The property consists of 14 Patented Mineral Properties with approximately 260 acres of area.

The production from the Congress Vein is given as 370,022 tons with an average recovered value of 0.70 oz. per ton and the Niagara Vein production is 293,220 tons with a recovered average of 0.415 oz. per ton. The balance came from the Queen of the Hills or other veins. The average values retrieved from the total output were 0.561 oz. Gold and 0.5 oz. Silver. Considering the values left in the tailings or otherwise lost in treatment, it is safe to say that the average content of this ore as mined was 0.64 oz. Gold and 1.00 oz. Silver-equivalent to a value of over $23.00 per ton at present prices of metals. 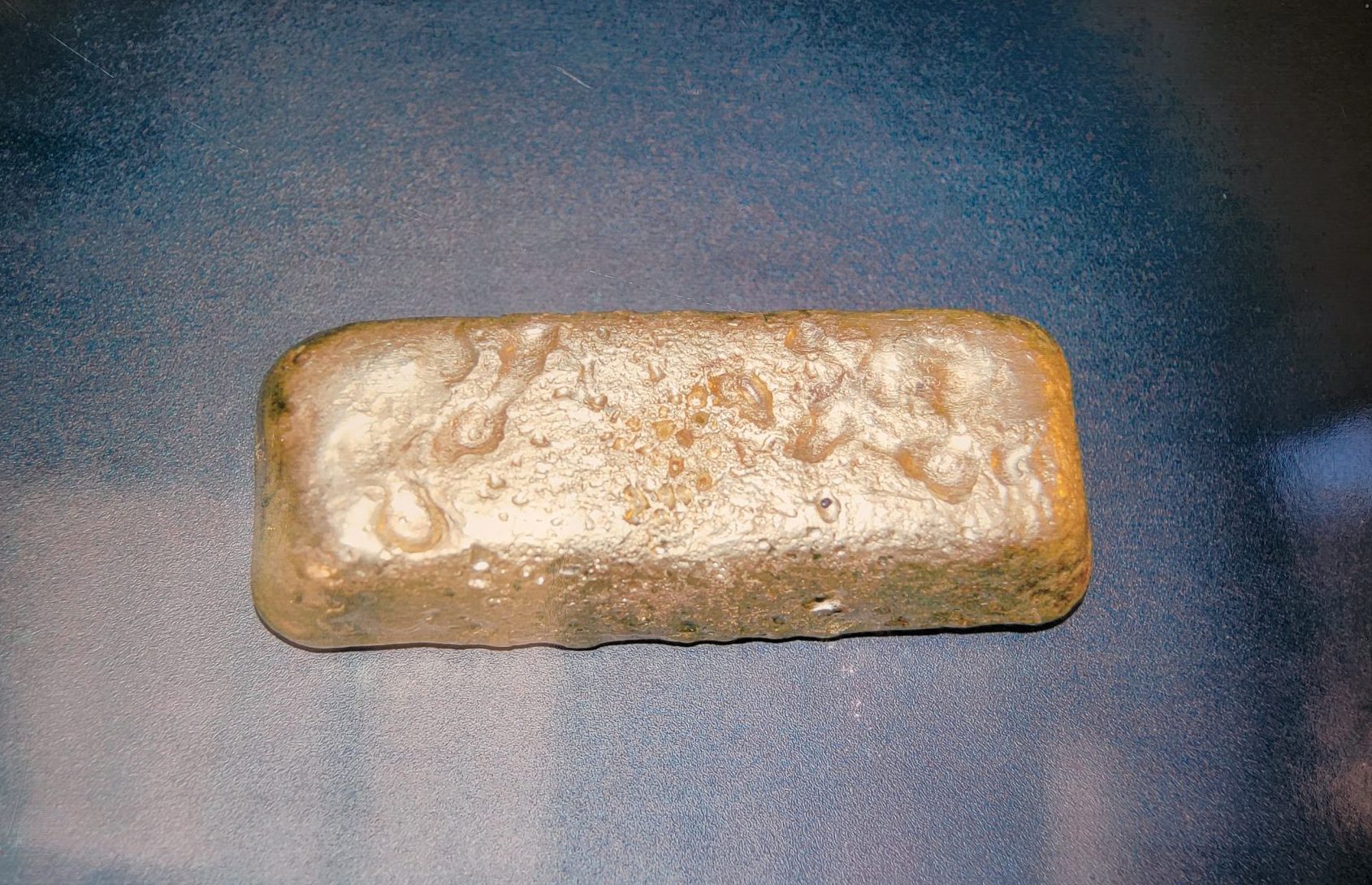 Historically, the Congress Mine was considered one of Arizona’s most productive gold mines. The Gold found in the mine was primarily small veins embedded in white quartz with inclusions of iron pyrite (iron and sulphur). The Congress vein was considered a peculiar formation, characterized as “a dike of greenstone trap.” The ore ran through this dike, and the dike was found throughout the entire geographical ledge. The most valuable ore-bearing rocks could be found lodged on or near a footwall in the ledge, usually in drifts 12 to 15 feet high. The vein had a dip of 22 degrees and was usually about 15 feet wide and accessed by shafts dug (often quite deep) into the areas around the ledge.

Following theses early heydays, the Congress Mine was in operation intermittently in the following decades. During the 1980ies several companies explored the mine with drill programs, delineating new targets. The mine was back in operation from 1988 to 1992, when work ceased due to depressed gold prices. In the following years, the split ownership made it difficult to generate interest for exploration companies to initiate options to work on the project. Casa Minerals managed to tackle this venture.

Much potential is seen in the historically disregarded material of lower and medium grade veins which was used as backfill in stopes.

Arizona is a very attractive mining jurisdiction, the Congress Mine has excellent infrastructure, such as road, power, water access and nearby sources for labour with the town of Congress nearby and Phoenix only 75 miles away.

Casa has recently compiled and digitized most historical data available, including several important vein systems in addition to historically mined out stopes and historically outlined mining stopes. A geological model has been developed and will be enhanced with the new data when it has been thoroughly analyzed.

The current program planned is to map and re-sample outcropped veins, verify certain historical data with the GIS database, and investigate proposed diamond drill locations to prepare the drill sites for the drilling program.

To begin says Shirvani, “we know that back in the day when gold was less than US$300 an ounce, much of the lower grade waste rock was backfilled into the historic stopes, so we intend to do a 10-hole drill program into the stopes to identify the gold grades.”

Additionally, Casa has its attention on its Arsenault Copper Gold VMS Project in British Columbia as one advanced drill ready project. The property is located south of Swift River, is approximately 130 km east-northeast of Atlin and 190 km west of Watson Lake, Yukon.

Shirvani says he’s excited about this project because some results of historical work has given him confidence Arsenault is a Beshi-type VMS prospect.

“There have been extensive soil and rock surveys done by previous operators and further soil, rock, and airborne electromagnetic surveys were completed by Casa. This drill-ready VMS has all the right Geophysical, Geochemical and Geological signatures on its robust VMS drill targets,” says Shirvani.

Work in recent years has included geologic mapping, geochemical soil sampling and an airborne geophysical survey of the area. Casa plans to get some drills turning on the project as soon as possible.

The property lies within the traditional territory of the Teslin-Tlingit First Nation.