Cypress Development Corp. (TSXV: CYP) has recently become one of, if not the, first companies to announce that they have been able to produce high-grade lithium carbonate that meets the industry requirements for ‘enhanced battery grade’ from a lithium deposit located in the United States.  This enhanced grade – or three 9’s purity – is another major milestone for Cypress Development who has been advancing its wholly owned 6,500 acre Clayton Valley Lithium Project since 2015.  The Clayton Valley Lithium Project is located within the Clayton Valley in southwest Nevada. 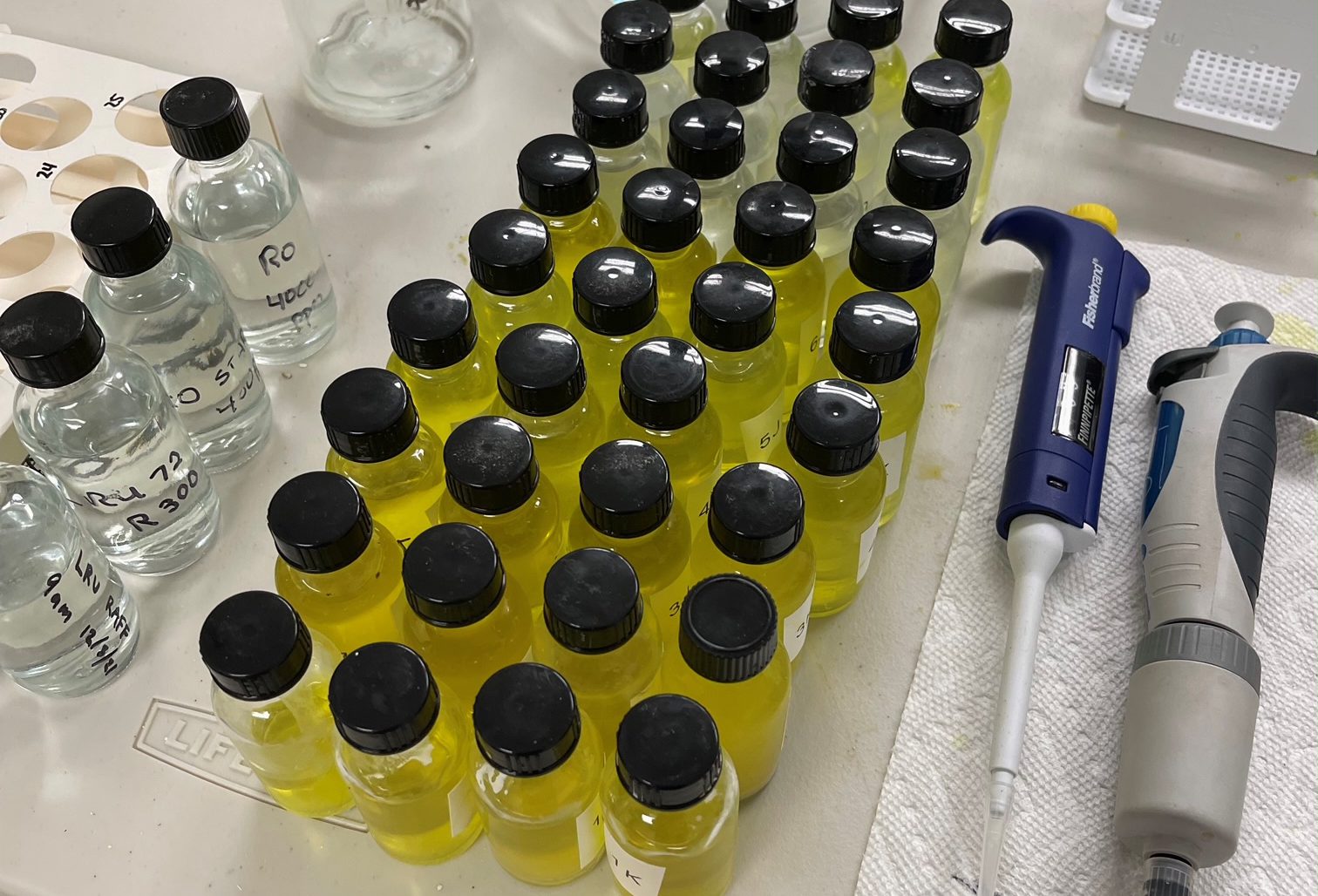 The significance of Cypress to be able to produce lithium carbonate to a three 9’s purity of 99.94% cannot be overstated.  The added purity of the product, at 0.4%, may seem insignificant but the 99.94% purity of the lithium carbonate is very important because enhanced battery grade lithium can be used in all existing types of electronic vehicles (or “EVs”) – which includes hybrid EVs, plug-in EVs as well as fuel cell EV’s – and, as such, is a much more commercially valuable product.

The recently invoked Defense Production Act by the United States government designated lithium as a Critical Mineral of strategic importance to the United States’ economic and national security. The Critical Mineral designation favors domestic sources of lithium that offer a secure, reliable source of supply.  And demand for lithium continues to rise. Tesla and Panasonic are continuing to expand the capacity of their gigafactory near Reno, Nevada, which in 2018 became the highest volume battery plant in the world.  In addition, Tesla is currently ramping up its new gigafactory located in Texas as well, which will only increase the need for local sources of lithium. 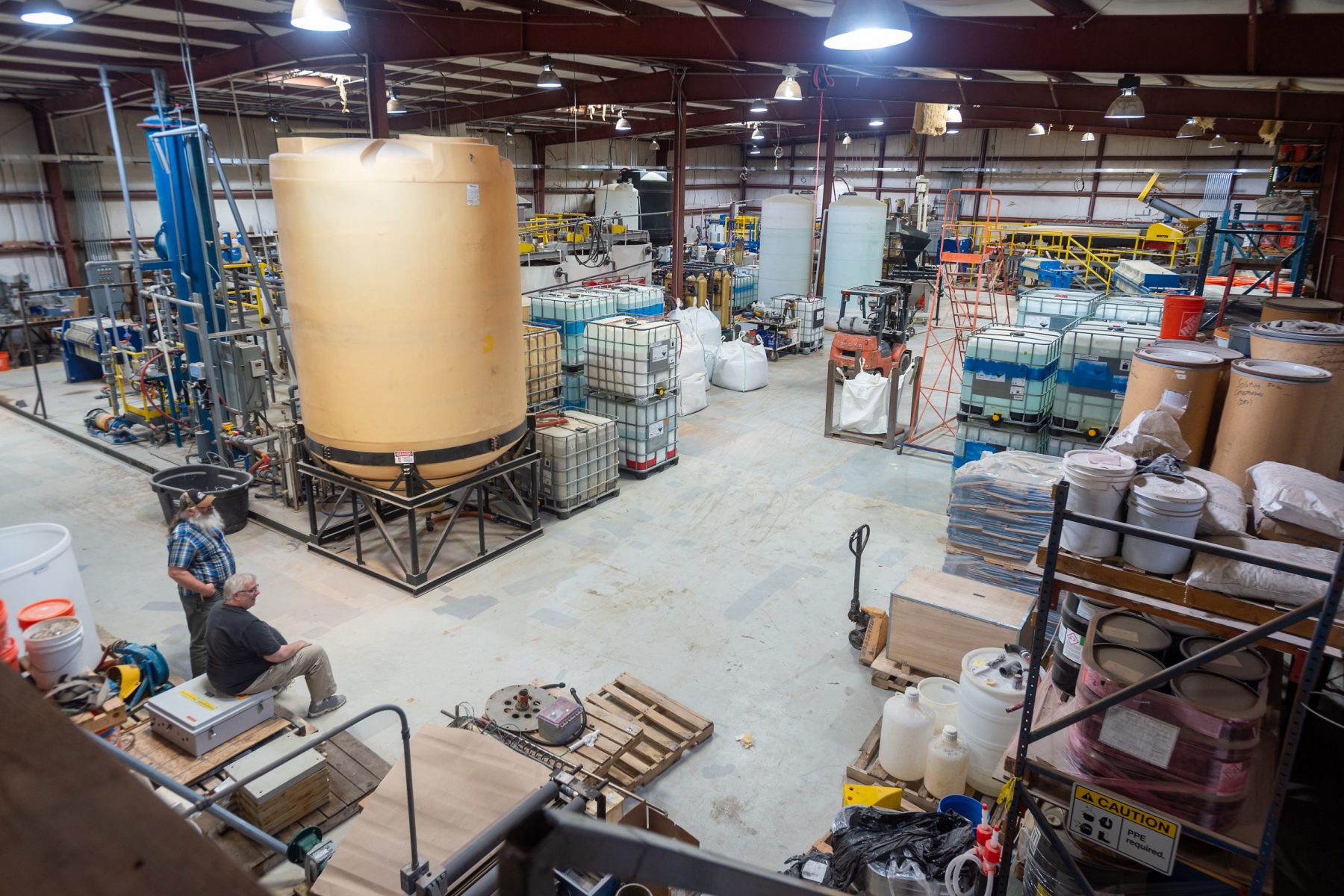 Cypress Development has often stated its goal of becoming a domestic producer of lithium to meet this growth in the electric vehicle and battery storage market.  To that end, they are aggressively progressing towards completing a feasibility study and permitting for the Clayton Valley Lithium Project – and they are making significant progress.

Their prefeasibility study, which was completed in August of this year, resulted in a mine plan of 15,000 tonnes per day for 40 years, which would produce an average of 27,400 tonnes of lithium carbonate annually with an operating cost of US$ 3,387 per tonne of lithium. 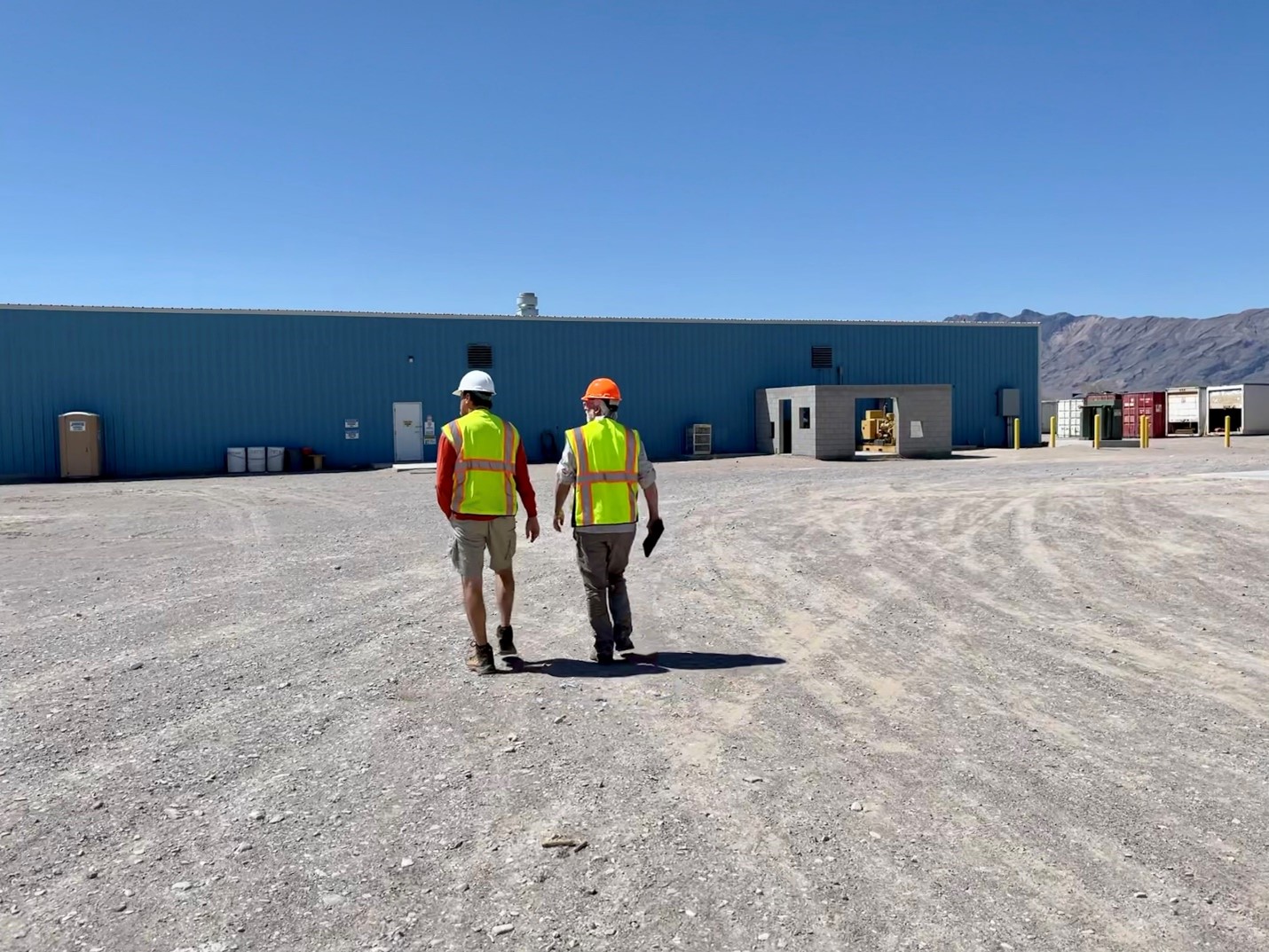 In addition to the excellent results of their pre-feasibility study, and as if to be not satisfied with an estimated 40-year mine life, Cypress looks to be adding to their resources.  In May of 2022, the company acquired an additional 160 acres for what now appears to be a modest $US 1,100,000 and three million shares.  This land covered the extension to their deposit and contained an indicated resource of 82 million tonnes grading 1,121 ppm lithium and an inferred resource of 18 million tonnes grading 1,131 ppm lithium.

The after-tax cash flow analysis used in the pre-feasibility study was based on the company’s earlier test work completed at their lithium extraction pilot plant located at the del Sol Refining & Extraction facility, south of Beatty, Nevada.  The pilot plant utilizes a unique ClorAlkali process for direct lithium extraction (or ‘DLE’) through a licensing agreement with LIONEX, a subsidiary of Koch Separation Solutions.  The initial testing showed that a recovery of over 85% lithium could be accomplished by leaching with dilute sulfuric acid followed by filtration, solution purification, concentration, and electrolysis to produce high-purity lithium. 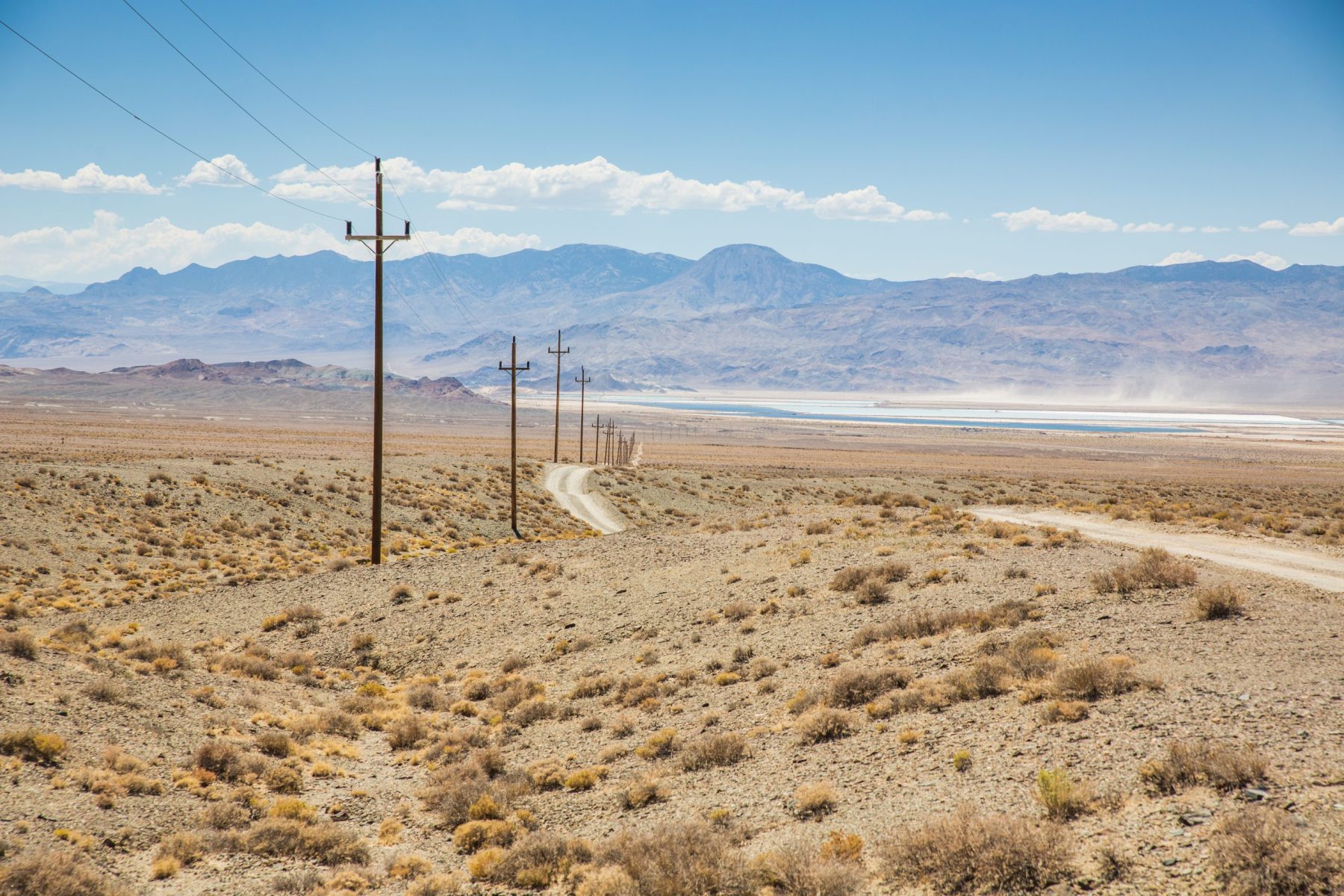 Recent drilling by Cypress on the extension to the deposit was conducted to collect claystone with large-diameter core for use in additional metallurgical testing at their pilot plant.  Approximately 15 tonnes of material was collected from eight holes.  Results ranged from 54.9 metres grading 873 ppm lithium to 73.2 metres grading 1,198, with the best hole returning 70.1 metres averaging 1,336 ppm lithium. 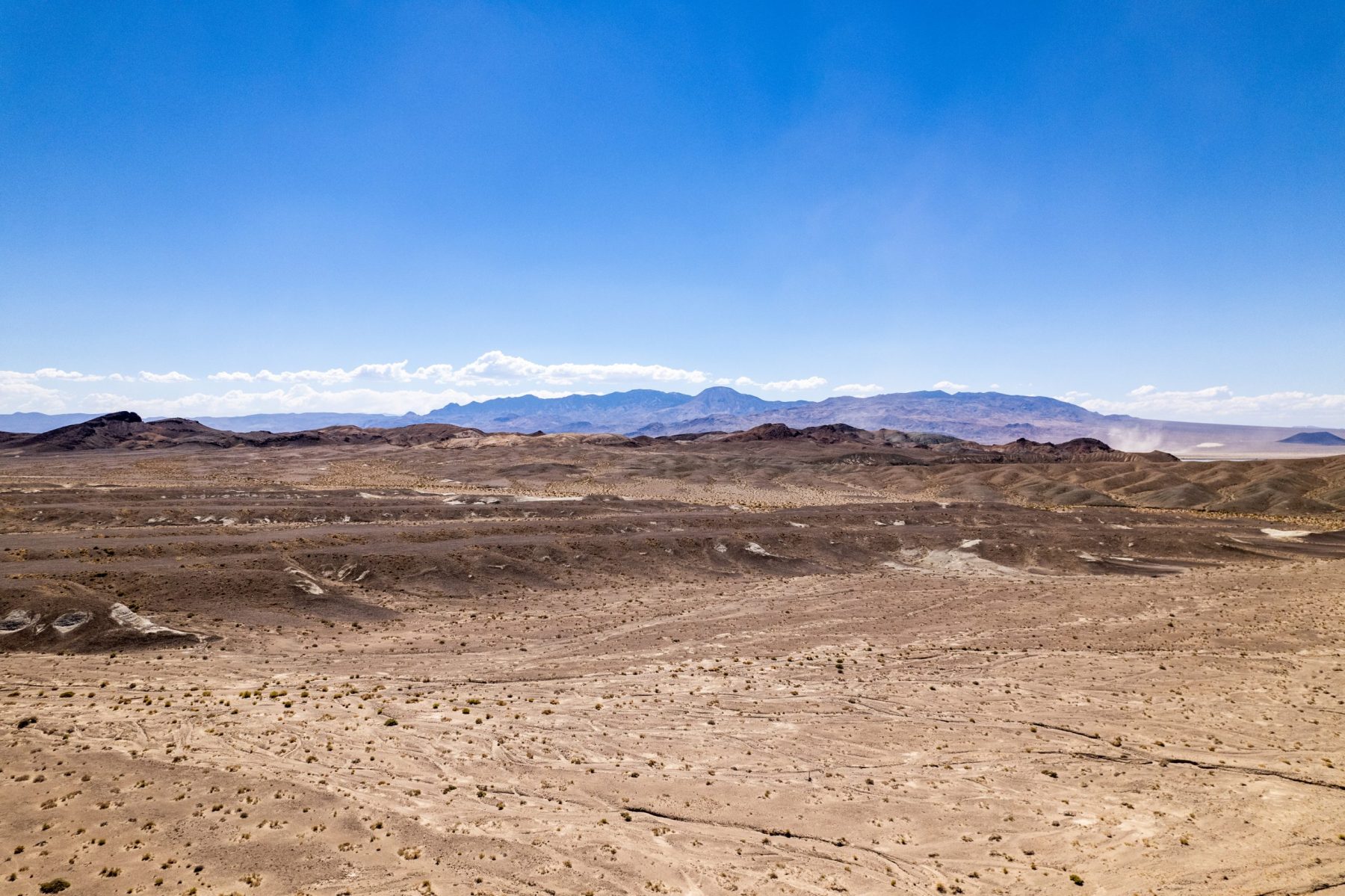 The 15 tonnes of material have proven to be hugely important to the company for ongoing work at the pilot plant, which has achieved continuous 24 hour per day operation for up to 30 days. This work resulted in some critical improvements to the recovery process – the most significant of which is switching from the use of sulfuric acid to hydrochloric acid.   The ability to use hydrochloric acid could improve the economics of the project as it is much cheaper than sulfuric acid and it can be produced on site.   Hydrochloric acid is also seen as a ‘greener’ option as the use of hydrochloric acid utilizes less water in the recovery process and produces more benign tailings.  The water required for this process will be sourced from local ground water covered by the company’s water permit. 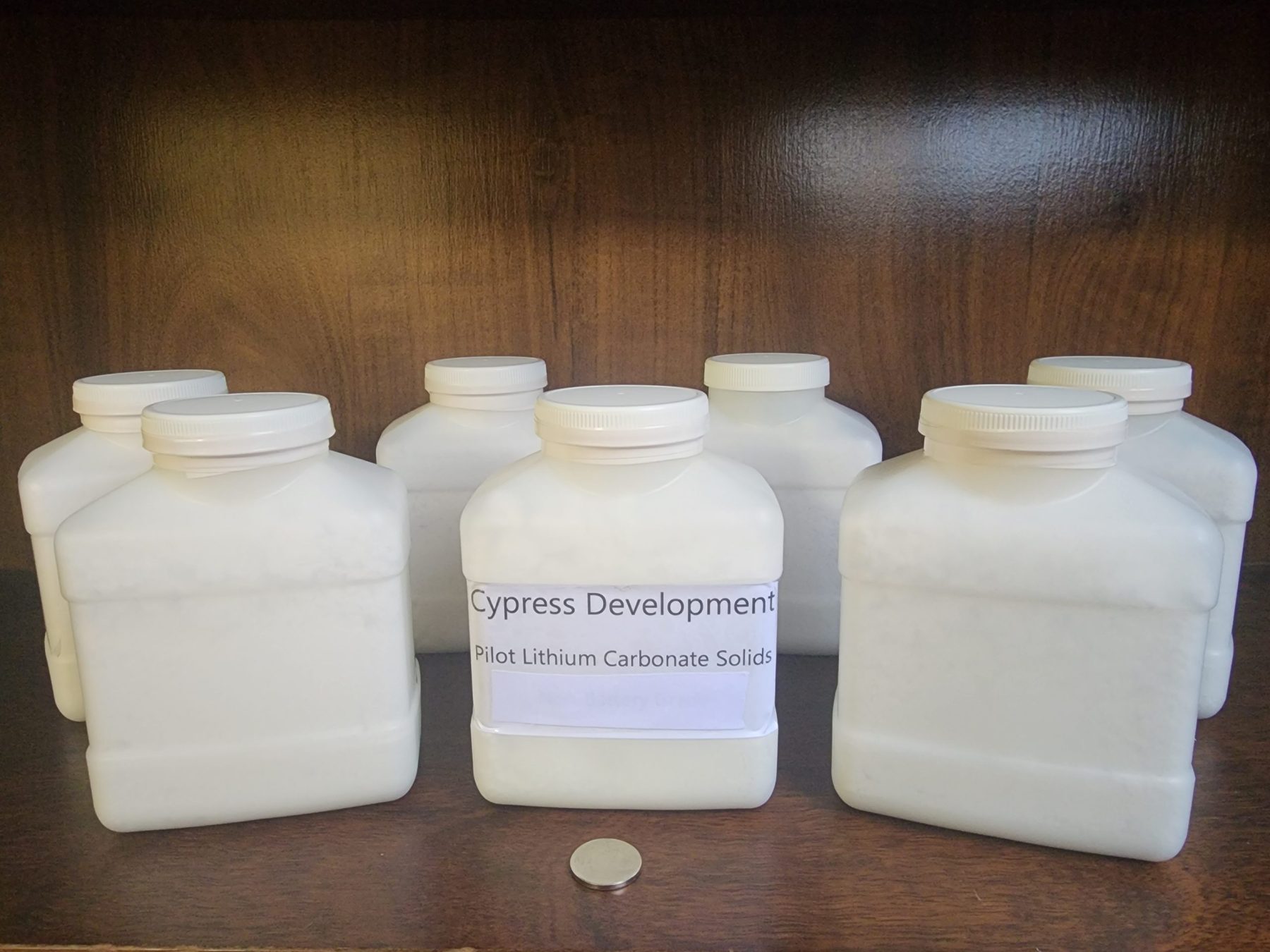 The current processing removes impurities such as magnesium, iron and aluminum and the direct lithium extraction, or DLE, results in an onsite product containing 2,700 ppm lithium that is suitable for further concentration by evaporation.   This product was then sent to Saltworks Technologies who were able to further refine the product to 99.94 weight percent purity.

Saltworks will now integrate this new process into the company’s pilot plant with the objective of creating enhanced battery grade lithium carbonate on site.

Concurrently with the ongoing work to complete the feasibility study, the company has initiated permitting with the Bureau of Land Management, which will require the company to show how it intends to comply with the National Environmental Policy Act (or “NEPA”). 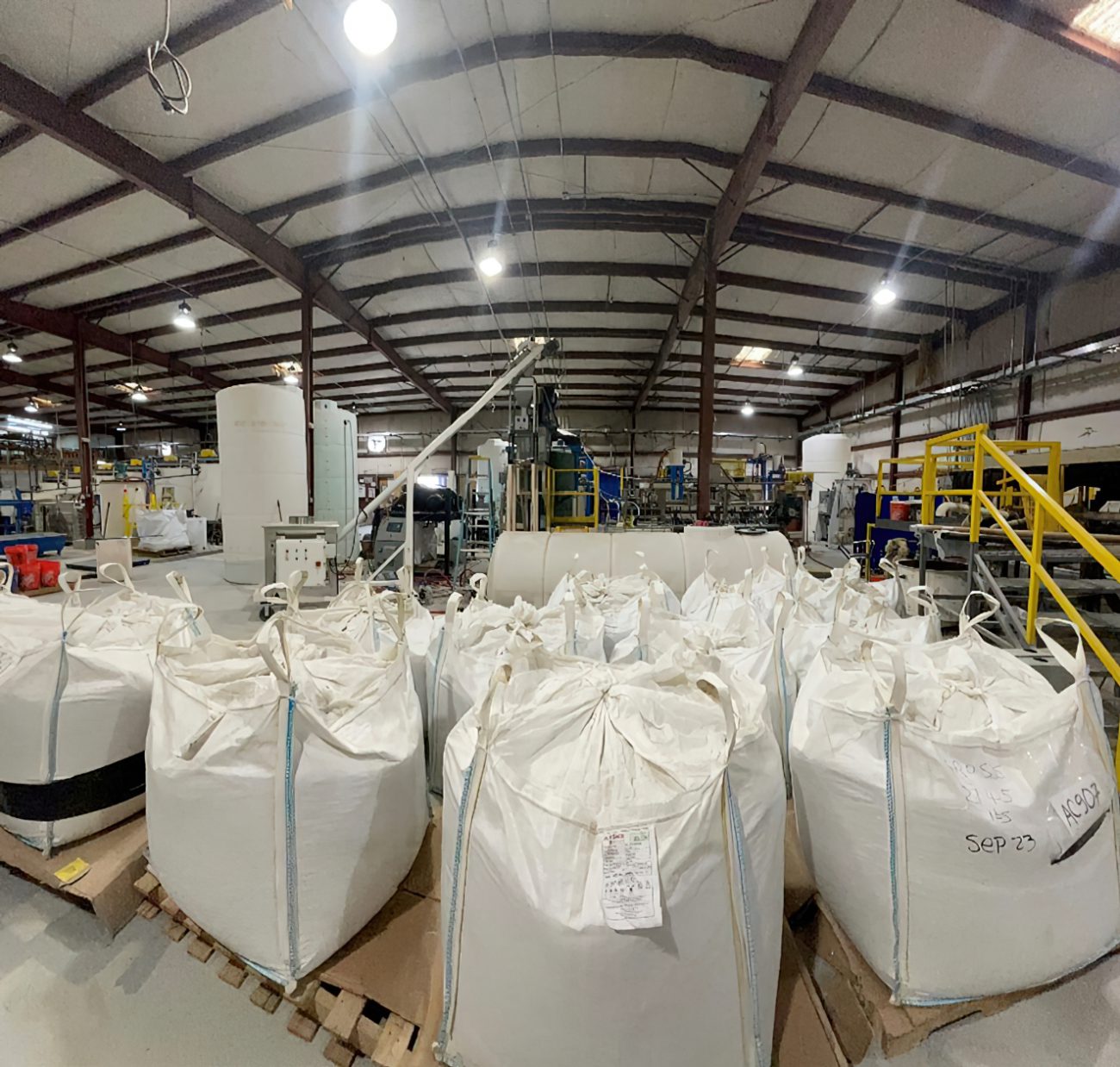 The company is optimistic regarding its ability to comply with NEPA.  This is aided by the improved processing to create enhanced battery grade lithium on site.  However, the natural characteristics of the lithium bearing claystone will also play an important role as they are flat lying, have minimal overburden and do not have interbedded waste, which allows for a low strip ratio of 0.29 to 1.   In addition, the consolidated sediments are free digging so blasting will not be required.