Defense Metals Corp. [DEFN-TSXV; DFMTF-OTCQB; 35D-FSE] is positioning itself to be a future supplier of critical material for the global green agenda. 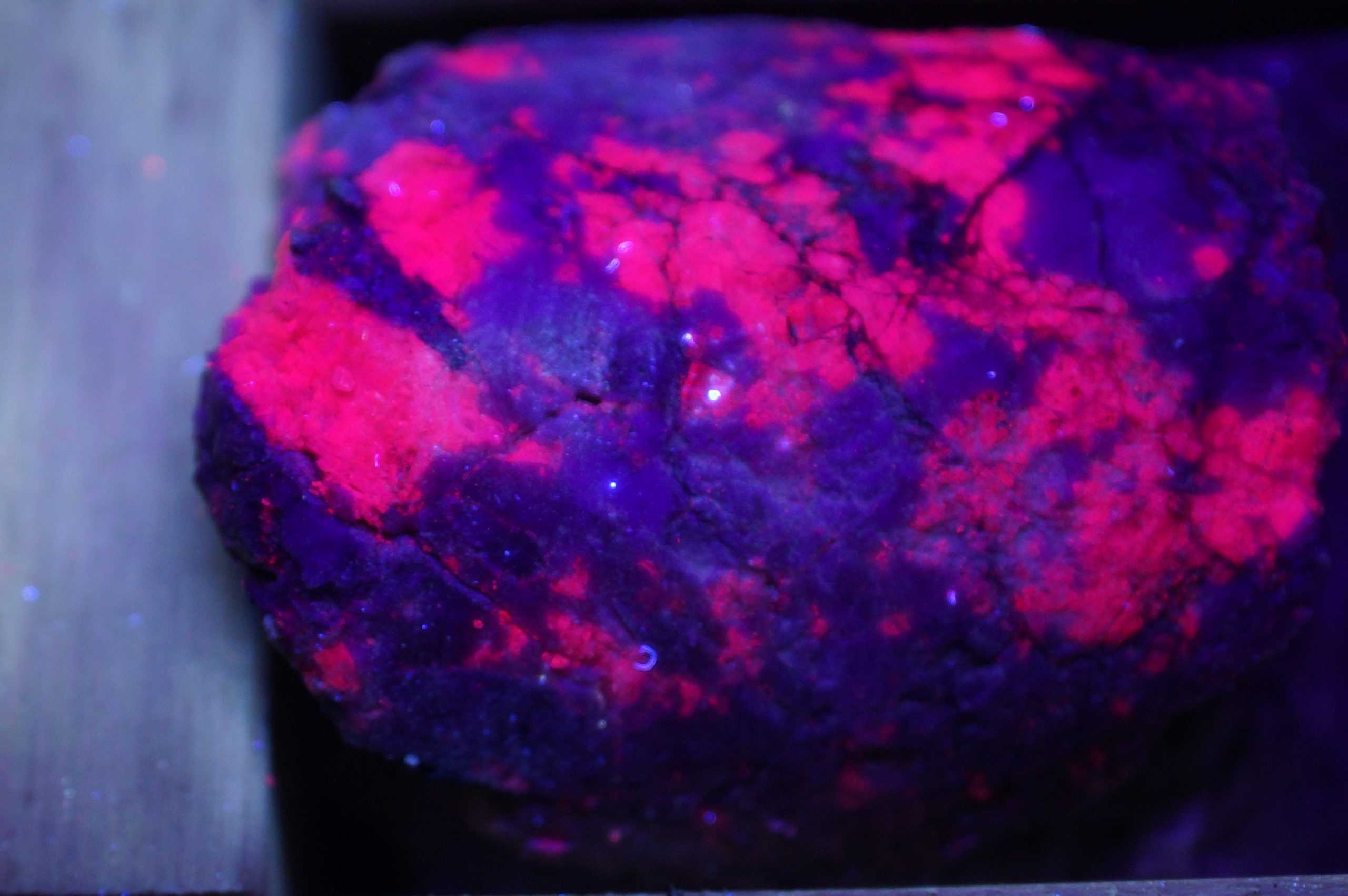 Rare earth elements are a group of 15 elements with names like Neodymium, Terbium and Dysprosium, and which are vital to green technology and high-tech applications. For example, Neodymium-Praseodymium (NdPr)-based magnets are found in 93% of all electric vehicle motors, a scenario that could lead to a supply deficit if the electric vehicle adoption rates continue to rise.

But since China’s dominant position in this market has sparked supply concerns, the industry world is looking for alternative sources of supply. 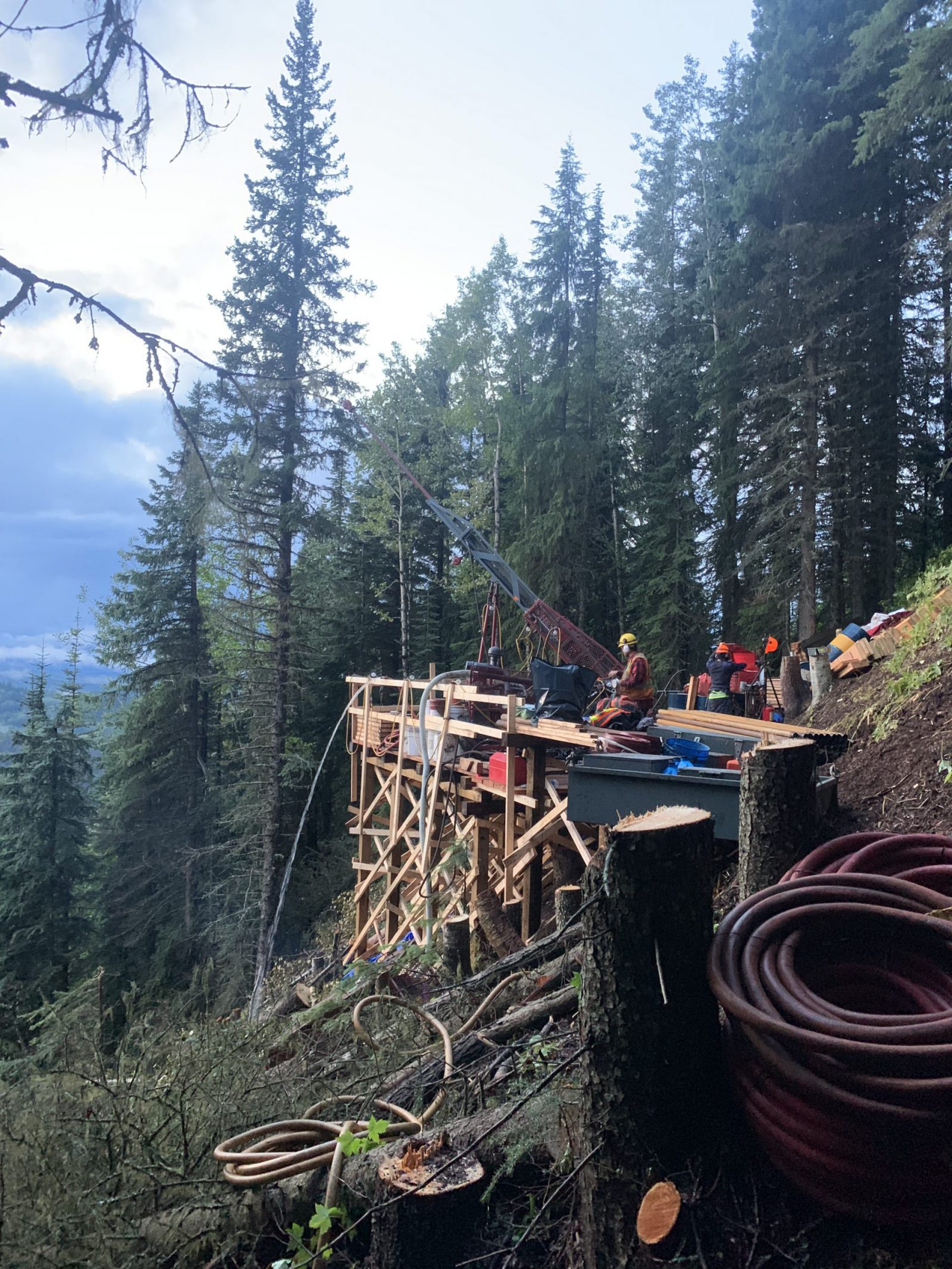 A recent Preliminary Economic Assessment (PEA) pegs the pre-tax net present value (NPV) at $760.585 million ($516.500 million after tax, at an 8% discount rated). The PEA envisages an initial capital expenditure of $440.068 million and average annual REO production of 25,423 tonnes. Mine life would be 16 years, a Post-tax IRR of 18% and a 5-year payback period with an average production rate after ramp-up of 1.73 million tonnes/year. Total operating costs would be $90.64/tonne. Net revenue from concentrate is $862.520 million and net revenue from precipitate is $5,236.095 million.

Defense Metals recently appointed Dr. Luisa Moreno as president and director. Dr. William Bird has been appointed to the board of directors.

Craig Taylor, CEO, commented: “With the recent completion of a positive and robust PEA, and 100% acquisition of the Wicheeda project, Defense Metals is entering into a new phase of development, and we are delighted to have the extensive rare earth expertise of Dr. Moreno as president and Dr. Bird as a director.”