Gran Colombia Gold Corp. [GCM-TSX; TPRFF-OTCQX] is a growth-oriented mining company that owns 100% of one of the world’s highest grade gold mines. 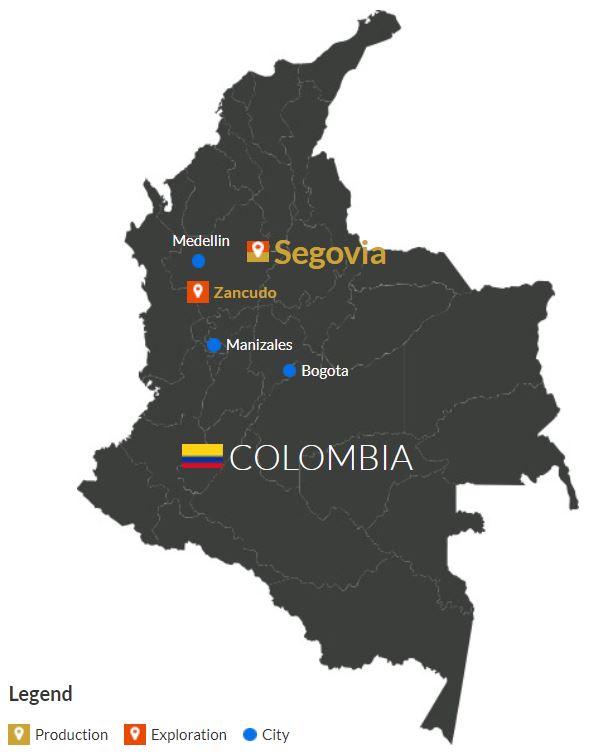 Having been in production for over a century, Gran Colombia’s Segovia Operations in northwestern Colombia are on track to produce up to 220,000 ounces of gold this year. In 2020, the average head grade at Segovia was 14.5 g/t gold.

In an interview with Resource World, the company’s Executive Chairman Serafino Iacono said he believes Gran Colombia is highly undervalued and investors who do their due diligence will discover that the market cap should be much higher.

On April 30, 2021, Gran Colombia shares were trading at $5.14 in a 52-week range of $8.40 and $5.12, leaving the company with a market cap of $316.62 million, based on 61.6 million shares outstanding. Iacono’s view is based on recent achievements, including debt reduction and the fact that Gran Colombia recently tripled its dividend to $0.18 a share. Fitch Ratings has upgraded the company to B+ Stable. “We are leaner, meaner and producing gold in the right way,” he said during the interview from Bogota, Colombia. He said the company is aiming to increase its production to around 700,000 ounces in the next five years.

It is worth noting that Colombia is an OECD member country with a growing economy with one of the lowest inflation rates in Latin America. Gran Colombia is engaged in environmental, social and corporate governance (ESG) programs that include agreements with artisanal miners and the funding of education and community programs.

The Segovia Operations are Gran Colombia’s flagship asset, and it looks to expand and create a new Latin-American growth platform through the acquisition of the Toroparu Gold Project in Guyana. Gran Colombia recently moved to acquire all of the issued and outstanding common shares of Gold X Mining Corp. [GLDX-TSXV] that it didn’t already own for total consideration of $315 million. Toroparu is expected to produce 4.5 million ounces of gold over a 24-year mine life, according to a Preliminary Economic Assessment announced in July 2019. Annual production in that period would range from 330,000 to 102,000 ounces in the final year. 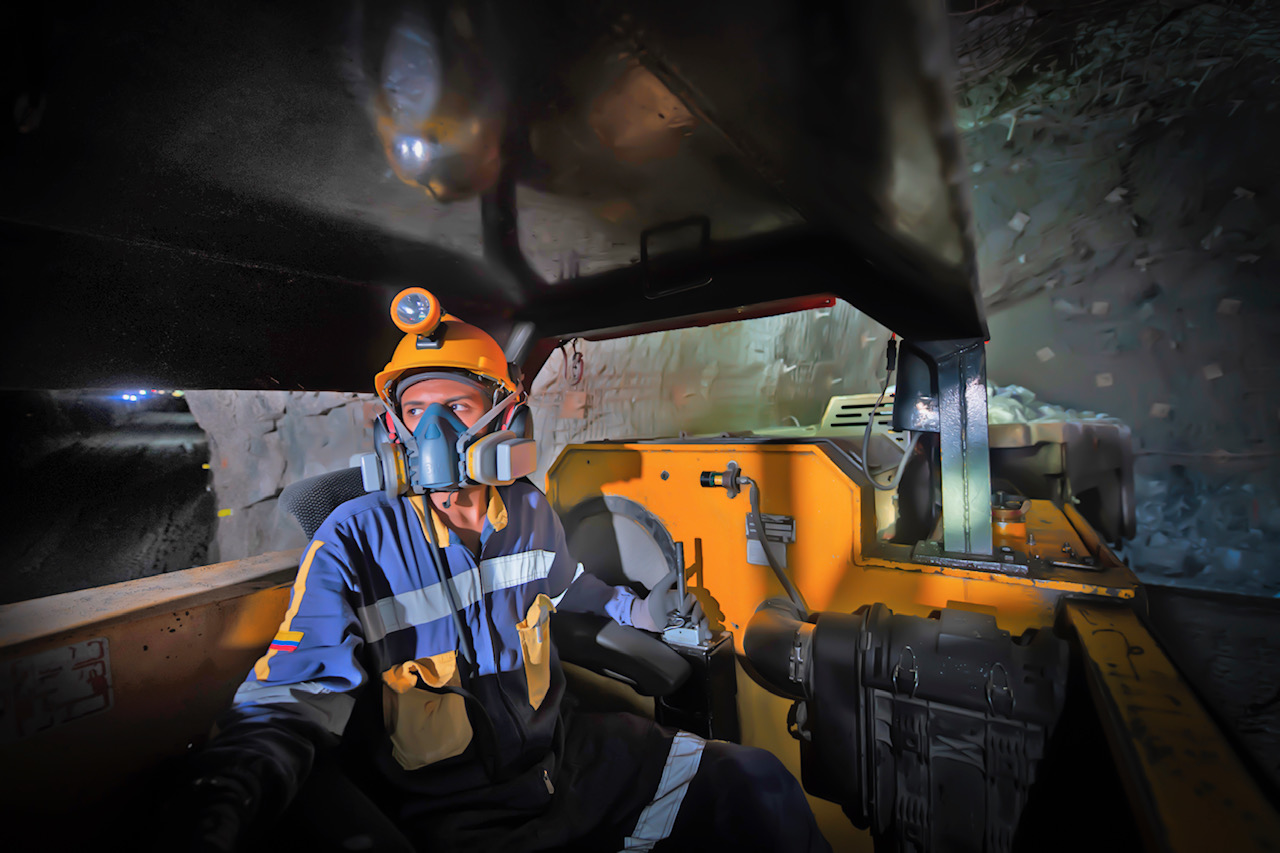 Iacono said production at Segovia can be increased to 250,000-275,000 ounces annually. With that goal in mind, the company is working to increase the throughput rate to 2,000 tpd from 1,500 tpd. It will also spend US$14 million this year to probe near mine and high priority brownfield targets. 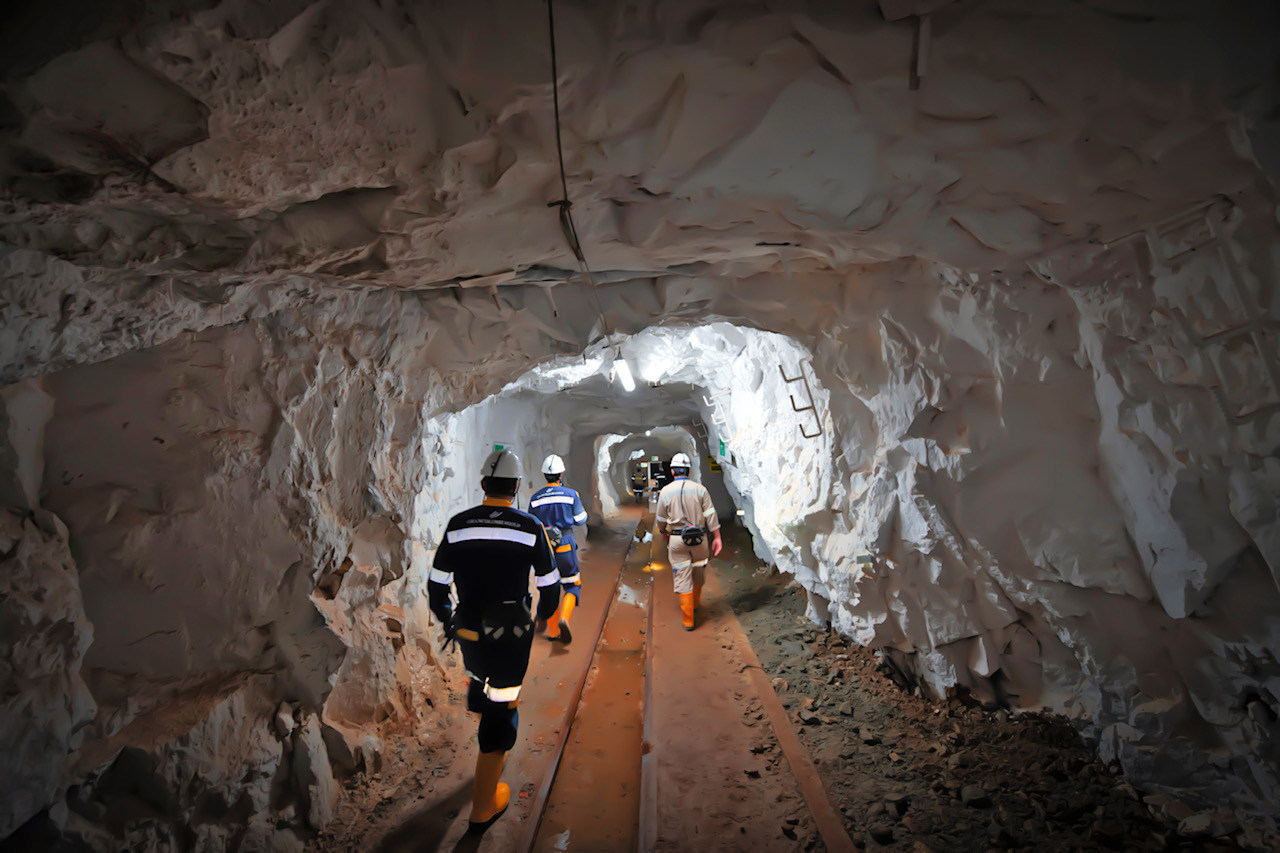 Aside from Sevogia and Toroparu, the company has equity interests in a basket of companies that it hopes will feed its growth plans in the next few years.

They include a 44% stake in Aris Gold Corp. [ARIS-TSX; ALLXF-OTCQX], a company previously known as Caldas Gold Corp., that is currently advancing a major expansion and modernization of the underground mining operations at its Marmato Project in the Department of Caldas, Colombia, approximately 80 km south of Medellin.

Output from a modernized Marmato Upper Mine and the newly developed lower mine is expected to boost production to over 150,000 ounces annually from 28,832 ounces in 2020. 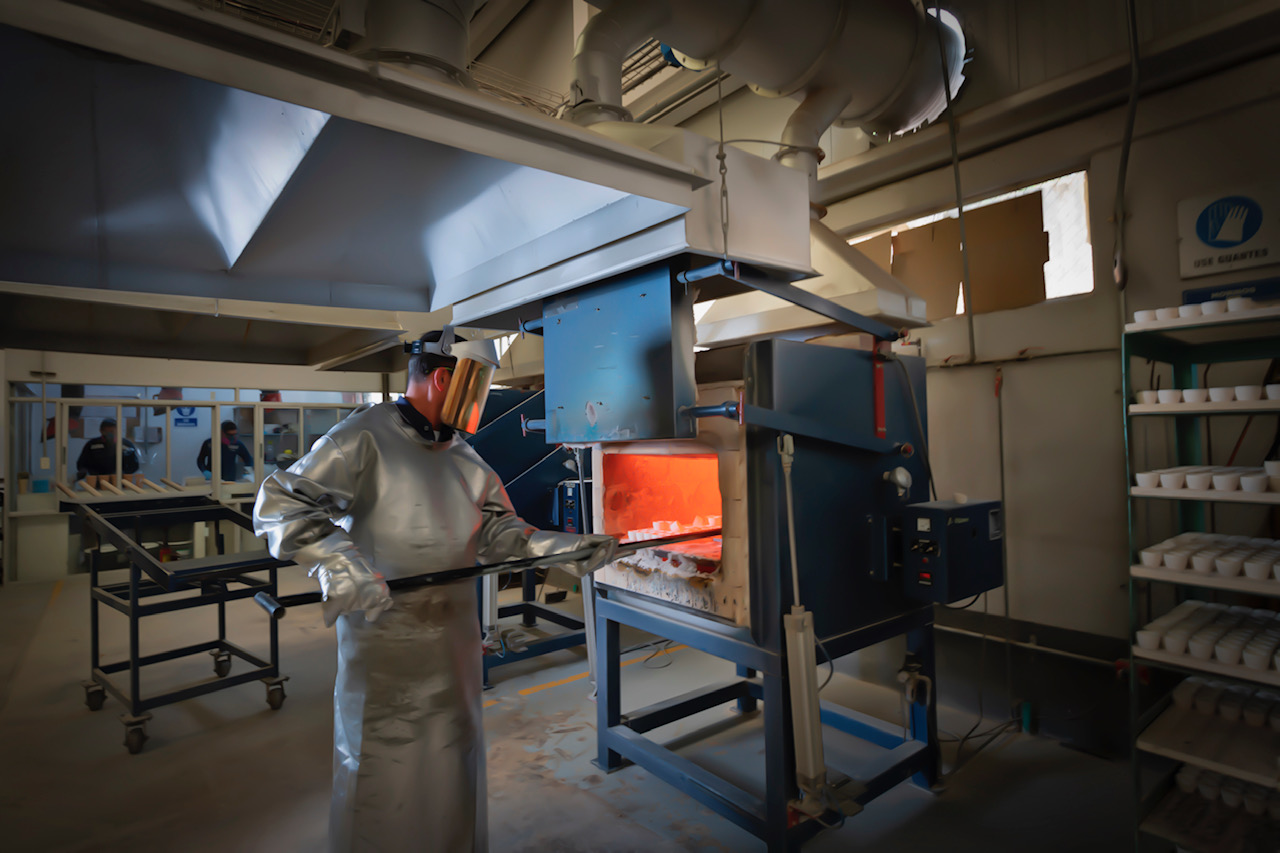 Also, a 27% stake in Denarius Silver Corp. [DSLV-TSXV], which is working to advance the Guia Antigua and Zancudo projects in Colombia, and the acquisition of the Lomero Project in Spain. Guia Antigua is located on Gran Colombia’s RPP-140 title, which hosts the Segovia Operations’ El Silencio, Providencia and Sandra K mines.

Zacundo is located in the Titiribi mining district of Antioquia about 27 km south of Medellin, and hosts the historic Independence Mine. The company recently closed a non-brokered private placement financing that raised $33.7 million.

Denarius has acquired Lomero-Poyatos, a polymetallic deposit located on the Spanish side of the copper-rich Iberian Pyrite belt. It hosts a historic inferred resource of 22.17 million tonnes of 3.08 g/t gold, 62.38 g/t silver, 0.90% copper and 0.85% lead, plus 3.05% zinc. 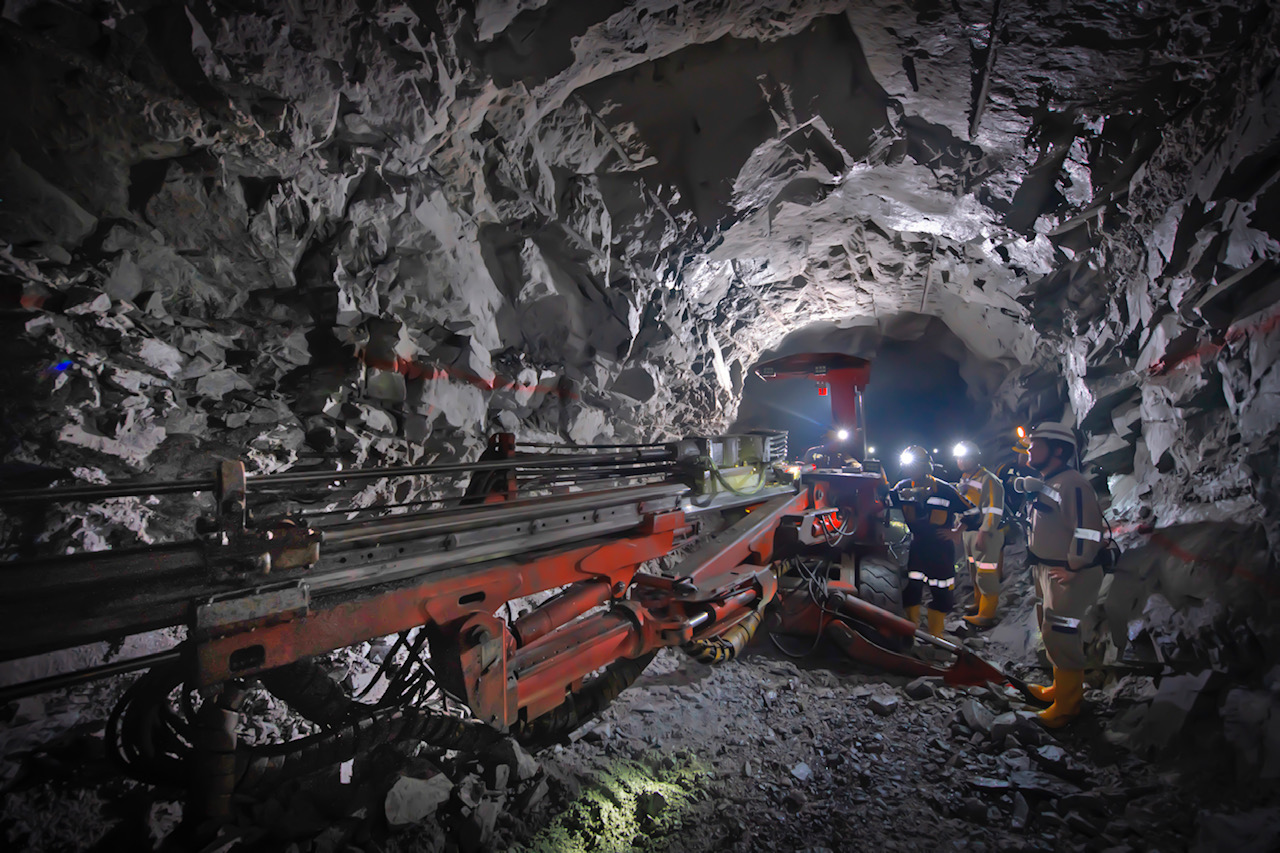