Graphites are soft, low-density, opaque, and gray-black minerals often characterized by their metallic luster, thermal shock resistance, and electrical conductivity. Â It may seem a long way from a graphite mine to our modern lives, but every day, we literally hold in our hands devices that depend on advanced graphite.

While previously tied to steel production, graphite is gaining investor attention because of surging global demand as an essential material not only in smart phones and laptops, but in electrical vehicle (EV) batteries, drones, fuel cells, power storage and other emerging next generation applications. 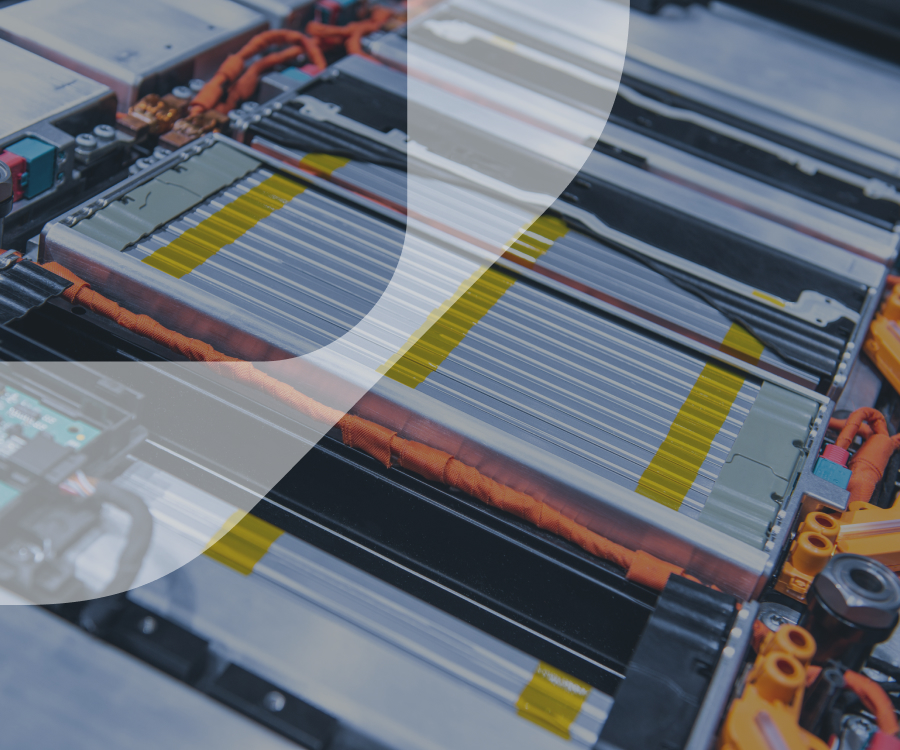 In lithium-ion batteries, the anode material made from Graphite is the single largest component by weight, there are no substitutes, and almost all of it comes from China. If EV manufacturers like Tesla Motors Ltd. [TSLA-NASDAQ] succeed in meeting just a fraction of their widely publicized sales targets, more graphite mines will be needed to support the required lithium-ion battery production.

The high-grade flake graphite in Seward Peninsula, Alaska, came to be as a result of metamorphic rock processes, which produced disseminated high-grade tabular amphibolite meta-sedimentary rocks.

According to the U.S. Geological Survey (USGS), the high-grade graphite in Alaska commonly associated with rock contacts in marbles as well as paragneiss/quartzite with conspicuous lenses along the fault zones.

The stability, generational existence, and quality of the graphite in the Seward Peninsula have been supported by the carbon properties at its natural state. For instance, carbon, which exists as the fourth most abundant element in Earth’s crust, has a crustal concentration of from 180-270 parts per million, and its behavior in the geochemical cycle is influenced by the form in which it occurs. The continued existence of graphite in Alaska’s Peninsula is due to the fact that the compound is inert and non-reactive despite its proportion in the Earth’s crust (under 0.5%), which has formed an abundance in the areas. Nonetheless, “the high-temperature thermal alteration of organic matter from biogenic sources deposited in sedimentary rocks and subsurface reservoirs helped in the geologic formation of the high-grade graphite”. 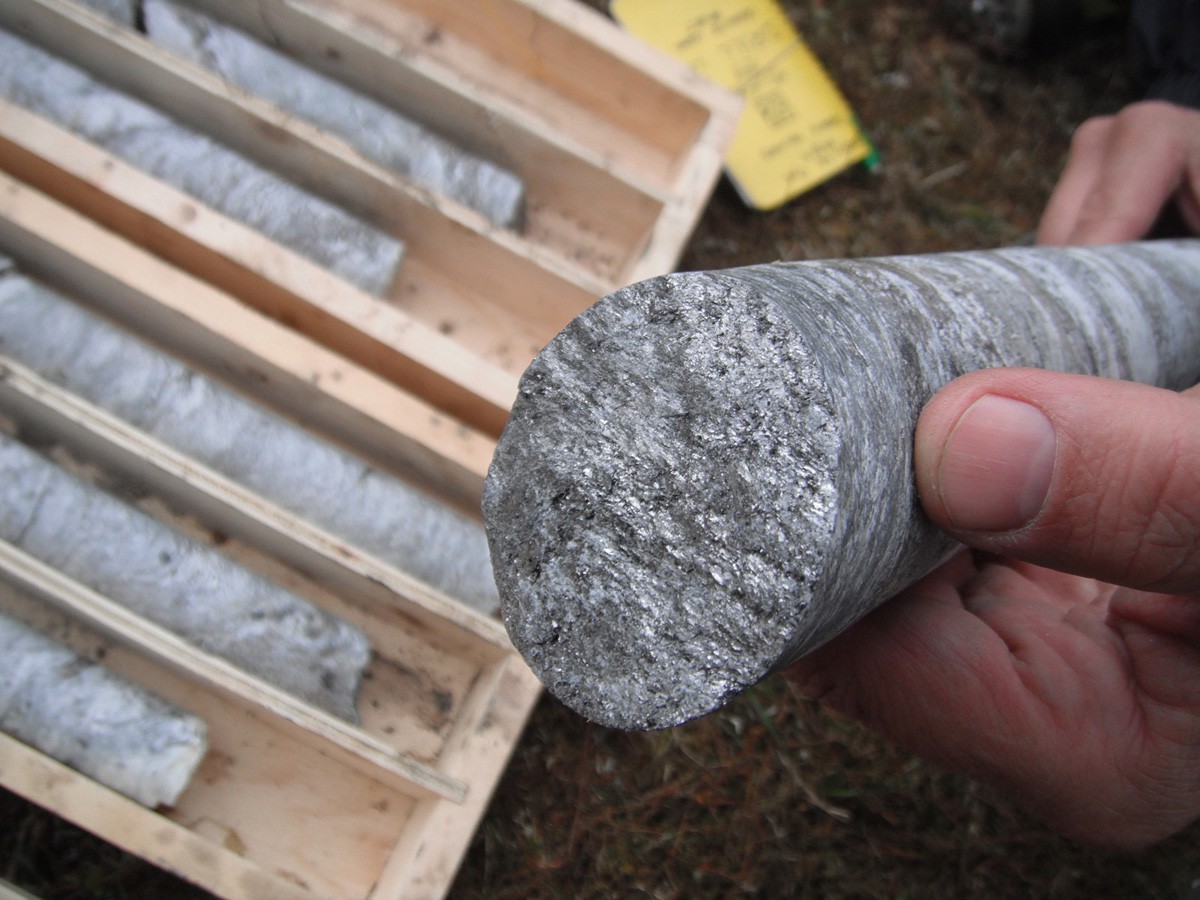 Situated on the Seward Peninsula about 60 kilometers north of Nome, Alaska, is the Graphite Creek resource being explored by mineral exploration company Graphite One Inc. [TSXV-GPH, OTCQX-GPHOF]. On March 7, 2022, the Graphite Creek resource was cited as the largest known graphite deposit in the United States by the U.S. Geological Survey (USGS). The USGS report confirms Alaska Governor Mike Dunleavy’s statement in support of Graphite One’s designation as a U.S. Government High-Priority Infrastructure Project: “Graphite Creek is the largest deposit of graphite in the nation and would be a superior domestic supply of this critical mineral.”

With the U.S. currently 100% import-dependent for natural graphite, Graphite One is developing a complete U.S.-based, advanced graphite supply chain solution anchored by the Graphite Creek resource near Nome, Alaska. The Graphite One Project is proposed as a vertically integrated enterprise to mine, process and manufacture high grade anode materials primarily for the lithium-ion electric vehicle battery market, with Graphite One’s advanced materials anode production facility located in Washington state. 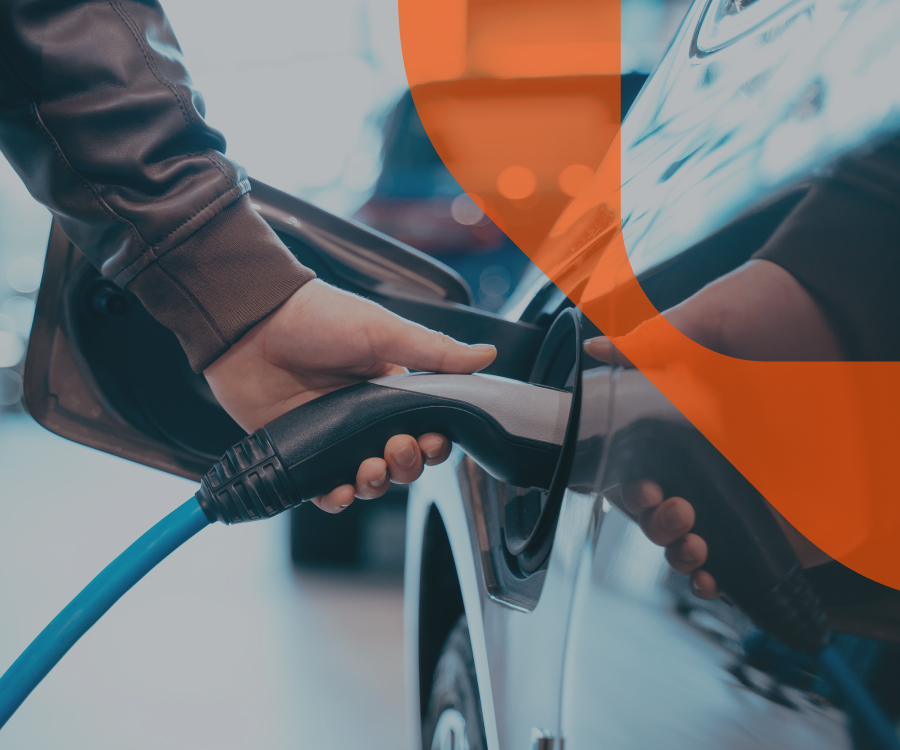 Graphite One announced its support of U.S. President Joe Biden’s recent announcement that graphite and other critical battery metals are designated as “essential to national defense” under the Defence Production Act (DPA) of 1950.

Graphite and other battery minerals; lithium, manganese, cobalt and nickel, join rare earth materials as the only U.S. government-listed critical minerals eligible for the comprehensive support provided by the DPA.

Unlike presidential executive orders, designations under the DPA, first passed during the Korean War, carry the full force of U.S. federal law.

“With this new defense designation under U.S. law, graphite joins a select group of critical minerals that are essential to commercial technology and national security applications,” said Graphite One CEO Anthony Huston.

“This action by President Biden validates Graphite One’s strategy of creating a full supply chain for advanced graphite materials located in the United States,” he said. 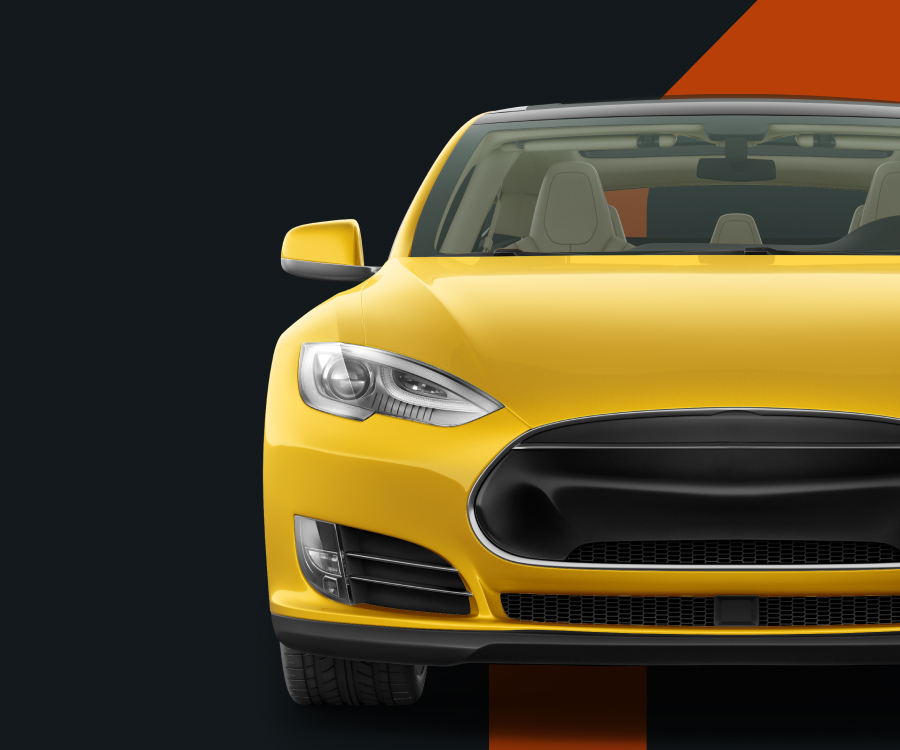 According to a White House statement, the directive authorizing the use of the DPA to secure American production of critical materials is to bolster its clean energy economy by reducing its reliance on China and other countries for the minerals and materials that will power the clean energy future of the U.S.

Graphite One’s Huston underscores that “it’s not enough to mine graphite in the U.S., only to ship the concentrate to China for processing.  G1’s complete U.S.-based supply chain solution will ensure that graphite’s path from mine-to-battery and other advanced tech manufacturing begins in the U.S. and stays in the U.S. as a key source of supply chain stability for the 21st Century economy.”