Citing the increasing demand for liquefied natural gas worldwide due to in large part of Russia-Ukraine conflict, Pieridae director of external relations James Millar says the company is seeking an investment partner and government support for a floating LNG facility off Nova Scotia’s east coast.

“Early in 2022, we became witness to rising tensions between Russia and Ukraine,” Millar told Resource World Magazine. “Global energy supply was suddenly front and centre. That led to multiple inbound enquiries that ramped up significantly once Russia invaded Ukraine. The two main questions were: What is the status of your LNG project and how quickly can you get it built?”

Fed by high global natural gas prices, many LNG projects are getting a second look around the world, with at least three multibillion-dollar United States proposals likely to achieve sufficient supply contracts to start construction this year. Pieridae is Canada’s only fully-integrated LNG company, with a focus on owning the entire value chain from where the gas is located to where it is liquefied and shipped overseas.

The company has long pondered development of a C$10-billion LNG export plant at Goldboro in Nova Scotia’s Guysborough County, long considered one of the best ports on the Eastern Seaboard and a much shorter shipping route to Europe — six days shorter than the shipping route from the U.S. Gulf Coast or Qatar. But that project has not materialized to date as the company was unable to meet all the key conditions to reach a final investment decision (FID), with added cost pressures and time constraints due to the pandemic adding to their difficulties.

Thus their move to a floating LNG terminal. Located a few hundred yards offshore, such a facility offers less land disturbance, less build-out on the water, no need for a work camp, and 85% lower greenhouse gas emissions, said Millar. The project would involve a tanker 250 metres by 70 metres in size along with a liquefaction vessel half to three-quarters that size. The vessel would be anchored on a jetty fed by a pipeline, and the tanker would take the LNG to Europe, where there are significant markets for the product.

“Many countries are clamouring for a secure supply of LNG/natural gas in the wake of the Russian invasion of Ukraine,” he said. The German government, for example, has been worried for a decade about the security of their natural gas supply, a concern driven in part by the Dutch government’s reduction in production from the Groningen gas field in the Netherlands after several earthquakes created safety concerns, with the decrease in gas production likely leading to a complete shutdown by the year 2030. Without other sources, Europe finds itself too reliant on Russian natural gas, a situation exacerbated now by fears surrounding the Russia-Ukraine conflict and possible curtailment of that gas source.

“Pieridae could potentially provide a solution in the form of a net zero emissions floating LNG facility (based on a proposed large-scale carbon capture and storage project in Alberta) that would help deal with the issue of energy security many countries overseas are currently experiencing, by offering an option away from relying on natural gas from Russia.”

The cost of the project, which would take 3-4 years to become operational, would be up to C$2.2 billion, well below the original C$10 billion estimate, Millar said, adding that if a leased vessel was used the costs would drop further and the annual lease costs would be an expense, reported on the company’s income statements and Pieridae would not have to raise so much money up front. Millar said the facility’s production would depend on the size, “but a 2.4-million tonne per annum vessel would need 400 mmcf/d of natural gas, amounting to 5% of German consumption, which is a fair amount”.

It certainly would be a potential solution to the record energy shortages Europe is currently facing, said Pieridae CEO Alfred Sorensen in a news release. “We are analyzing a floating LNG option that would deliver net-zero, stable Canadian natural gas overseas, which would also support the energy transition to a lower-carbon economy.”

It would also add to the long-term economic stability of the company, which in 2021 achieved year-over-year growth in adjusted funds flow from operations (up 115% to $57.7 million) and a 66% increase in net operating income to $84.1 million. 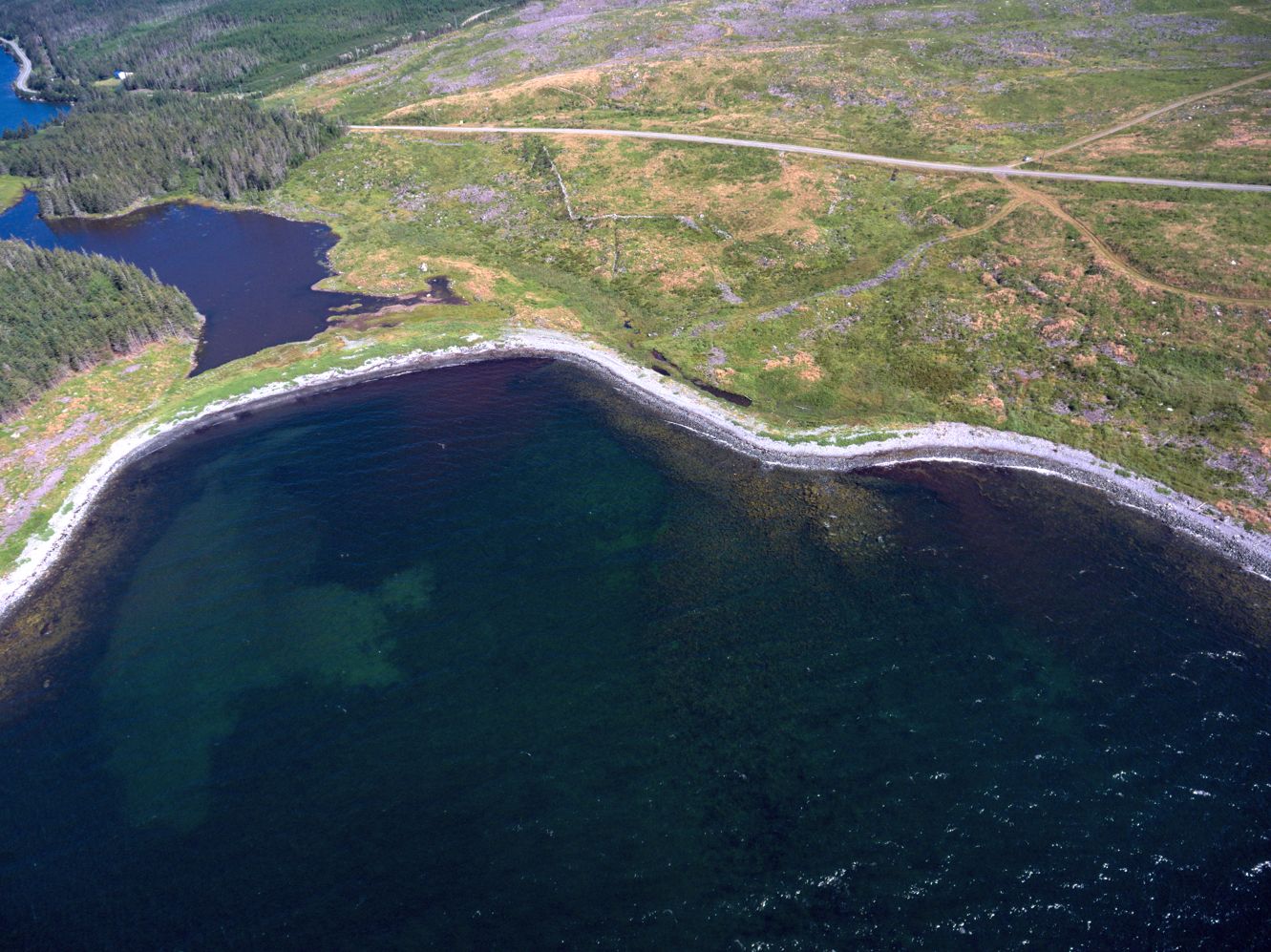 “We have transformed as a company in the past year following the completion of our strategic review and the suspension of the Goldboro LNG Project,” said Sorensen. “Pieridae has adjusted its strategy to one of focusing on building the upstream side of our business, while maintaining optionality for an LNG Project. We believe there is great value in developing our Foothills assets, holding one of the largest land bases in the area, and we will work to demonstrate that it is an economic place to drill. The potential start of our 2022 drilling program, projected for the second half of the year, would bring on new production, help fill up our gas plants, lower per-unit operating costs and increase revenue. We also know we must lower debt financing costs and develop and execute a carbon management plan which is aligned to our environmental, social and governance vision.

“While we continue to believe that an LNG project at our Goldboro site could be an economically compelling and nation-building opportunity, what Pieridae needs in order to continue development of the project is a commitment of support from the Government of Canada that this initiative is a national priority. If it is deemed to be, then pipeline capacity to transport the gas to the East Coast would need to be worked out. We must find an investment partner and also hope the Mi’kmaq remain involved as partners so that they might share in the benefits of a future project.”

While finding an investment partner is crucial, so is support from other quarters — especially Ottawa, said Millar. “Pipeline transportation and emissions issues would need to be dealt with as well as ongoing discussions with the Nova Scotia Mi’kmaq to gauge their interest in becoming a core Indigenous partner.

“We feel, based on what is happening in Ukraine, that we have an obligation as a country to help resolve these global issues, so the federal government should support projects like ours.”