Mantaro holds a 100% interest in five silver-focused Peruvian properties, including the flagship Santas Gloria Project, the prospective San Jose Project as well as the La Purisima, Cerro Luque and Huaranay. Four of the five properties are located on the Miocene-Pliocene epithermal gold-silver, and base metal belt.

The portfolio was assembled by Mantaro Executive Chairman and Chief Executive Officer Dr. Christopher Wilson, who went looking for high-grade silver properties that could be acquired outright, and which have not already been drill tested. Such properties, he believes, have better potential than ones which have been the target of several exploration campaigns by one or more companies. 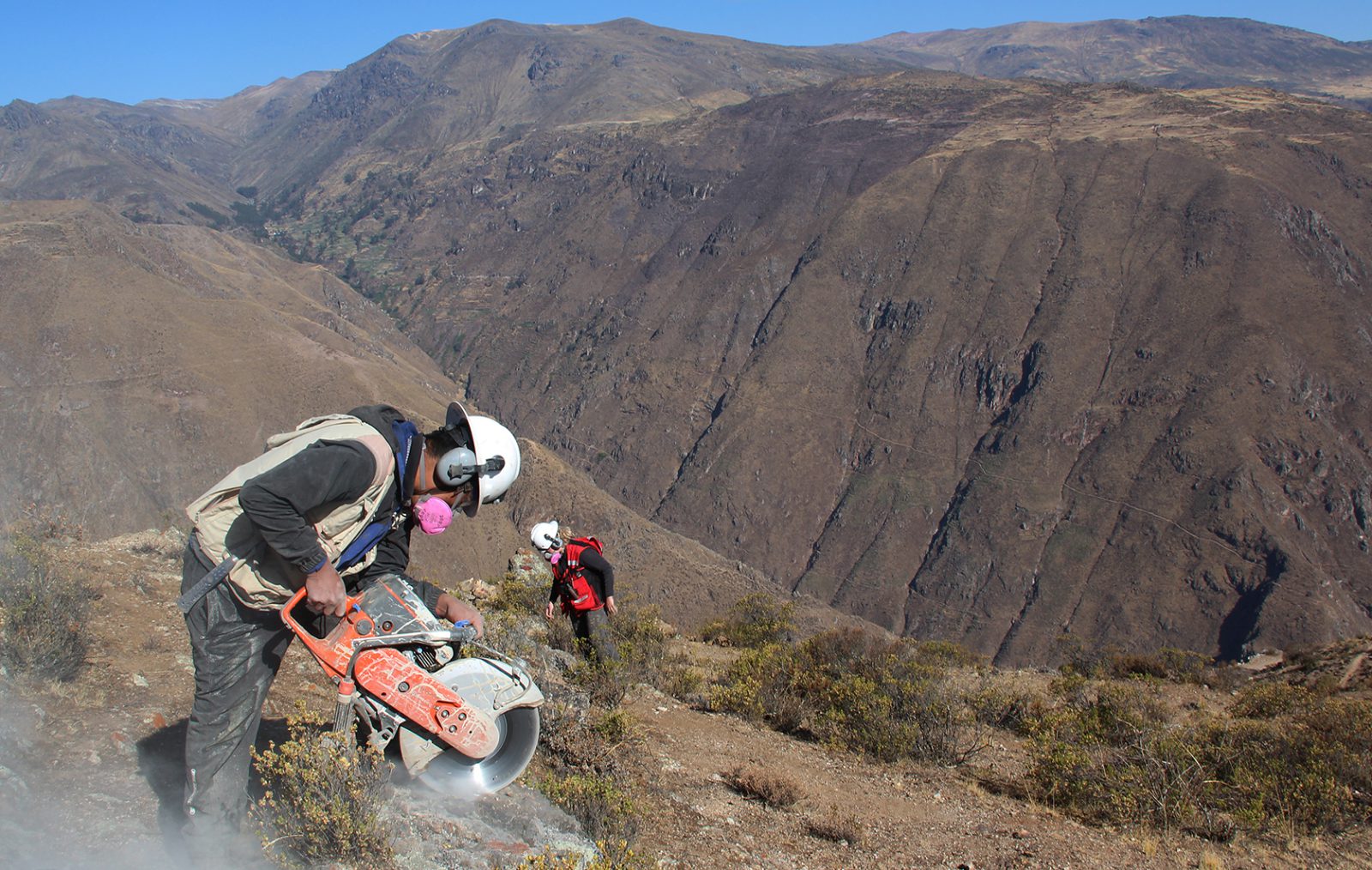 Formerly an exploration manager with Robert Friedland’s Ivanhoe Mines Ltd. [IVN-TSX; IVPAF-OTC], Dr. Wilson has more than 30 years of global experience in mineral exploration and mining. He has worked in over 70 countries, gaining experience in most commodities and deposit styles from grass roots through resource definition and feasibility

Wilson considers Peru to be fertile ground for silver exploration as the Latin American country is the world’s second largest producer of the metal. It is also home to the world’s largest known silver reserves, an impressive 120,000 tonnes.

Mantaro’s basket of projects are located in the Andean Cordillera, a region where mining activity dates back to the Spanish colonial area. This long history of mining has resulted in well-developed regional transportation and power infrastructure and a large local labour pool.

Glencore’s Yauliyacu mine has been in operation for over 100 years with historical production records since 1920. Despite its long history, the mine has successfully replaced production and expanded reserves, which is testament to the richness of deposits in that area. The mine continues to be in operation with a significant mine life remaining.

Santas Gloria is the flagship project and is the first in line for drilling as the local community is pro-mining and the company has been able to secure an access agreement that extends until 2028.

The company is budgeting $4 million for a 7,500-metre drilling program using surface and underground drill pads. Silver is the main target commodity.

Underground channel sampling of accessible historical workings by Mantaro returned silver grades of up to >10,000 g/t Ag (ca. 320 oz/t Ag), up to >20% lead and up to 9.1 % zinc. Surface channel samples returned gold assays of up to 56 g/t. 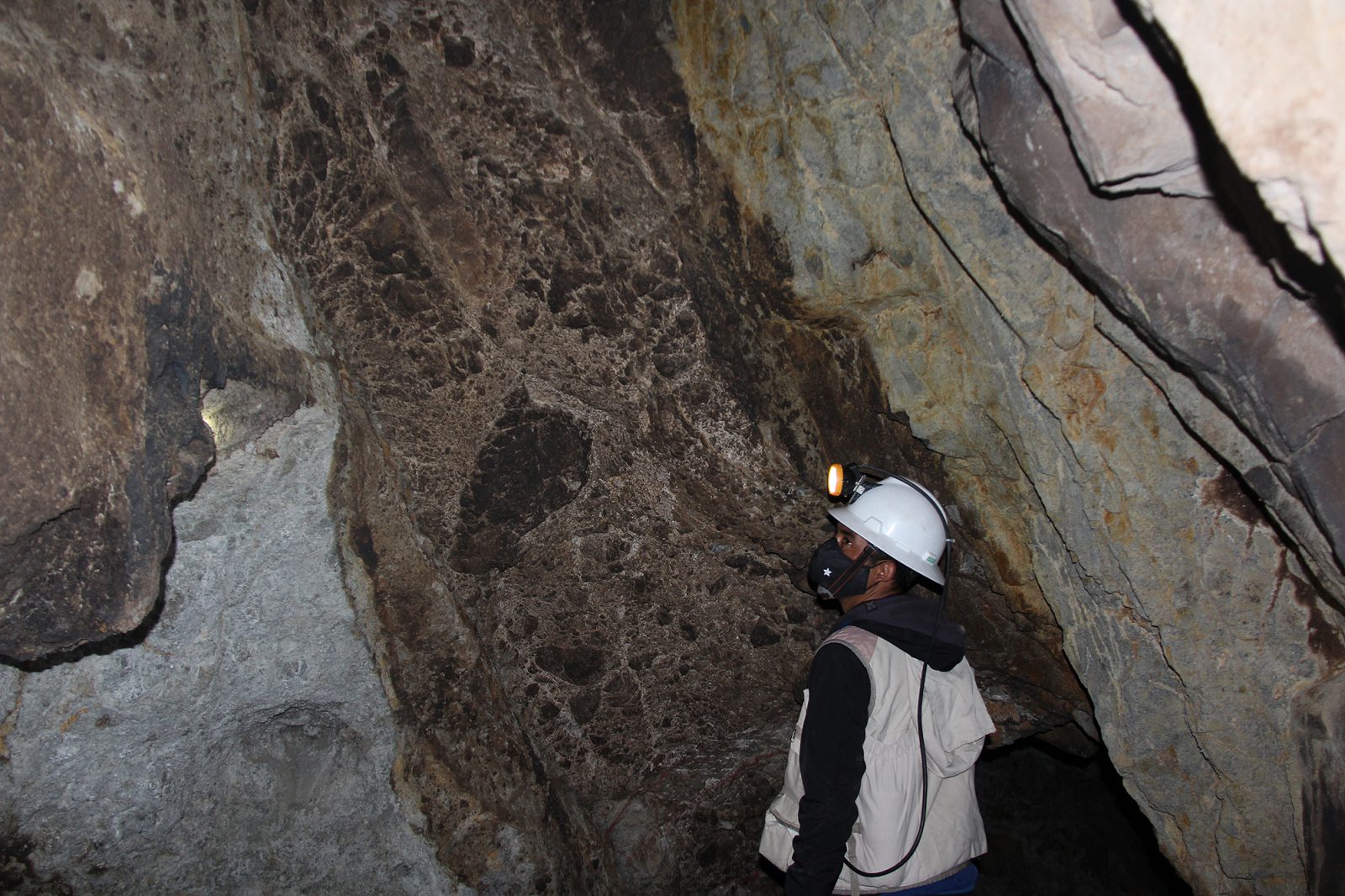 Historical production of silver has been carried out at Santas Gloria since colonial times. To date, an estimated four kilometres of underground workings have exploited two of the 22 veins on the property.

Mantaro has agreed to invest US $1.5 million in the ground over two years. It is also required to pay a one-off discovery bonus of US $1 million within 30 days of defining a NI 43-101-compliant resource of 10 million ounces of silver.

The San Jose Project is a highly prospective silver property. Covering 3,300 hectares and located 180 kilometres north of Lima, it has approximately 200 metres of underground development on four levels.

An estimated 42,000 tonnes of material was extracted from the property between 2013 and 2018, with reported grades of between 15 to 20 ounces per tonne.Â  Information derived from Pan American Silver Internal Report (2018), titled Reporte De Reconocimiento Geologico, “Proyecto – Mina San Jose, Cajatambo”

Mantaro is listed as a tier 2 mining issuer on the TSX Venture Exchange [MSLV-TSXV]. The company currently has about $8 million available to fund exploration at its projects.