Mexico has a mining history stretching back some 500 years and is among the world’s largest metal producers. It is the largest producer of silver in the world and a top global producer of gold, copper and zinc and it is estimated that there over 1100 producing mines. The country is incredibly rich in mineral wealth and much of the country has significant geological potential for mining.

Mining provides considerable revenue for Mexico’s economy, with the sector generating a production value of over 281 billion Mexican pesos representing some 8.3 percent of the industrial gross domestic product (GDP) according to the National Institute of Statistics and Geography. Mining is a major source of employment for the country and was responsible for over 368,000 direct jobs – and nearly 2 million indirect jobs – in 2020. It is estimated that only about 25 percent of Mexico has been explored in detail, meaning there is also considerable opportunity for exploration companies

Despite recent government announcements that mining companies could expect stricter environmental reviews and tougher regulations with some already experiencing permitting delays, the investment outlook for the Mexican mining industry is largely positive, and investors remain optimistic about its potential. Mexico’s current president has committed to increased security for mining operations throughout the country, while also waiving a proposed tax increase for foreign mining companies.

Mexican mining companies are planning a big year of exploration spending in 2022 as they seek to grow reserves and advance projects in a strong metals price environment. Ten of the country’s main gold and silver producers have outlined aggregate budgets of around US$377mn, according to industry data compiled by BNamericas. Several major mining projects are expected to begin production in 2022 after some were delayed due to lack of funding, permits and the COVID-19 pandemic. Additionally, other companies have announced their ambitious targets for 2022, which include drilling and construction work.

Mexico’s biggest gold and silver producer Fresnillo plans to invest US$180mn in exploration this year, up from the US$140mn it spent in 2021. More than half (55%) will be spent on exploration at Fresnillo’s operating mines, with 19% earmarked for development and study stage projects.

Pan American Silver’s exploration forecast is up slightly from the US$42mn originally outlined for 2021, and a significant portion will be invested in Mexico.

Agnico Eagle Mines is planning a US$324mn exploration program for 2022, with almost 10% directed at Mexico. The company also has a budget of US$7.6mn for Mexico regional exploration, which will include testing extensions of high-grade structures at the Amelia deposit at Santa Gertrudis.

Other mining companies with smaller Mexican exploration budgets include Orla Mining, which plans to invest US$10mn at its silver-gold Camino Rojo property. Production at the Camino Rojo oxide mine began late last year. The company announced a 10,000m program testing targets on the Camino Rojo trend and south of the mine, plus 8,250m on the Camino Rojo sulfides deposit and 2,500m to delineate mineralization in part of the pit covered by a layback agreement with Fresnillo, which allowed the company to extend the pit into Fresnillo’s concessions.

Alamos Gold has a US$7.0mn exploration budget for its Mulatos property in Mexico, with Equinox Gold planning to spend US$4.0m on drilling at Los Filos. 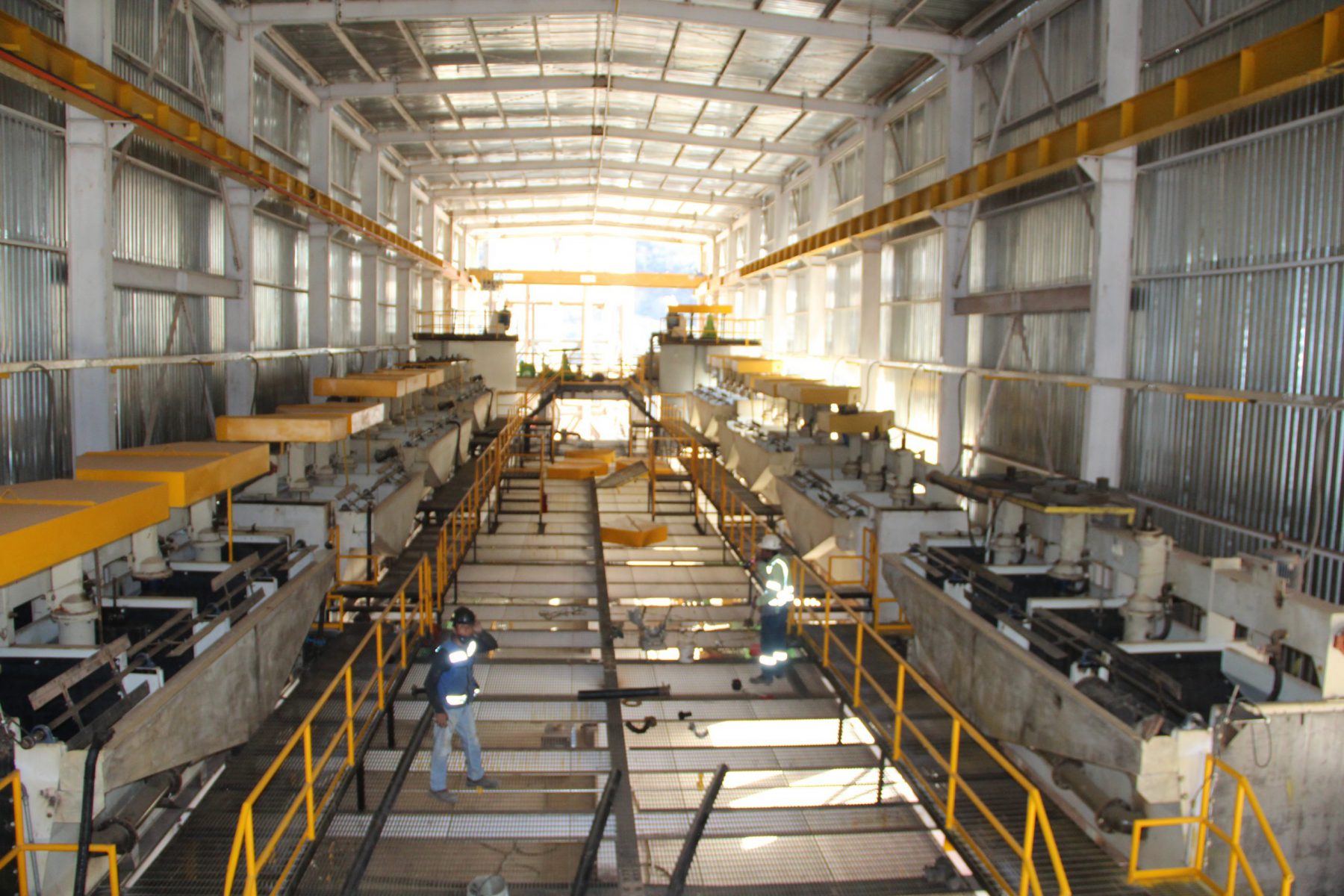 Altaley Mining Corporation [TSXV-ATLY; OTCQX-ATLYF; Frankfurt-TSGA] is a Canadian based mining company with two 100% owned Mexican gold, silver, and base metal mining projects. Construction has advanced at their 1000 tons per day flagship Tahuehueto Gold Mine project in north-western Durango State and initial pre-production mining and mill commissioning operations have commenced.

President, CEO and a geologist himself, Ralph Shearing, is positioning the company to ramping up to full production capacity during Q3-Q4 of 2022 which will make it one of the top 3 high-grade gold mines in production in Mexico. During the commissioning phase of the first ball mill, a bulk concentrate will be produced from the 29,000 tonnes of stockpiled ore in addition to other concentrates comprising of precious metal rich lead, a separate zinc concentrate and a copper concentrate planned to be initiated late 2022.Â 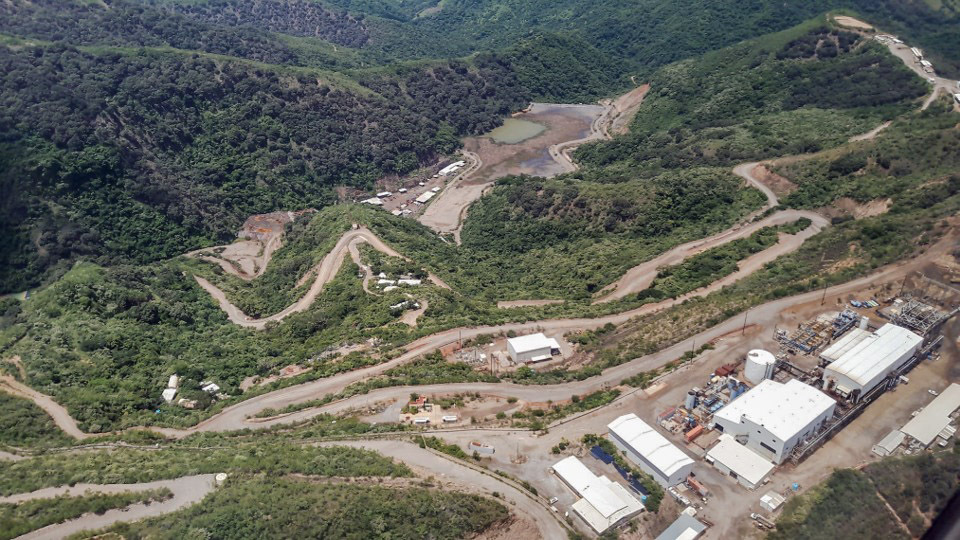 Altaley also operates Campo Morado a polymetallic base metal mine with mining and milling equipment currently producing at an average of 2,200 tonnes per day and is currently estimated to be Mexico’s 6th largest zinc producer. Campo Morado is an underground multi-metal mine with infrastructure, installations and equipment capable of processing 2,500 tonnes of ore per day. There are over 700 exploration diamond drill holes in place which have outlined six mineralized bodies containing approximately 16.6 million tons of measured and indicated resources grading 4.01% zinc, 0.80% copper, 0.93% lead, 123 g/t Ag and 1.70 g/t Au plus, an additional 1 million tons of inferred mineral resources as calculated and released by Titley Consulting Ltd.Â 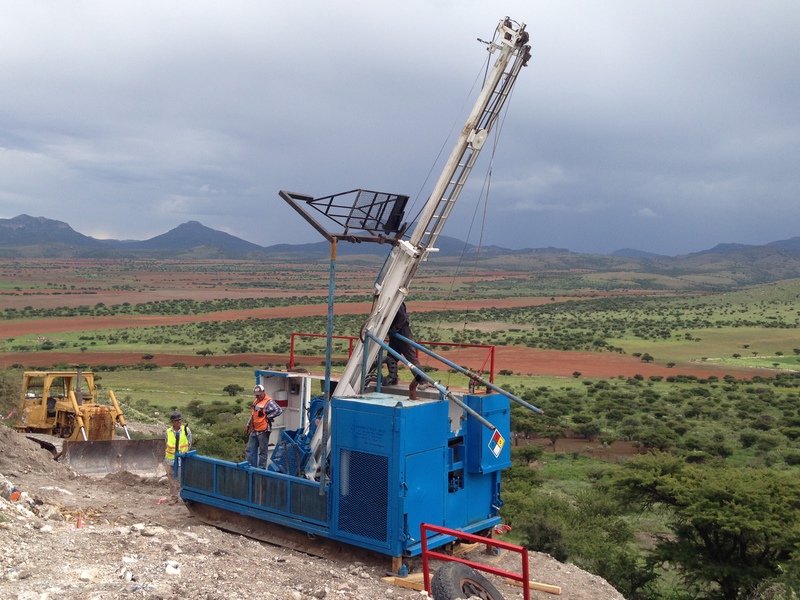 Vancouver based Southern SilverÂ Exploration Corp. [TSXV-SSV; SSEV-SVCL; OTCQX-SSVFF] is advancing its flagship Cerro Las Minitas silver-lead-zinc property located in Durango State, Mexico. At over 340 square kilometers in size, the project features a large land position within the prolific Faja de Plata (Belt of Silver) of northern Mexico, with historic production and resources of over three billion ounces of silver.

The Company is led by President and CEO, Lawrence Page, whom holds a law degree and practices in the areas of natural resource law and corporate and securities law to the present date. Through his unique relationship with financiers, geologists and consultants, Mr. Page assembled a team of highly experienced technical, operational and transactional professionals to support the Company’s exploration efforts in developing the Cerro Las Minitas project into a premier, high-grade, silver-lead-zinc mine. 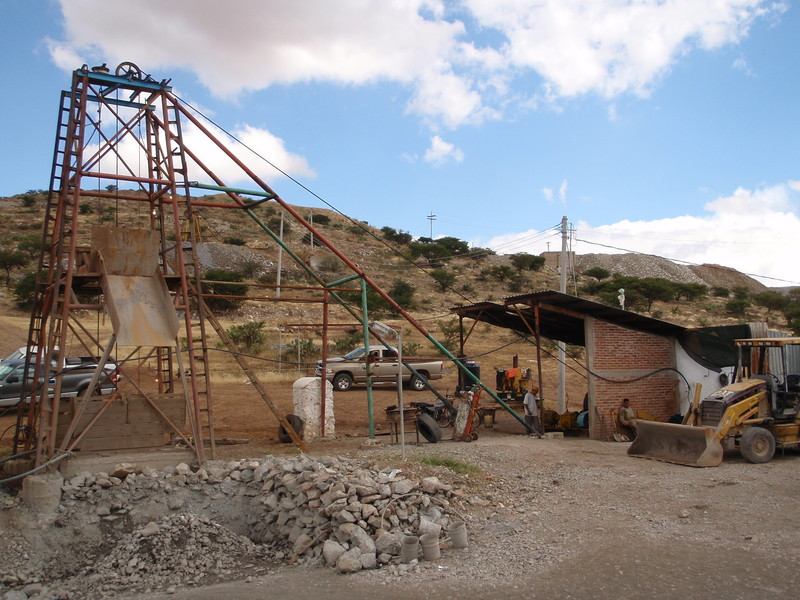 The Company’s drill program continues to develop continuity within and extend silver-polymetallic mineralization which has so far returned bonanza-grade silver from the North Felsite Zone Including 1.0 metre averaging 1785g/t Ag, 0.5g/t Au, 1.4% Cu, 3.1% Pb and 5.9% Zn (2309g/t AgEq) at Cerro Las Minitas. A total of 196 drill holes for 84,872 metres has been completed at the Project with exploration expenditures of over US$30.0 million equating to exploration discovery costs of approximately C$0.09 per AgEq ounce.

Another project that is expected to have a significant year in 2022 is Juanicipio of Fresnillo and MAG Silver, which was delayed as state-owned electric utility CFE could not tie the project into the grid on time. CFE announced that as the approval to complete the tie-in to the national power grid cannot yet be granted, the mill commissioning timeline will therefore be extended by half a year.

SilverCrest Metals expects to start production at its Las Chispas project in 2Q22. The company announced that it recently used US$30 million of its US$120 million credit line to advance the construction of its project. In a press release, the company said construction of the project is on time and, to date, there have been no delays related to the COVID-19 pandemic.

Other companies announced that although no new productions are expected for this year, they have ambitious targets for 2022. GoGold Resources announced that it will drill 100,000m at its Los Ricos projects, which is expected to update the estimate of its resources and Candelaria Mining will decide in 1Q22 on the construction of its Pinos gold project, which is expected to take an additional 12-14 months to build. Meanwhile, McEwen Mining announced that it will continue to evaluate options to advance the development of its Fenix project, which seeks to extend the useful life of its El Gallo asset.