Oban Mining Corp. [OBM-TSX] and Niogold Mining Corp. [NOX-TSXV] have entered into a definitive arrangement agreement dated January 11, 2016, under which Oban agreed to acquire all of the issued and outstanding common shares of Niogold.

In connection with the arrangement, Oban has also agreed with a syndicate of investment dealers led by Dundee Securities Ltd., and including Beacon Securities Ltd., Medalist Capital Ltd., Cormark Securities Inc., Haywood Securities Inc. and M Partners Inc., under which the agents agreed to offer for sale, on a best-efforts private-placement basis, 8,333,333 subscription receipts of Oban (Oban SRs) at a subscription price of $1.20 per Oban SR for total gross proceeds of $10-million. In addition, Oban has granted the agents an option to offer for sale up to an additional 8,333,333 Oban SRs at a subscription price of $1.20 per Oban SR exercisable in whole or in part at any time for a period of up to 48 hours prior to the closing of the offering. The agents will receive a cash commission equal to 5 per cent of the gross proceeds of the offering excluding insider participation. Each subscription receipt entitles the holder to receive one Oban share and one warrant of Oban exercisable into one Oban share for 36 months at an exercise price of $1.44. All is subject to regulatory approva.

John Burzynski, President and CEO of Oban, stated, “We are pleased to announce the business combination with Niogold. This transaction provides an excellent opportunity for Niogold and Oban shareholders to combine assets with strong access to capital, and our management groups experience and track record of building valued mining companies. With the successful conclusion of this deal, we will have two development stage projects in Quebec, as well as the promising Garrcon and Jonpol deposits in Ontario. Today’s merger with Niogold brings us another step closer to our goal of becoming Canada’s next leading intermediate mining company. The offering is expected to provide Oban with funds to continue to develop our key projects at Windfall Lake and Marban, even as market conditions remain challenging for gold exploration and development companies, and to further explore the projects recently acquired from Northern Gold Mining Inc.” 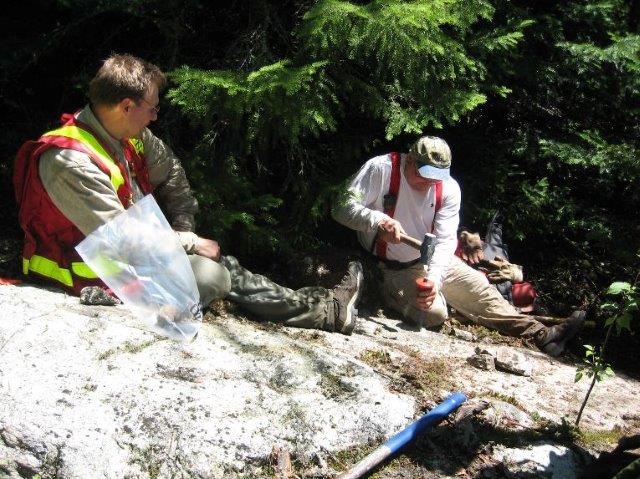