Since 1985 I have studied Martin Armstrong (MA) and his creation Socrates, an artificial intelligent computer program with data input from several hundred years BC.Â  MA copyrighted SOK in 1978.

In my Â Resource World Magazine articles Timing the Market in the May 2007 and April 2009 issues, I wrote about MAâ€™s Economic Confidence Model (ECM) with it accurate turnaround dates.Â  These ECM turnaround dates basiÂ­cally are flags indicating major events in the world, many years before these events even happen and importantly how they impact my own Return on Investment (ROI) as well as my financialÂ  health, during these very volatile times in world Markets. 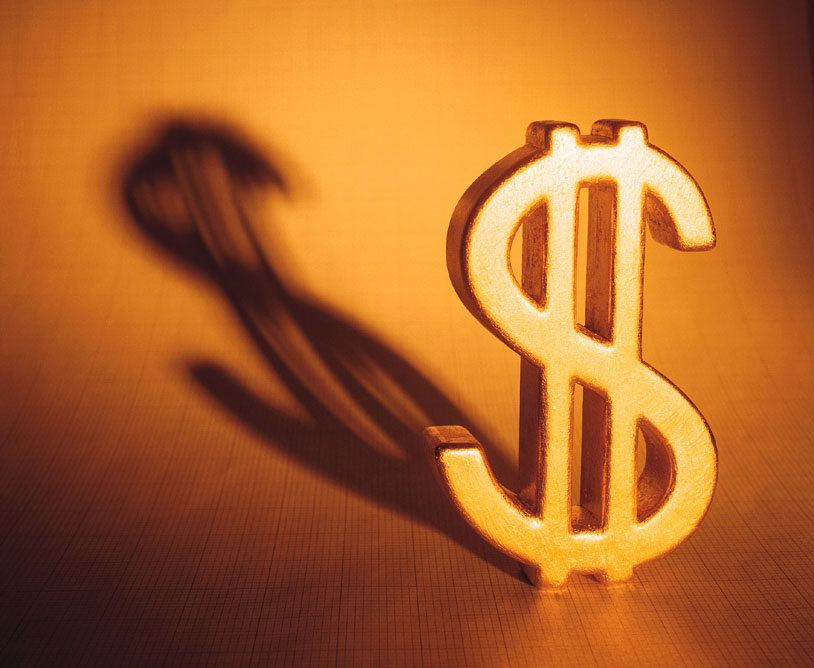 Since 1980 I focused on the mining industry and I still love the metals; however, today ROI is the most important aspect moving forward and we at Mining Interactive are now totally focused on trading on the basis of the MA artificial intelligent computer creation named â€œSocratesâ€ (SOK).Â  Since January 15, 2016, we have been trading based on the SOK forecast and alerts with the result that we and our subscribers have made profits that greatly exceeded our expectations.

However, moving forward, what does our trading based on SOK have to do with the Mining Industry and specifically the metals like gold, silver, copper, zinc, tin and so on as well as investments in mining and exploration companies shares?

The week of March 28 was a key week and next week, the week of April 4 we will see a directional change and the next benchmark for gold; MA is very bullish for gold long-term.

However, contrary to what most analysts are expecting MA still expects a â€˜Bull Trapâ€™ to the downside below $1,000 at one point or another and for THE low to still take place.

There is a chance that this bull trap could happen in March/April (note: April 4 is a directional change) or perhaps in May when the usual slogan is â€œin May sell gold then go awayâ€ or â€“ the bull trap will be delayed until the Q4 of this year or in Q1 2017.Â  In any event, we will monitor this situation as we move forward.

For investors in the mining industry shares itâ€™s all about probable trading and the big questions that need to be answered are:

Because of tremendous market volatility and my points 1), 2), and 3) noted above plus the fact that gold, for the long-term, is very bullish â€“ there are many answers to those questions and the answer depends on your specific investment criteria.

Just forget about the low, it will happen eventually. Although, you should be cognisant of this event, the low should not be considered in making your future gold mining shares investment decisions.

Nick Nicolaas can be contacted at nick@mininginteractive.com