Altan Rio Minerals Limited (TSXV: AMO) (“Altan Rio” or the “Company“) is pleased to announce a Reverse Circulation (“RC“) drilling program has commenced to further expand the gold discovery at the historic Pilot mine in the prolific Southern Cross Greenstone Belt, Western Australia.

This program will target high-grade intercepts located immediately below the shallow open pit gold mine which previously operated between 1992-1993. Historical production of 0.56 Mt at 3.03 g/t for 54,554 oz Au has been recorded at Pilot and Altan Rio’s high conviction targets hold strong promise to deliver quality results to investors within a short period of time.

Preparation work for drill sites and clearing of the access roads have been completed. 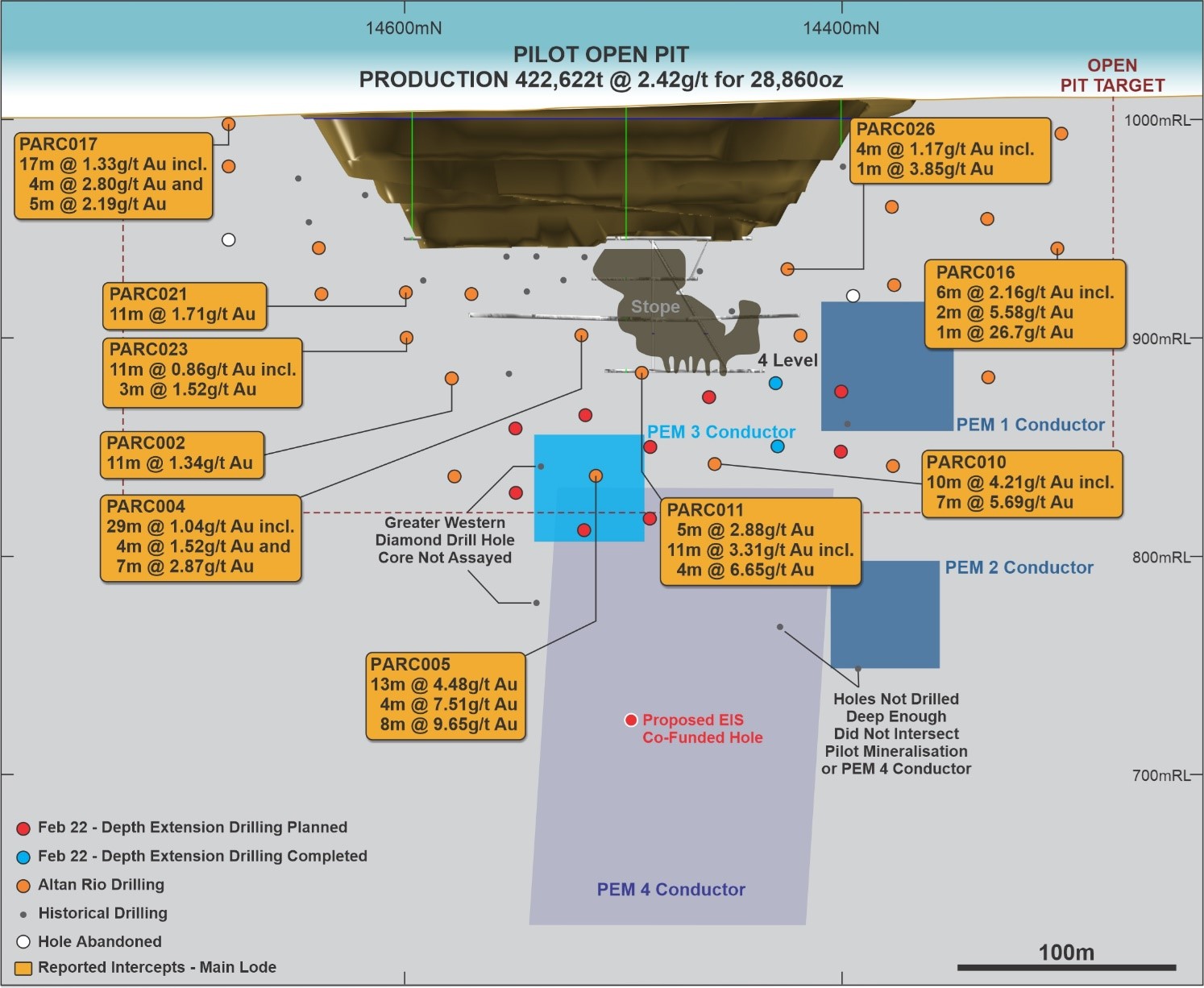 “It is an exciting time for Altan Rio and we are delighted to get underway with this highly anticipated RC drilling campaign to test targets beneath Pilot located in the heart of a world-class mining district. Pilot holds great potential to extend the current resource as well as potential for near-term cashflow to fund significant drilling of the entire shear zone from Southern Cross in the south to Bullfinch to the north. Â We look forward to updating shareholders on the assay results from this first phase of drilling once they come to hand.” 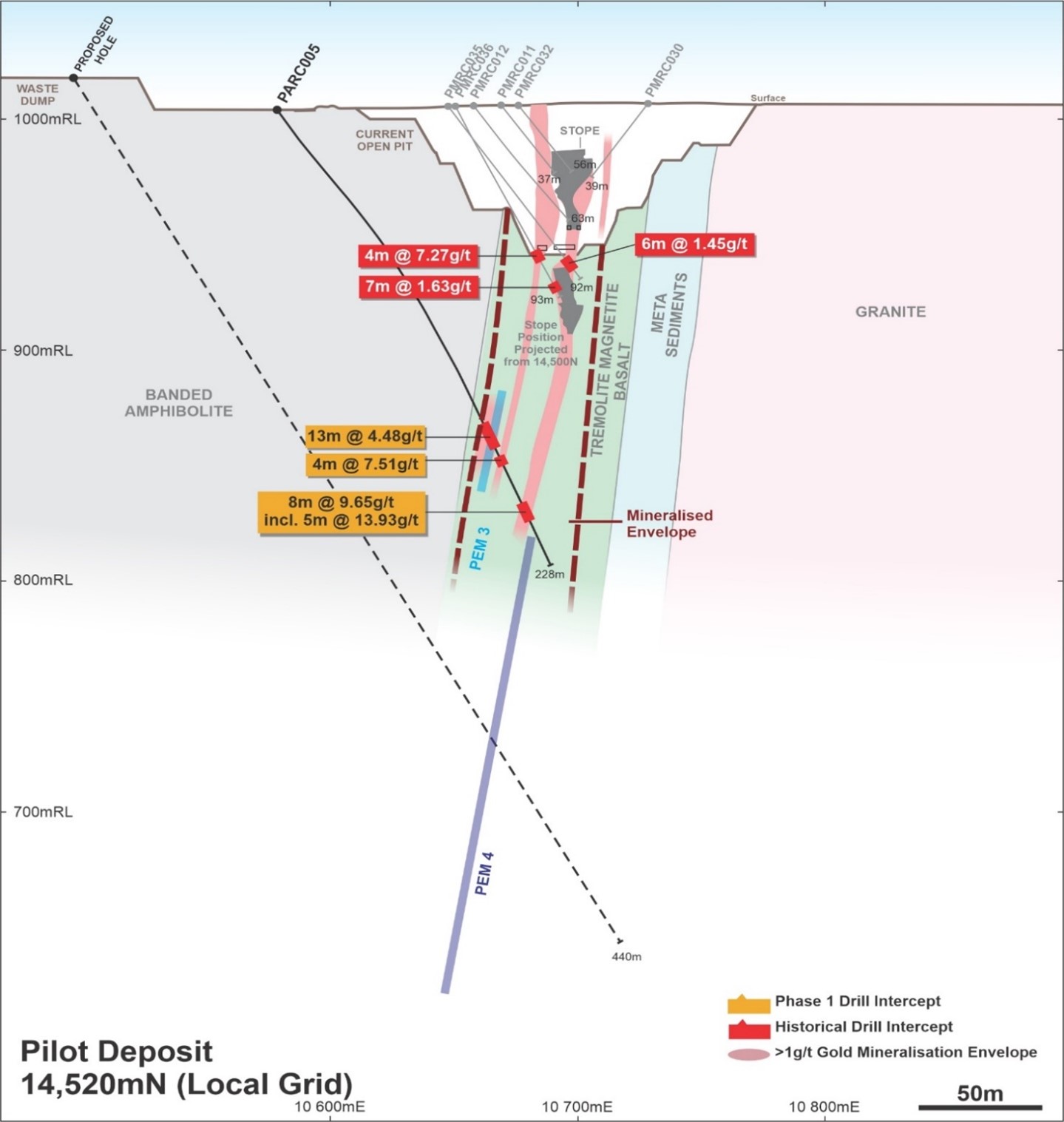 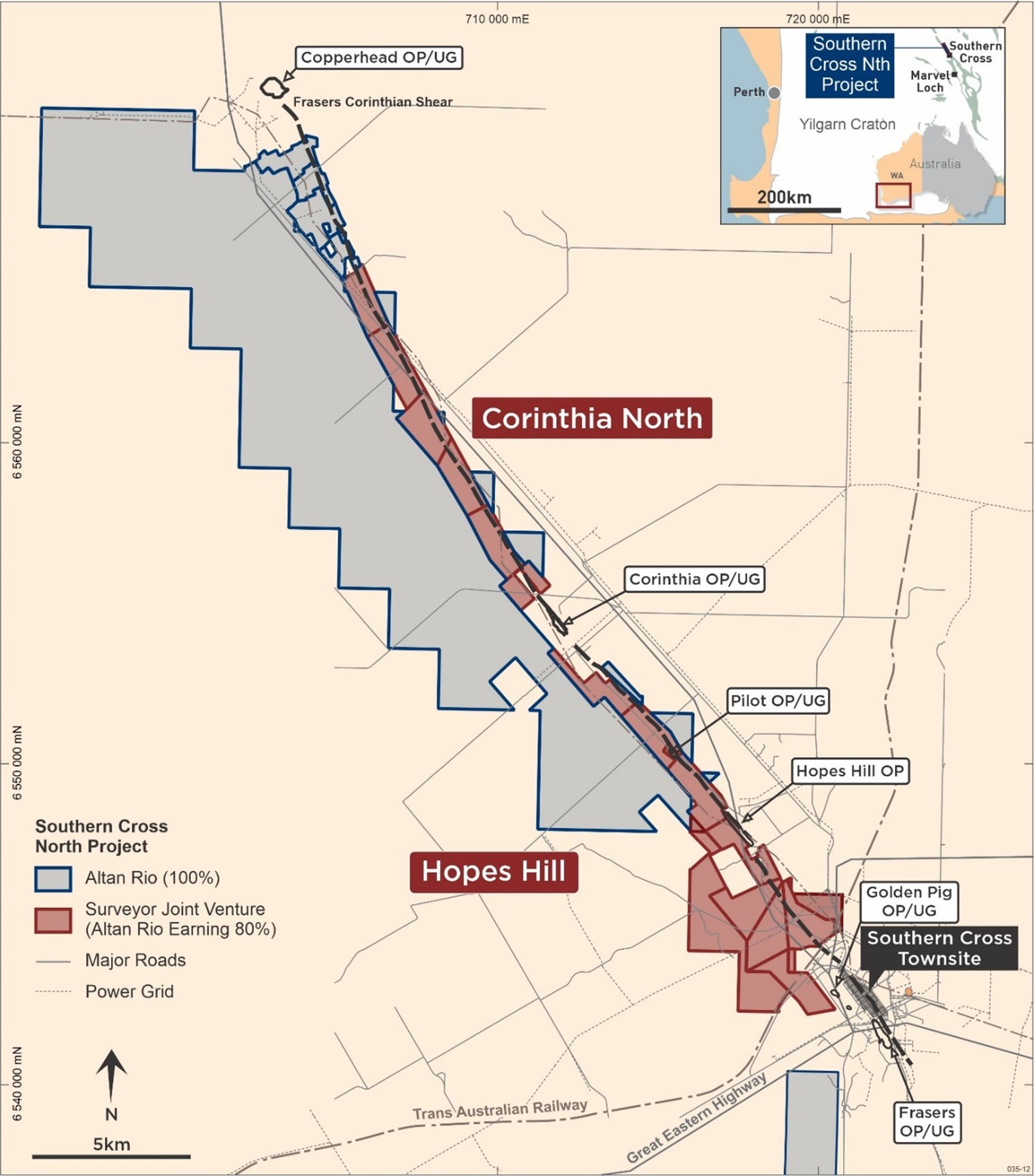 The Company is also pleased to announce that it has granted an aggregate of 5,000,000 stock options (each an “Option“) to certain directors, officers, consultants and employees of the Company in accordance with the Company’s current equity incentive plan. Each Option is exercisable to acquire one common share (a “Share“) of the Company at a price of $0.20 per Share. The Options have a four year term and expire on February 9, 2026. The Options vested immediately on the date of grant.

Mr. Neal Leggo, Geological Consultant, Indeport Pty Ltd, a member of the Australian Institute of Geoscientists (MAIG) and an independent Qualified Person as defined by National Instrument 43-101, is responsible for the preparation of the technical content regarding the SCNP contained in this document. Mr. Leggo has reviewed and approved the technical disclosure in this news release.