Within a decade, the world may face a massive shortfall of what’s arguably the most critical metal in shaping the green transition, copper. Demand for the metal will surge by 31 percent between 2021 and 2030, and if no new mines were built, there would be an annual deficit of 4.7 million metric tons. That’s why all eyes are on new copper discoveries like Doubleview Golds’ [TSX.V: DBG] Hat Project in Northwest British Columbia, where the industry will be looking to tap reserves necessary to double its output by 2030. 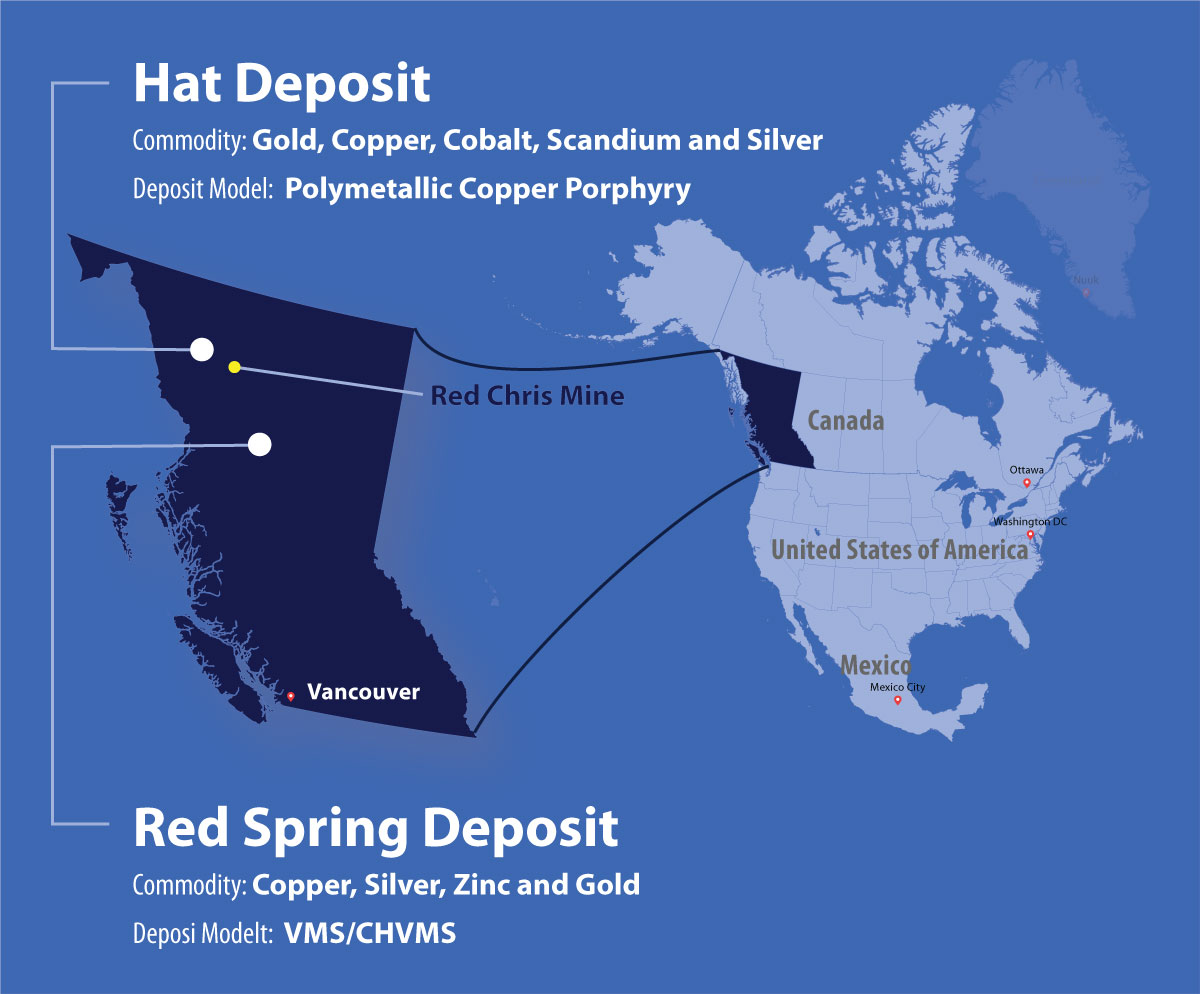 Doubleview’s Hat Project isn’t new. As far back as 1978, geochemical soil surveys had identified what looked like a large anomaly and then again was confirmed by additional surveys done in 2011 that started to guide the drilling programs on the property. The first drill program done by Doubleview was in 2013 and 2014 and the results validated the historical data confirming the presence of copper-gold mineralization in intersections large enough to suggest they were sitting on a large porphyry-style deposit, later named the Lisle Zone.

Fast forward eight years, and the size of the porphyry has been extended by drilling 920 metres north-south, 650 meters east-west and 620 meters vertical, while three-dimensional induced polarization modeling indicates the porphyry dimensions could exceed 2,500 by 1,500 by 1,200 metres-the volume and size of deposits that catches the eye of the major copper producers. And as a bonus, this year a new zone of mineralization, the O’ Zone has been identified 1500 metres away. 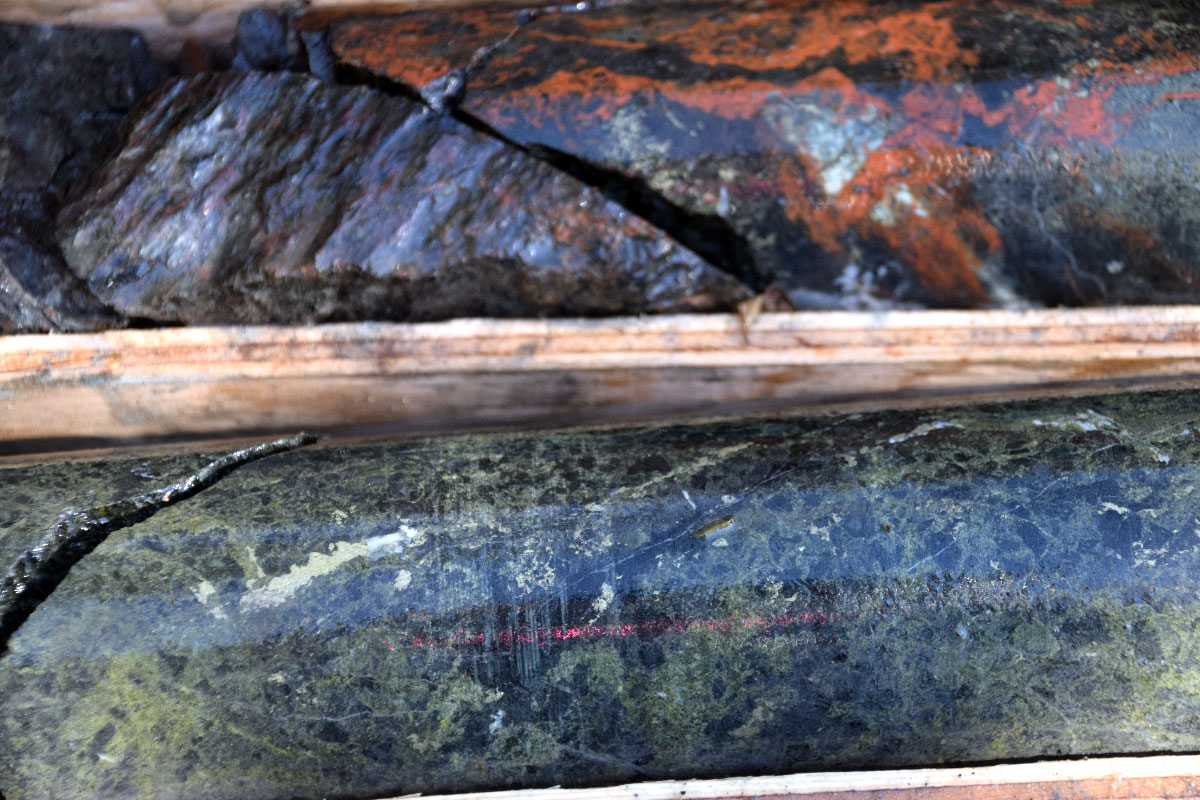 Risk-adverse, mineral exploration investors are just beginning to take a look at Doubleview’s Hat project, and they could be rewarded when Doubleview completes an initial resource estimate on the Hat property later this year.

“By my calculation, there are only four or five projects in the world with porphyry deposits that compare in size and grade, in mining-friendly jurisdictions and with the infrastructure that we have,” says Farshad Shirvani, president and CEO of Doubleview Gold Corp.

The next step for Doubleview is to complete a resource estimate that will provide investors with the additional confidence they need to see the full potential of the Hat project, a 5213 hectare property, 95 kilometres southwest of Dease Lake, British Columbia.

“But it is still a little early for a resource calculation,” says Shivani, “We want to have another ten or fifteen drill holes completed to maximize the size of our maiden resource estimate.” Shirvani says he hopes to have these holes finished after the second quarter of 2022, which will then be added to the 42 holes already completed to get a more accurate picture of the size of the deposit. 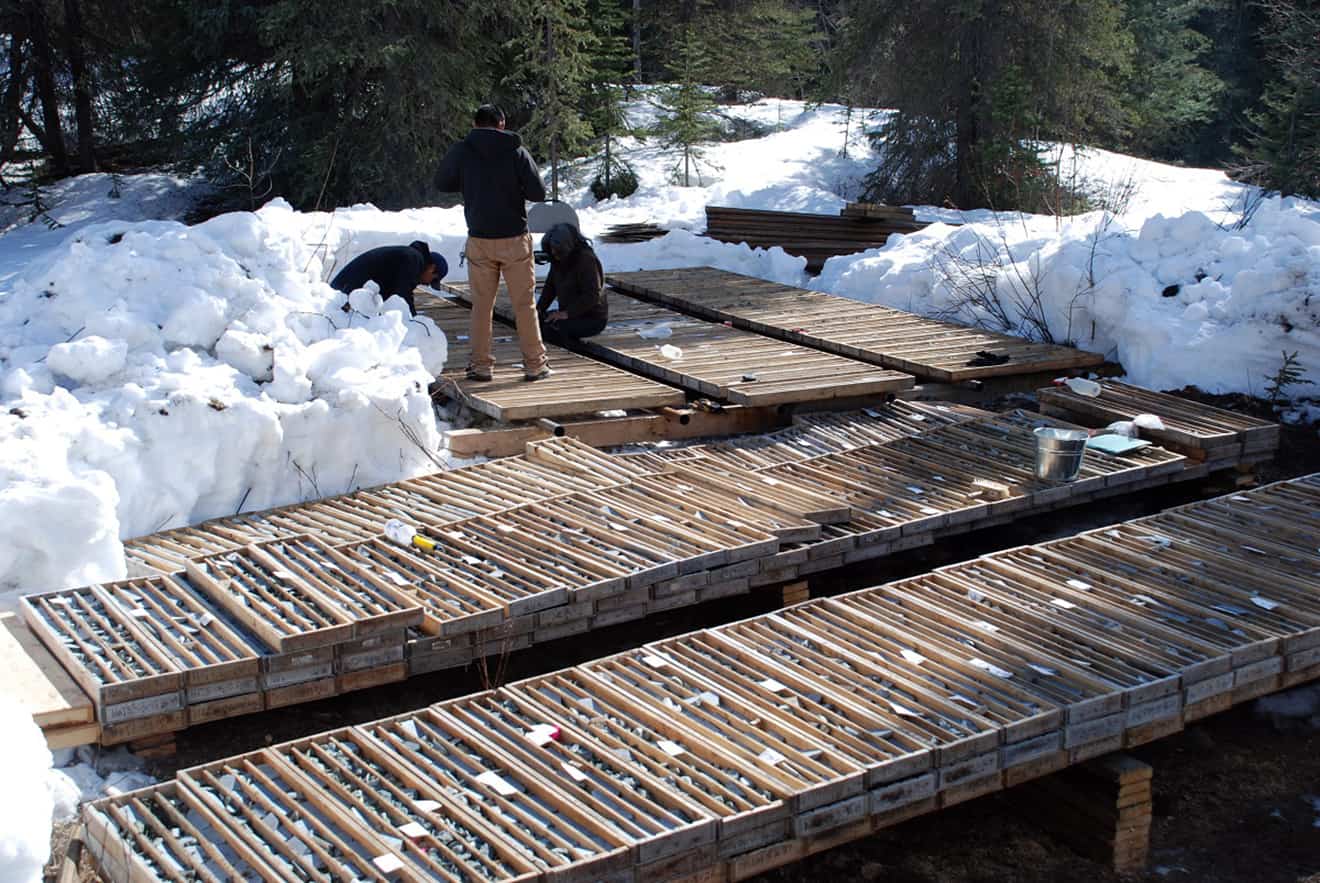 In the Lisle zone, mineralization includes cobalt which could contribute up to 15 percent of the total value of mineralization. Demand for cobalt used in electric vehicle batteries, is expected to rise 74 percent the next five years, raising the prospects of shortages which has analysts suggesting demand will rise to 270,000 tonnes by 2030 from 141,000 in 2021. Metallurgical work carried out earlier this year indicates the potential to recover cobalt, a metal critical to lithium-ion batteries, in copper and gold concentrates.

Doubleview’s Hat project has had its fair share of challenges over the years. First, being a greenfield project and getting the financing necessary to start the exploration work took a few years to get the project off the ground, but once there was confidence the potential existed to be a copper-gold porphyry deposit, money soon became easier to raise. 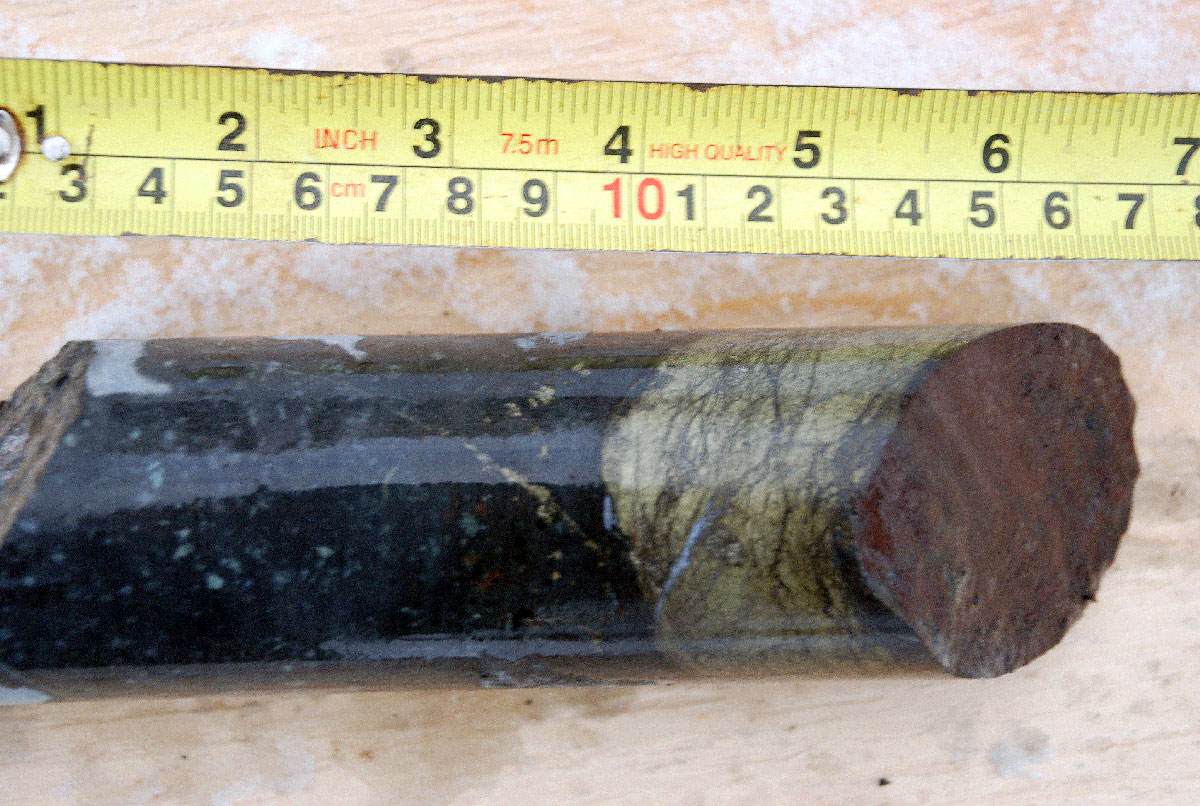 While the scandium values are higher than most porphyry deposits, metallurgical work is in progress to determine whether this critical mineral used in high-strength and lightweight aluminum alloys can be economically recovered along with the copper and gold.

“We are extremely encouraged by the significant intercept in drill hole H036, the new discovery of the O’ Zone in drill hole H037 and the potential for the economic recovery of scandium,” says Shirvani. Doubleview says other critical metals, such as rhodium, have also been identified at Hat and will be analyzed in future exploration programs.

Looking ahead, Doubleview is preparing for its 2022 summer/fall drill program. “With more than C$3 million dollars in the treasury we are fully funded to complete its next phase of drilling aimed at expanding the new O’Zone discovery and further delineate the Lisle deposit,” says Shirvani.

Doubleview’s second project, Red Spring, 120 kilometers north of Smithers was drilled in the 1970’s indicated the possibility for two types of deposits -a sediment-hosted copper-gold deposit and Eskay Creek type deposits. Â So far, copper-silver mineralization was intersected in several drill holes to an average depth of 39 metres during a diamond drill program by Canadian Superior Exploration Ltd in 1973 over an area measuring approximately 200 by 300 metres, but no additional substantial exploration work has been completed since then.