Evergold Corp. [EVER-TSXV; EVGUF-OTC] is a relatively new exploration company which has been assembled by a team of executives with a strong track record of success in British Columbia.  The company is led by President and CEO Kevin Keough who, in a previous role, structured and founded GT Gold Corp. [GTT-TSXV].  During his tenure as GT’s CEO and under the guidance of well-known geologist C.J. (Charlie) Greig, GT delivered in 2017 both the very large (>20 Moz AuEq in all categories) Saddle South and Saddle North gold-copper discoveries, located in northwestern B.C.’s Golden Triangle region.  GT Gold is shortly to be acquired by Newmont Corp. [NGT-TSX; NEM-NYSE]. 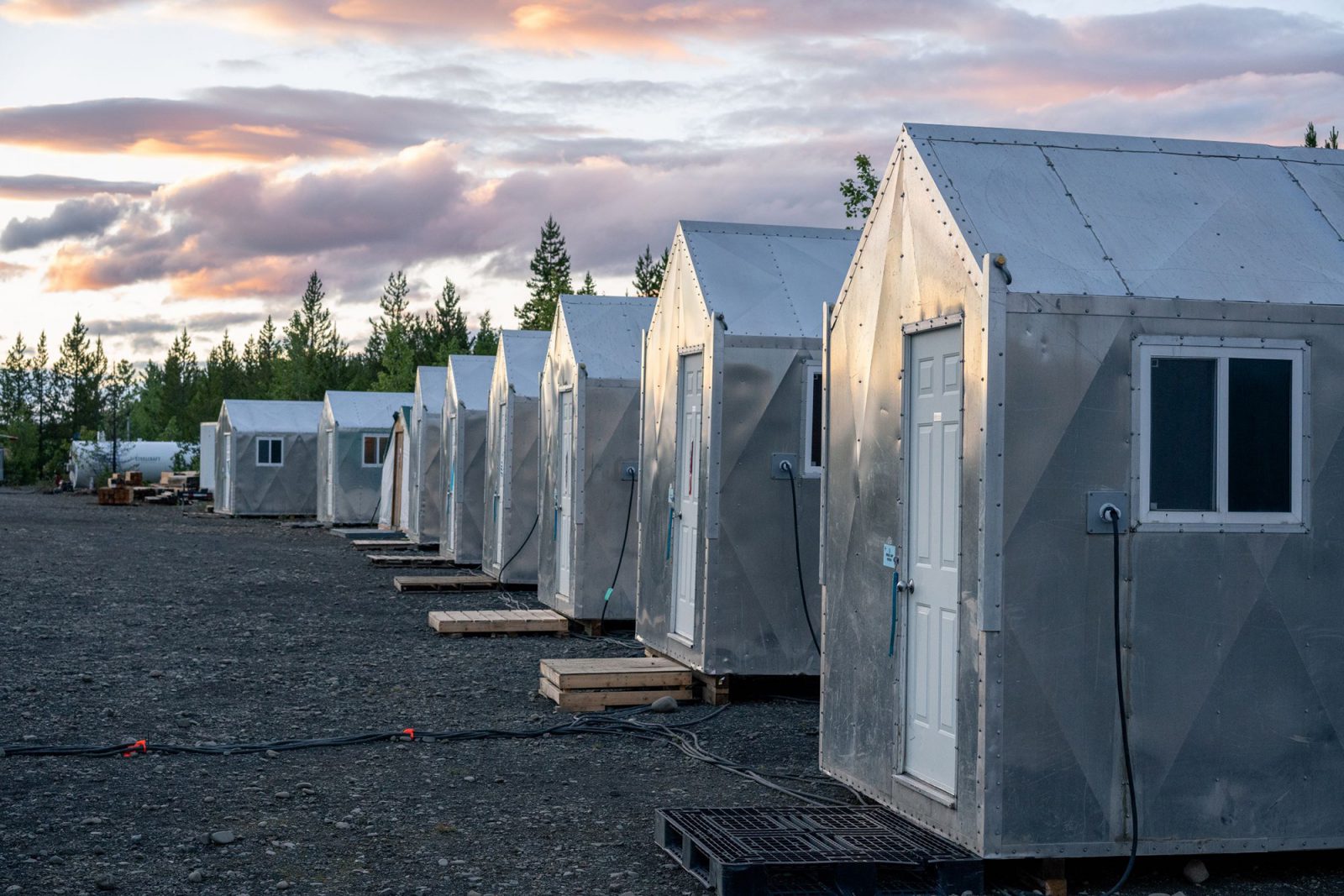 Integral to the establishing of Evergold was the confidence shown in the company’s prospects by C.J. Greig, who agreed in early 2016 to vend-in 100% ownership of four properties in exchange for shares only, plus a small 0.5% Net Smelter Returns royalty. One of the most experienced geologists in B.C., Greig has previously worked on projects such as Brucejack, Red Mountain and Silback Premier.

The assets vended into the company by Greig include the flagship Snoball and Golden Lion properties which are located in northwestern B.C.’s Golden Triangle and Toodoggone regions, respectively.  Both areas are underlain by the same Stikine Terrane geology.

Following the vend-in, Keough and Greig opted to mothball Evergold to focus on GT Gold and the delivery of the Saddle discoveries, following which, in mid-2018, Keough returned to Evergold and reactivated the company with the intention of taking it public, while Greig continued with GT. 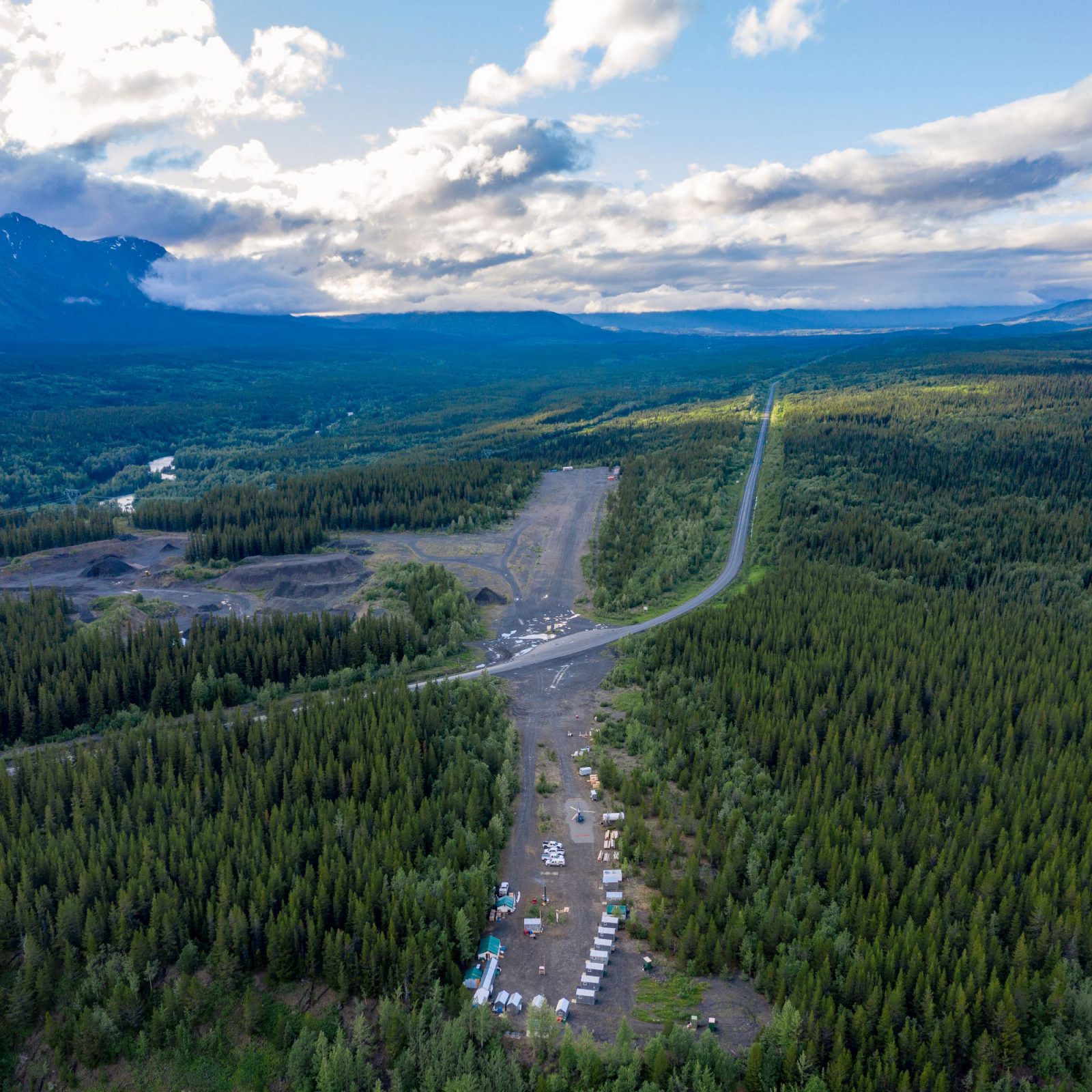 In October, 2019, Evergold completed an initial public offering that raised $3.45 million, largely for exploration on the Snoball and Golden Lion properties. “We see a real opportunity here to deliver discoveries of merit – namely, those that have the potential to advance to development,” said Keough in an interview with Resource World.  “We’re not messing around,” he said. “And we’ve shown we can deliver.”

The 3,545-hectare Snoball property, located within sight of and about 10 minutes flying time off northwestern B.C.’s highway 37, hosts a new high-grade gold-silver epithermal vein zone discovery achieved last year by Evergold at the highest elevations on Pyramid Peak. The company was led to the find by a combination of geochemistry and re-evaluation of historical work carried out well to the south and down-slope of Pyramid Peak by Noranda in 1992. 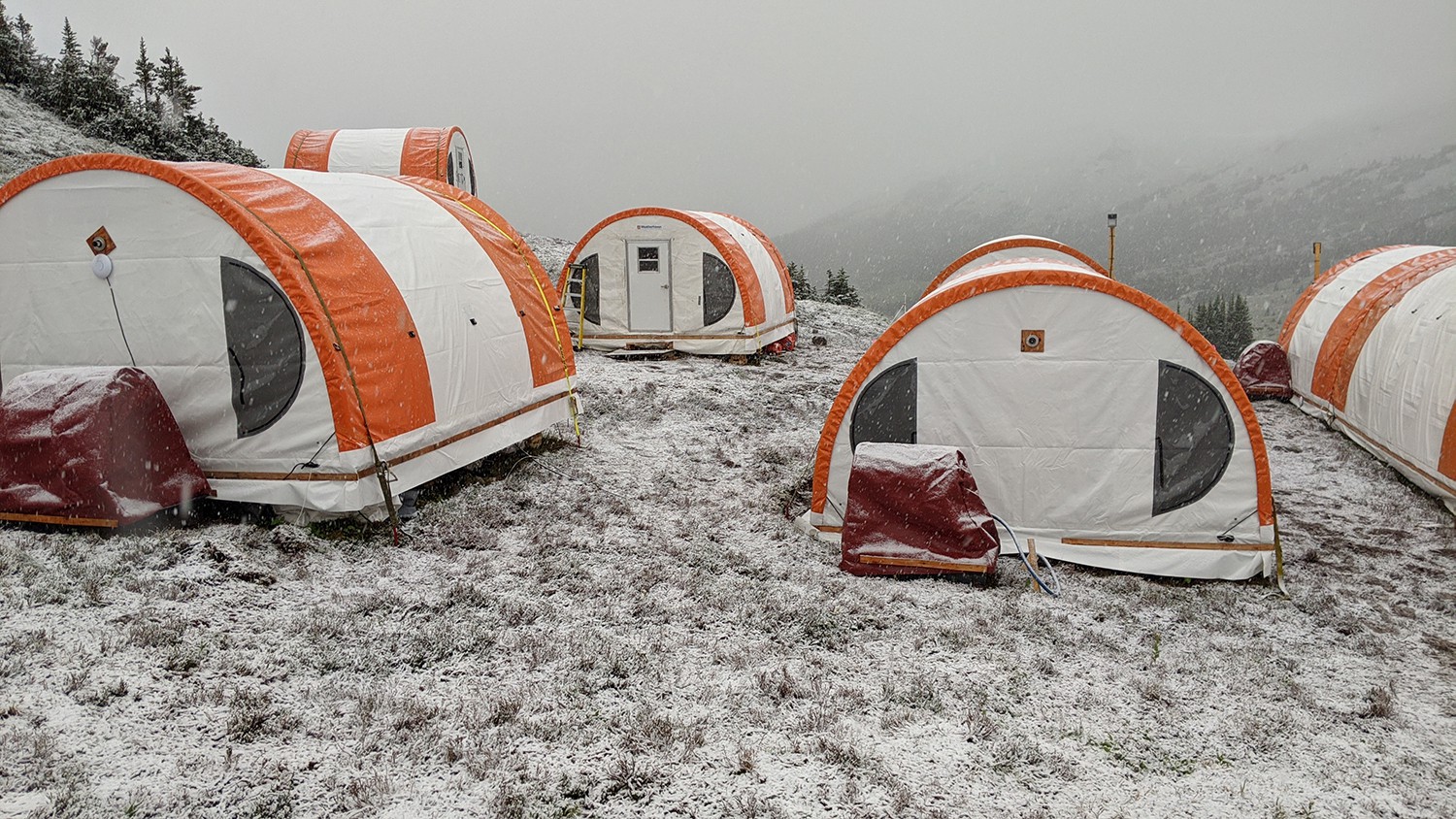 The 5,099-hectare Golden Lion property was previously drilled by Newmont during a period of declining gold prices in 1984. It hosts the large, near-surface ‘GL1 Main’ epithermal gold-silver system, demonstrated to now extend to more than 800 metres of strike, historical Newmont and Evergold 2020 drilling (2,988 metres in 16 holes) combined. Drilling by the company last year at the GL1 Main prospect consistently delivered long intercepts of lower-grade bulk-tonnage style mineralization encompassing intervals of higher grade, such as the 88.62 metres of 0.71 g/t Au from 4.88 metres returned from hole GL-20-009, including 16.50 metres of 1.59 g/t Au from 45.00 metres.

As is the case at Snoball, the company believes that work completed following drilling wrap-up in September last year, particularly geophysics, points the way to potentially better results in the approaching 2021 field season, during which another roughly 2,500 metres of drilling is planned.

“The geophysical response at GL1 Main,” says Keough, “is much stronger just a little deeper, and presents a compelling target. The response suggests that all drilling to date, both our own and Newmont’s, has just been scratching the top.”

Evergold is set to carry out its exploration plans this year after recently closing a bought deal private placement financing that raised $8 million. Under the terms of the offering, 17.5 million units were sold at 20 cents each, raising $3.5 million, and 20.4 million flow-through units at 22 cents each, raising $4.5 million. The lead order came from Palisades Goldcorp, a resource-focused Canadian merchant bank, with additional participation by Plethora, Sprott, Middlefield and Maple Leaf Funds.

The company recently added to its portfolio by taking an option to acquire the past-producing Rockland high-grade gold-silver property in Nevada. The Rockland property hosts a drilled 800-metre by 200-metre gold-silver zone, which trace element data suggests may represent the halo over an underlying high-grade epithermal system similar to those at the nearby Aurora (Hecla Mining [HL-NYSE]), and Bodie vein districts. Each of those generated historical production exceeding 1.5 million ounces of gold at grades greater than 1.0 ounce per ton. Field work at Rockland is already underway, with drilling planned for sometime next year.

The company also holds 100% of two other properties. They are the Holy Cross property in central B.C., west of Prince George, which will see some geophysical work this summer in preparation for later drilling, and the Spanish Lake property, located in the Cariboo region of south-central B.C., east of Williams Lake, which hosts a gold zone very similar in character to the Spanish Mountain gold deposit, 8 kilometres directly along strike, upon which some work will also take place this year.