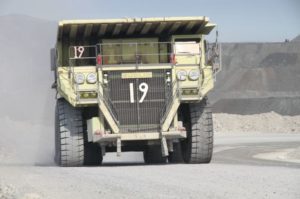 Bill C-69 threatens to further depress investment in the natural resources sector and delay projects by unnecessarily exposing them to political risk, says a new report from the C.D. Howe Institute.

The planned investment value of major resource sector projects plunged $100 billion between 2017 and 2018, note Grant Bishop and Grant Sprague, authors of “A Crisis of Our Own Making: Prospects for Major Natural Resource Projects in Canada.” This plunge is equivalent to 4.5 percent of Canada’s gross domestic product.

The report recommends the federal government:

“Many projects in Canada have faced environmental assessments that take much longer than in comparator jurisdictions,” note Bishop and Sprague. “Canadian timelines for mining projects are substantially longer than in Australia, and Canadian pipeline approvals are protracted relative to those in the United States.”