Graphite is a soft black to steel-gray colored mineral formed naturally through the metamorphism of carbon-rich rock that leads to the formation of either crystalline flake graphite, fine grained amorphous graphite, or crystalline vein or lump graphite. It most commonly occurs in metamorphic rocks such as crystalline limestones, schists and gneisses.

Graphite has many industrial uses in lubricants, carbon brushes for electric motors, fire retardants, and steel making, to name a few. It’s usage in lithium ion batteries industry has been growing at over 20% per year due to the proliferation of cell phones, cameras, lap tops, power tools and other hand held devices. While the automotive industry has traditionally utilized graphite for brake linings, gaskets and clutch materials, of growing importance is its use in electric vehicle (EV) batteries.

Graphite is the anode material in the battery and there are no substitutes.  More recently, the growth in hybrid and all-electric vehicles as well as grid storage have contributed to continued strong demand growth.

Many governments around the world are enacting legislation for the eventual demise of internal combustion engines. Auto makers are now gradually killing of gas and diesel-powered vehicles and going completely electric. There is up to 10 kilograms of graphite in the average HEV (hybrid) and up to 100 kilograms in an EV.

As range anxiety subsides and more charging stations pop up, car buyers are switching to EVs while various government subsidies have helped to shoulder more costly EVs. This has been particularly true in Norway where government incentives resulted in EVs now outselling internal combustion-powered vehicles.

Motor Trend magazine reported that they expect over a dozen new EV models will be joining the 20 models already on the market. Research firm IHS Markit expects that more than 100 auto companies will offer a battery electric option by 2025. IHS said that the EV market share could more than triple from 1.8% of U.S. registrations in 2020 to 9% in 2025 and 15% by 2030.

These EV sales forecasts represent a monumental shift in auto manufacturing. A little over a hundred years ago, gasoline-powered cars and EVs were vying for market share; however, the inexpensive, rugged and simple Model T won that race.

Today, we are on the cusp of a giant move to EVs and with flake graphite production needing to more than double by 2025 to satisfy increasing demand, graphite companies will be a major beneficiary. 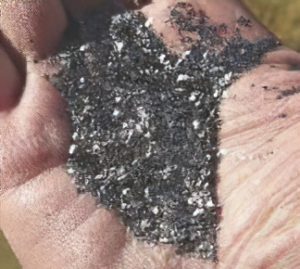 Northern Graphite Corp. [NGC-TSXV; NGPHF-OTCQB] is a mineral development and technology company that is working to develop its flagship Bissett Creek graphite deposit in northern Ontario.

The company is also focused on upgrading mine concentrates into high value components used in lithium-ion batteries, electric vehicles, fuel cells, graphene and other advanced technologies.

Its aim is to become a leading supplier of graphite, an industrial mineral that has long been associated with steel manufacturing, lead pencils and golf clubs, but is now a key ingredient used in the production of electric vehicles.

Graphite is the anode material in a lithium-ion battery and is the single largest component by weight. There are no substitutes, and almost all of it comes from China. So, if electric vehicle manufacturers like Tesla Motors Ltd. [TSLA-NASDAQ] and Volkswagen succeed in meeting just a fraction of their widely publicized sales targets, it goes without saying that more graphite mines will be needed to support the required lithium-ion battery production.

The project is located five hours north of Toronto, between North Bay and Ottawa. Labour equipment, supplies and access to natural gas are all readily available. Transportation to U.S. markets, or internationally through the port of Montreal is straight forward. 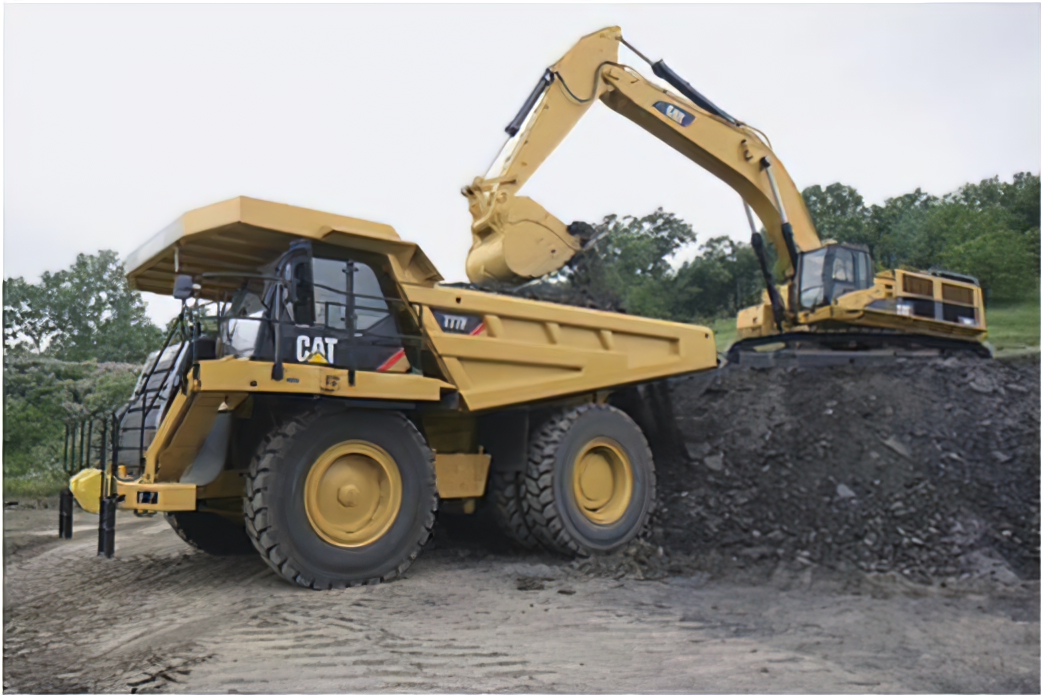 The company has already completed a bankable feasibility study for Bissett Creek. It has also received its major mining permit. With capital costs estimated at US$85 million, the company is hoping to start up at a rate of 25,000 tonnes per year from open pit production.

Graphite is not a homogenous commodity. It occurs in three forms, including flake, amorphous and vein/lump. Flake graphite commands the highest prices and has the widest range of end uses, including battery production.

A recent independent study by Benchmark Mineral Intelligence indicated that Bissett Creek will have the highest margin of any existing or proposed graphite deposit. That is largely due to the simple metallurgy and the high-quality, large flake nature of its concentrates.

Northern Graphite has already drilled off sufficient measured and indicated resources to substantially increase production as demand grows and the deposit has not yet been closed off.

Meanwhile, as part of meeting its environmental and social governance responsibilities, the company has retained Minviro Ltd to carry out a life cycle assessment (LCA) of the Bissett Creek graphite project.

The LCA will quantify the project’s carbon footprint/global warming potential along with other potential impacts and assist in developing mitigation measures. It will also include a scenario analysis to aid in environmentally informed decision making with respect to various process options.

Minviro will produce an ISO-compliant (ISO-14040/14044) report that will have been subjected to an external, third party review carried out by a panel of independent LCA experts from academia and industry. “It is the company’s intention to make the final report publicly available,” Northern Graphite said in a press release.

The LCA will enable the company to determine the mitigation measures and offsets required to operate the Bissett Creek Project on a carbon neutral basis.

“The EV and battery industries need to be transparent about the environmental impacts of producing both natural and synthetic graphite and manufacturing anode material therefrom,’’ said Northern Graphite CEO Gregory Bowes.