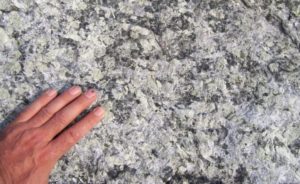 The 2016 summer exploration program included mapping and sampling of the LU D12 pegmatite, in addition to the newly discovered HL1, HL3 and HL4 pegmatites where spodumene, the hardrock ore of lithium, has been visually identified. Today’s results only include the LU D12 pegmatite with 85 samples collected from 15 channel samples. Additional assays from 223 samples from HL1, HL3 and HL4 are pending and are expected to be released shortly, respectively once received from the lab.

The company considers these results highly encouraging for the upcoming winter drill program, which may extend widths below surface even more.

The full report can be accessed with the following links: