Hawkmoon Resources Corp. [HM-CSE] is a gold exploration company with a focus on acquiring and developing undervalued projects in northern Quebec, a province with a rich mining history and a culture that is highly supportive of mining exploration and development. 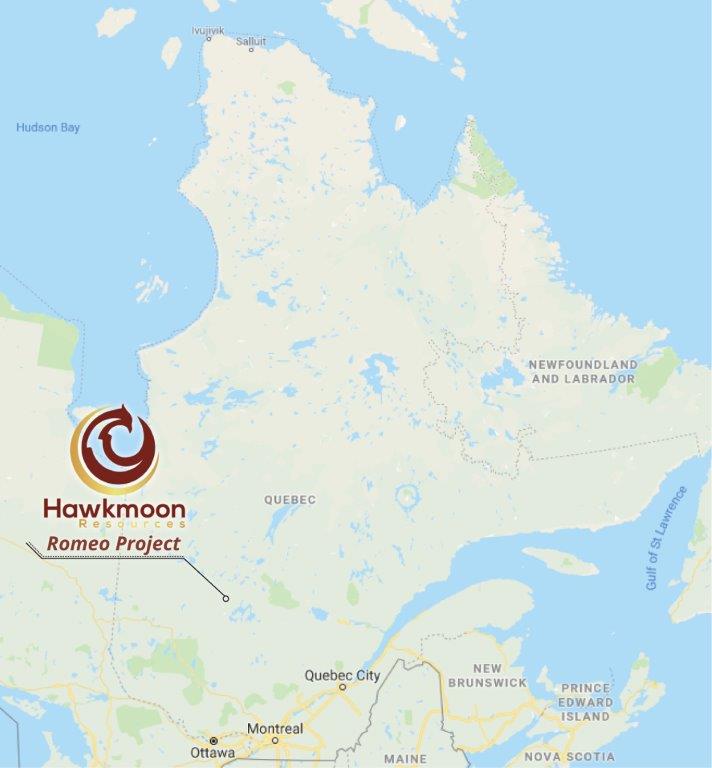 The company’s key Wilson and Romeo projects are located in a region where Bonterra Resources Inc. [BTR-TSXV; BONXF-OTC; 9BR1-FSE] and Osisko Mining Inc. [OSK-TSX] are developing very significant gold discoveries. Hawkmoon’s Romeo property is surrounded on three sides by Osisko’s Windfall Lake property which is host to a world class gold deposit containing an indicated mineral resource of 1.2 million ounces of gold, and a further 3.9 million ounces in the inferred category.

Such close proximity to Windfall Lake means Romeo could be of interest to Osisko, if only for the purpose of developing mining infrastructure. 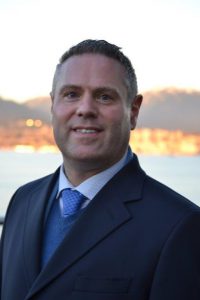 Hawkmoon’s CEO Branden Haynes, has 20 years in finance and junior markets under his belt. Additionally, he has been a resource professional and entrepreneur, active in exploration and mining for over 10 years.

Vice-president, exploration Thomas Clarke, M.Sc., is a Canadian geologist who helped to outline a NI 43-101-compliant gold resource on the Gladiator deposit while he was a director of Bonterra Resources.

Wilson is the more advanced of Hawkmoon’s two projects. It is situated on the Abitibi Greenstone Belt, about 15 kilometres east of Lebel-sur-Quevillon and consists of 42 unpatented mining claims covering 1,600 hectares. Several mining companies have conducted work programs on the property, which Hawkmoon holds under an option agreement with Cartier Resources Inc. [ECR-TSXV].

Under the agreement, Hawkmoon can earn a 100% interest by delivering cash payments of $1.0 million cash, issuing 5.0 million shares and spending $6 million on exploration, including 24,000 metres of drilling. The payments and work commitments are to be completed over a period of five years.

“We intend to start work on this exciting new gold project shortly,” Haynes said during a recent interview with Resource World.

There are a total of seven gold showings (mineralized outcrops) on the Wilson Project. The largest are the Toussaint and Midrim Showings. The company has applied for permits to undertake a 5,000-metre drill program consisting of 29 holes, estimated to cost about $1.2 million. 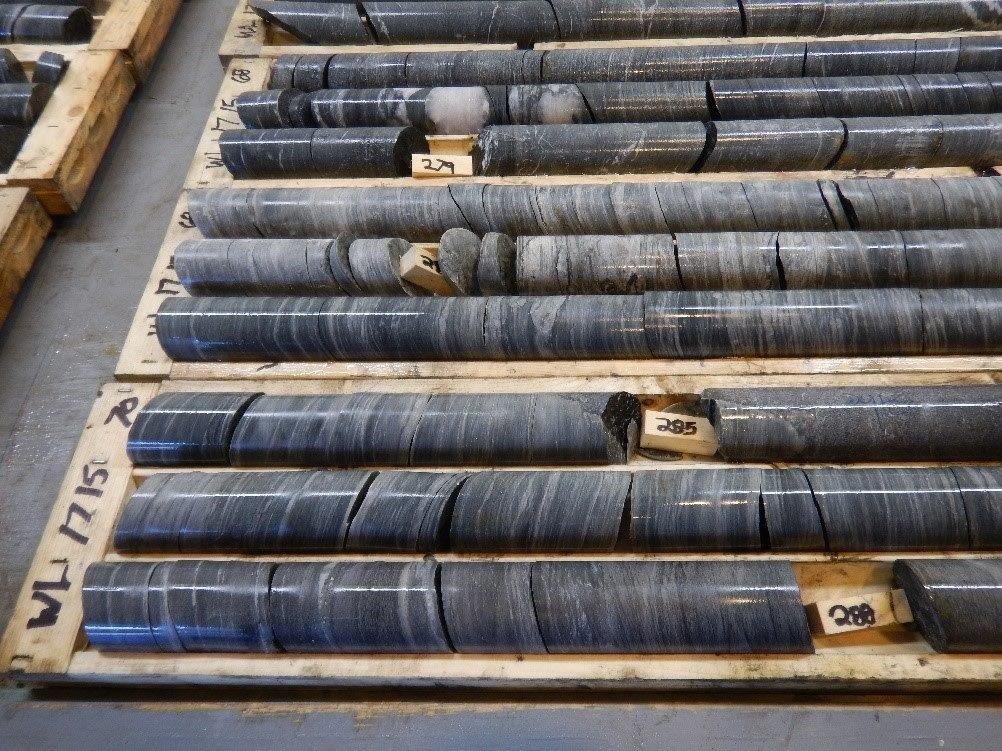 One of the aims is to test several historical drill intercepts and determine if the Toussaint and Midrim Showings are connected. “We hope to have boots on the ground by mid-June,”Â  Haynes said.

Meanwhile, Hawkmoon has set aside about $150,000 for exploration work on the Romeo property, which is expected to include outcrop clearing and trenching.

The Romeo property consists of 53 unpatented mining claims, covering 2,984 hectares, and is located in 110 kilometres east of Lebel-sur-Quevillon in the Urban Barry Gold Camp of the Abitibi Greenstone belt. 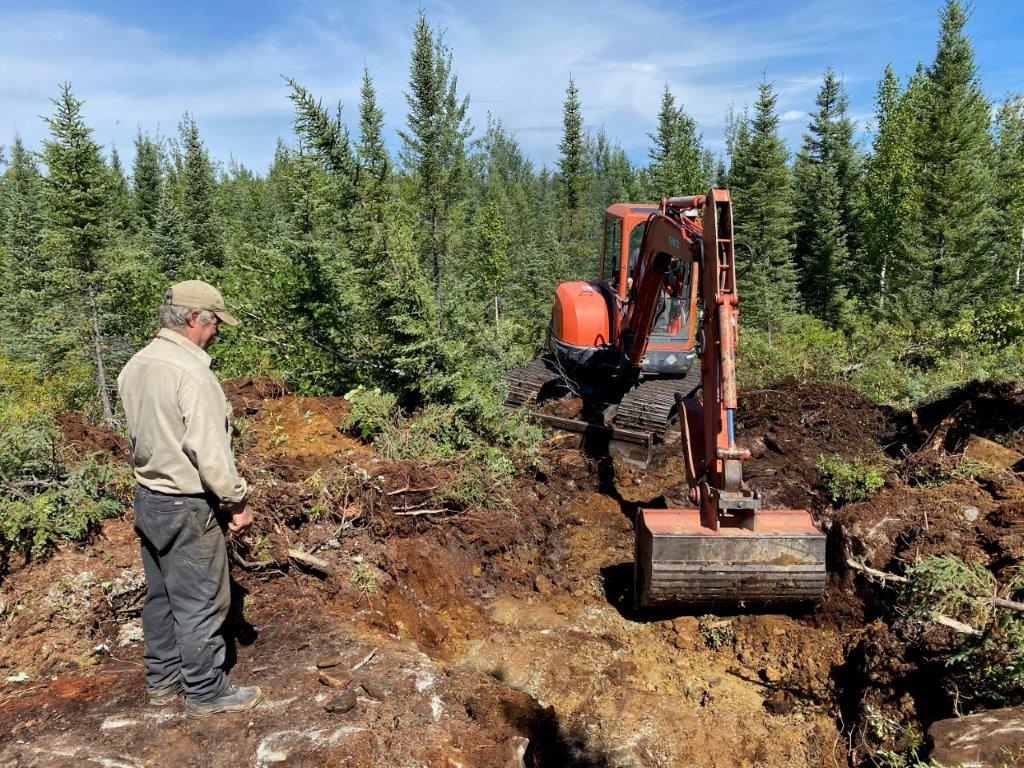 According to a positive preliminary economic assessment (PEA) for the project, Windfall could support average production of 300,000 ounces annually during the first seven years of full production at an average grade of 8.1 g/t gold. The PEA foresees a peak recovery of 328,000 ounces in year six, and average production of 238,000 ounces annually over an estimated mine life of 18 years. The all-in-sustaining cost is pegged at US$610 an ounce. Hawkmoon has spent $115,000 on the Romeo property to date. 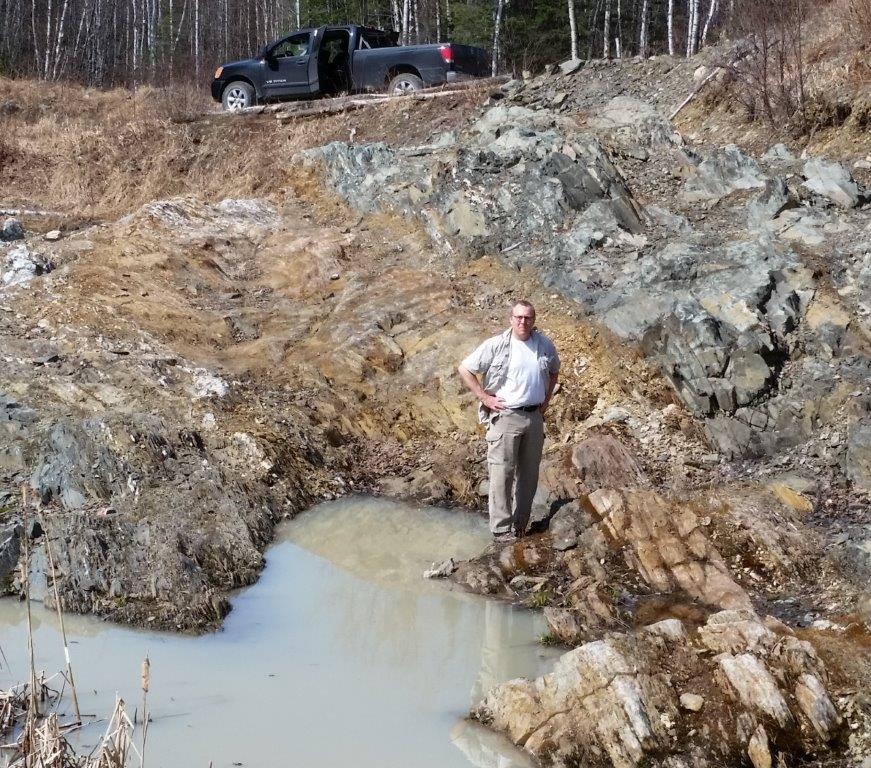 A structure called “Bank Fault,” which was identified by Osisko crosses the boundary onto the Romeo property and will be a target for future exploration.

Under an agreement with the vendor, Hawkmoon pledged to issue $1.5 million in shares, cash payments of $150,000 and undertake $1 million worth of work commitments. The vendor holds a 2% NSR royalty, which can be acquired for $1.5 million.

Hawkmoon currently has around $1.2 million in the treasury but may tap the market for additional funding to support its exploration plans.