CAVU Mining Corp. (CSE: CAVU) (OTCQB: CAVVF) (FSE: 8NQ) (“CAVU” or the “Company”) is pleased to announce that it intends to acquire a 100% interest in the Star Project, a copper-gold porphyry project in northern British Columbia. As part of the transaction, CAVU has acquired a 49% interest in the Star Project from the court appointed receiver of Otso Gold Corp. and signed a letter of intent to acquire the remaining 51% interest from Prosper Gold Corp. The Star Project is located in the traditional territory of the Tahltan First Nation.

“The Star Project is a valuable addition to CAVU’s copper portfolio,” stated Dr. Jaap Verbaas, CEO of CAVU. “The Star Project is well-aligned with our management team’s experience and we believe that it will add significant value for our shareholders. This is a proven porphyry system that has been tested to 700 m below surface and remains open at depth. CAVU intends to compile and analyze all existing data on the project and proceed with a comprehensive exploration program to further test the five porphyry targets that have already been partly delineated by previous drilling campaigns.”

The Star Project is 6,829 Ha and located about 50 km of the community of Telegraph Creek, in the traditional territory of the Tahltan First Nation (Figure 2). Regionally, the property is within the Stikine Arch (Figure 3), an important geological region that hosts a number of large porphyry copper-gold projects (e.g., Red Chris and Galore Creek deposits[2], respectively 135 km southeast and 105 km southwest of the property; Figures 2 and 3). Access to the Star Project is through a fixed-wing airstrip on site and a network of trails and drill-roads. Camp facilities are on-site and were last used in 2014. The project is also permitted for drilling until March 31, 2026. 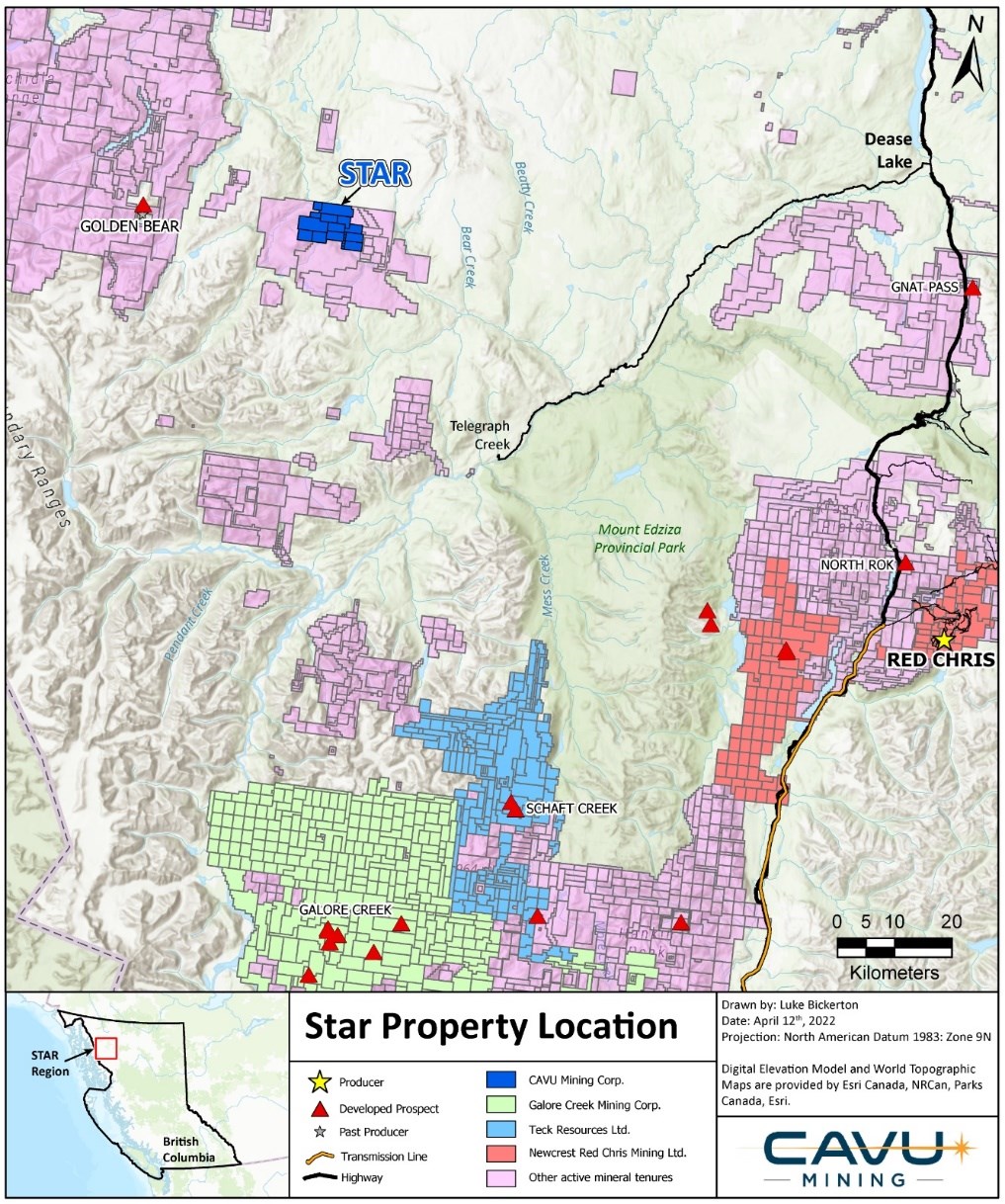 Figure 2. Location of the Star Project as well as surrounding developed prospects and active mineral tenures.2 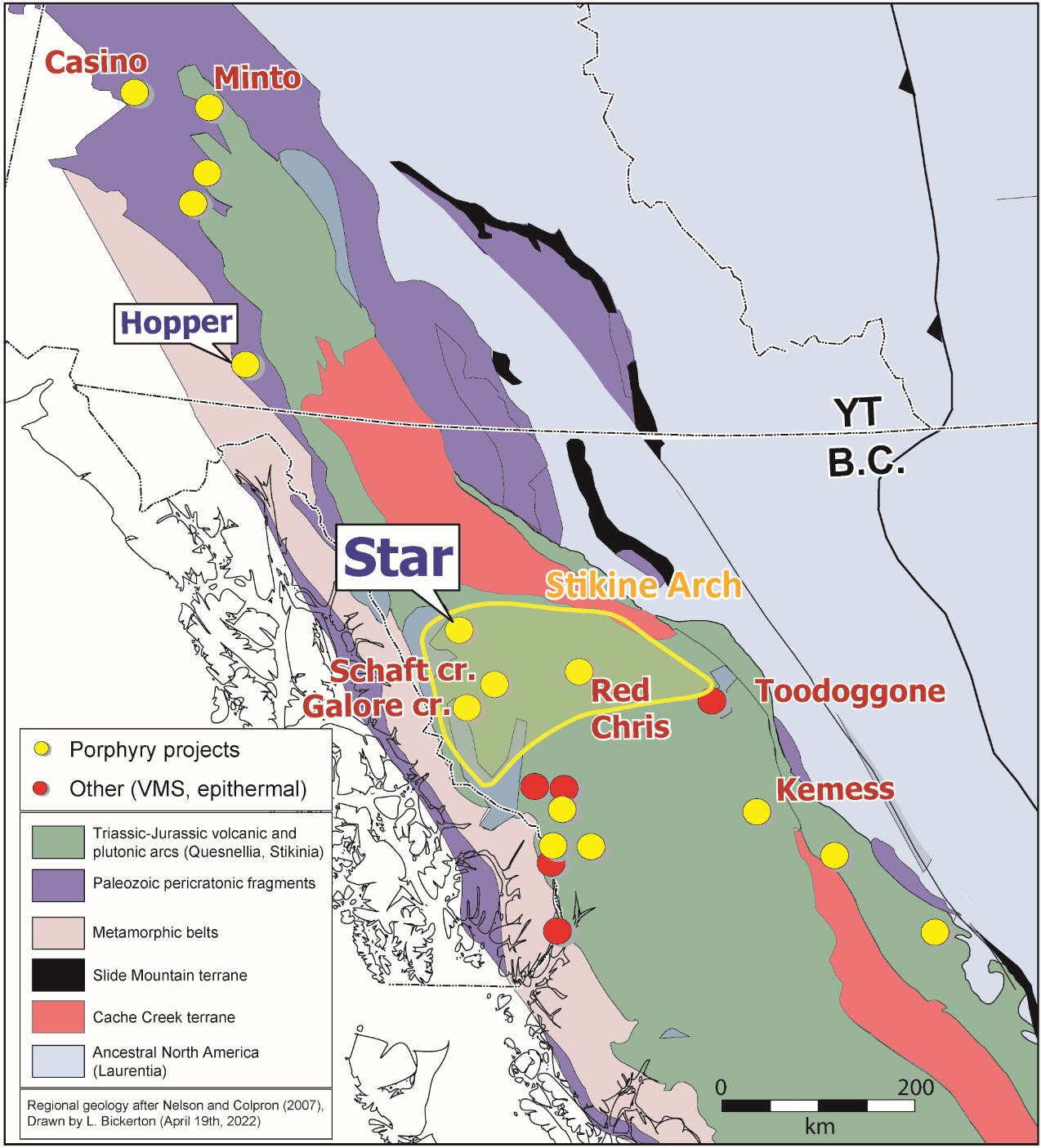 Figure 3. The location of the Star Project in the Stikine Arch, as well as other notable projects in the region.2

The Star Property has been explored since the 1950s with a total of 18,739 m of drilling since 1955. The main Star target is the most developed target and has been the subject of several drill programs. The property also contains several less developed targets. All targets are showing in figure 4 and summarized below. 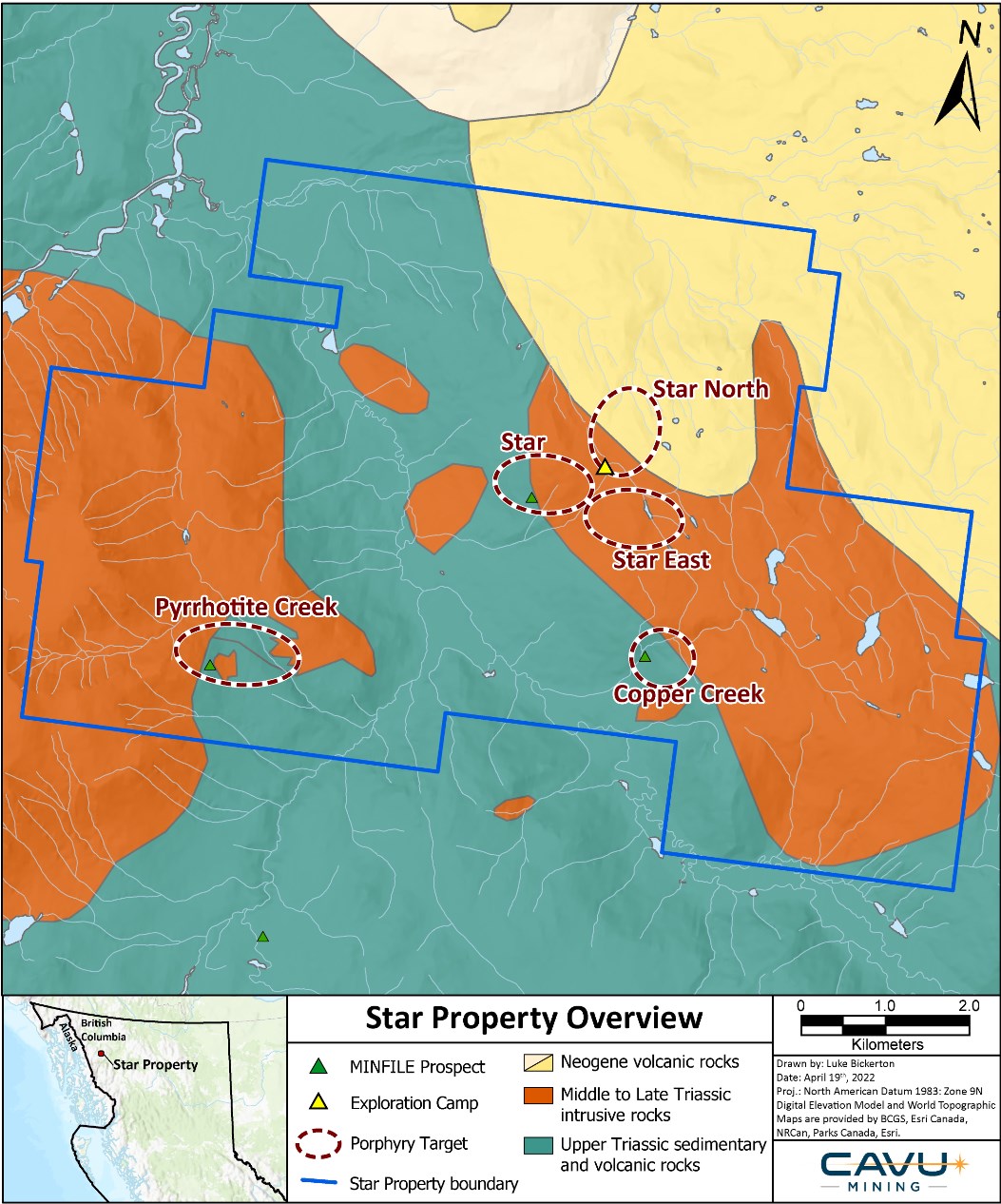 Most of the drilling on the Project has been on the Star target. Several notable intercepts are highlighted here[3]: 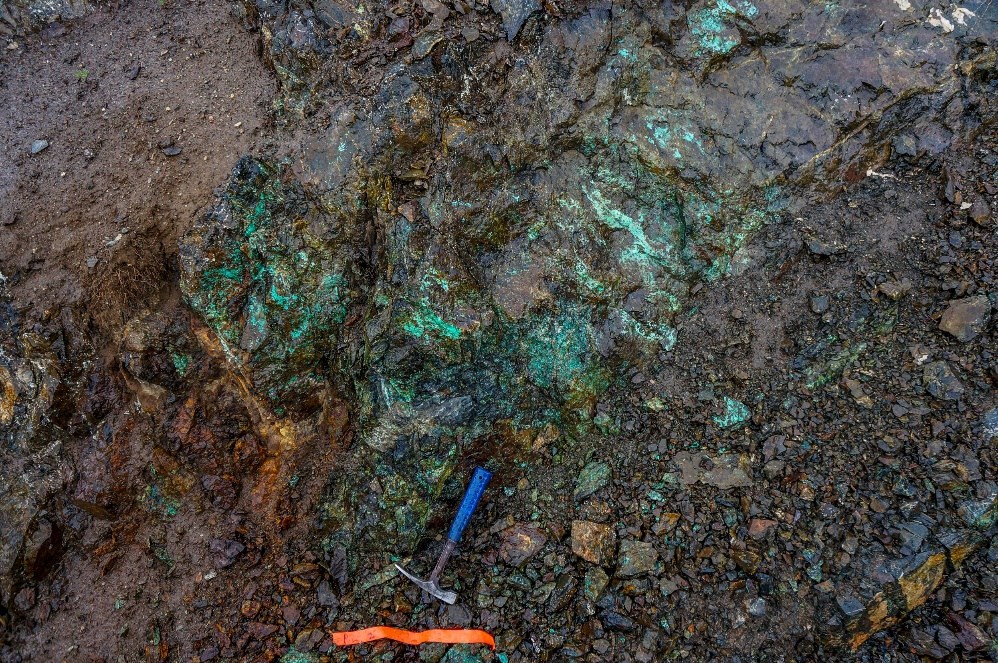 CAVU closed the 49% acquisition by way of an asset purchase agreement with Deloitte Restructuring Inc. (in its capacity as the court appointed receiver of Otso Gold Corp.), following receipt of an approval and vesting order from the Supreme Court of British Columbia, by payment of a lump sum cash amount of $220,000.

The remaining 51% interest in the Star Project is held by Prosper Gold Corp. who is also the operator of the Project under a joint venture agreement. CAVU and Prosper have entered into a letter of intent setting out the terms of an option agreement whereby CAVU may acquire the 51% interest by: (i) issuing 1,250,000 common shares (the “Shares”) to Prosper within seven days after the definitive agreement being signed (the “Effective Date); and (ii) cash payments to Prosper in the amounts of:

Should CAVU not exercise the 51% option in full, Prosper shall have a 30-day period from the termination date to purchase CAVU’s 49% interest in the Star Project for a lump sum cash payment of $500,000.

The Star Project is subject to a royalty with certain legacy owners representing 2% of net smelter returns upon commercial production. One-half of the royalty may be repurchased from the royalty holders for a price of $2,000,000.

None of the results in this news release have been independently verified by the Company. As such, the results should be interpreted to be historical in nature and investors are cautioned not to rely unduly on such results.

Roger Hulstein, P. Geo., is the qualified person for the Company as defined in the National Instrument 43-101 and has reviewed the technical information presented within this news release.

CAVU Mining Corp. is a mining company engaged in the acquisition, exploration and development of mineral projects containing metals used in green technologies and the renewable energy sector. The Company is currently focused on the exploration of its Hopper Copper-Gold Project in Yukon and continues to evaluate complimentary mineral projects in mining-friendly jurisdictions. For more information, visit www.cavumining.com.

On behalf of the board of directors,
Dr. Jaap Verbaas, P.Geo.
CEO and Director
CAVU Mining Corp.
jverbaas@cavumining.com
604-493-2997

All statements, other than statements of historical fact, included herein are forward-looking statements that involve various risks and uncertainties. There can be no assurance that such statements will prove to be accurate and actual results and future events could differ materially from those anticipated in such statements. Important factors that could cause actual results to differ materially from the Company’s expectations are disclosed in the Company’s documents filed from time to time with the Canadian Securities Exchange, the British Columbia Securities Commission and the Ontario Securities Commission.