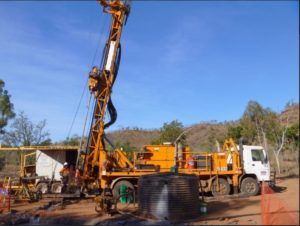 Teck Resources Limited [TCK.A, TCK.B-TSX; TCK-NYSE] reported that a wholly-owned subsidiary has exercised a right of first refusal to acquire the 49% interest held by Rox Resources Limited [TXL-ASX] in the Teena/Reward zinc project, which is already subject to Teck’s right to earn an additional 19% interest.

Closing of the transaction is subject to customary conditions, including definitive documentation. On closing, Teck will hold a 100% interest in the Teena project.

Teena is located 8 km west of Glencore&#39;s MacArthur River Mine in the Northern Territory of Australia, within one of the world&#39;s premier zinc provinces. Teck’s subsidiary optioned the property from Rox in 2011 and discovered Teena in 2013.